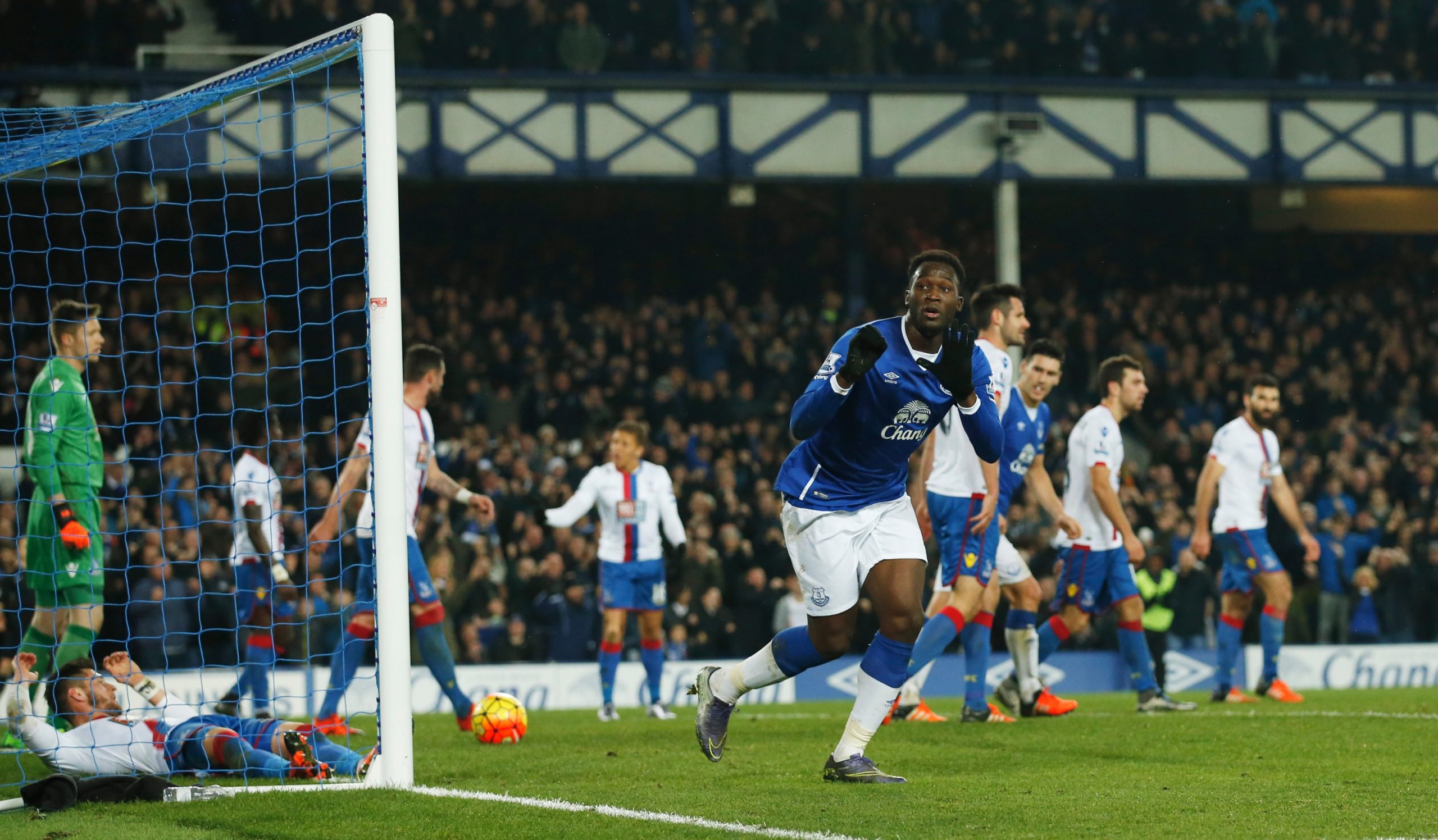 Jamie Vardy’s run is over but Leicester have a new hero. Romelu Lukaku brings up a milestone but Everton are held to a draw. Jurgen Klopp is building a head of steam at Liverpool but Newcastle hadn’t read the script. After another intriguing weekend of Premier League football, find out who features in our fantasy XI. 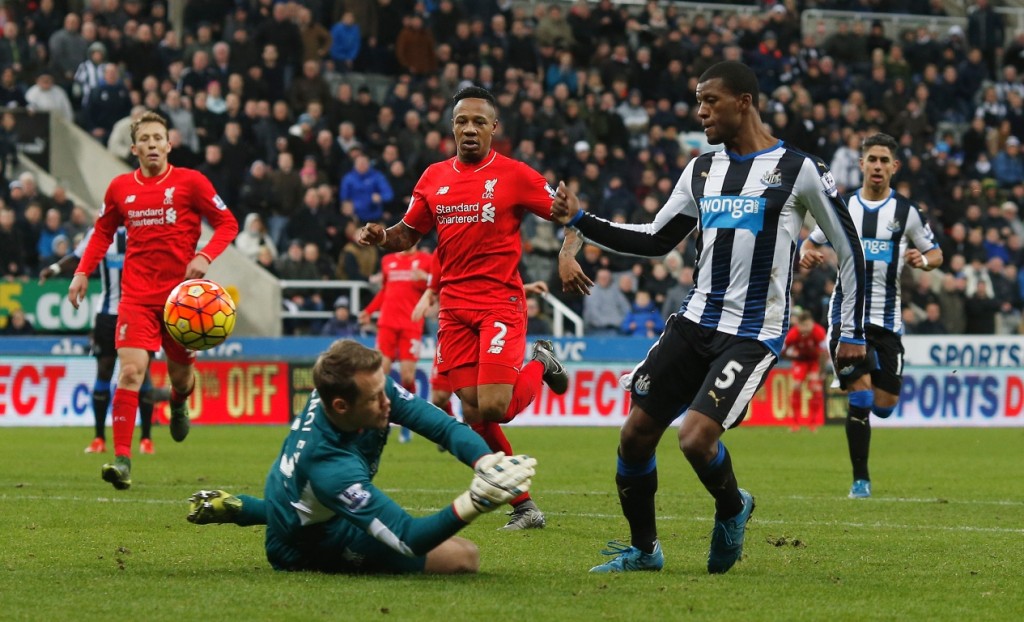 It was a weekend of big guns drawing a blank, as Manchester United, Manchester City, Liverpool and Chelsea all failed to find the net – though Leicester City did march on. The best clean sheet of the lot, however, was that of Artur Boruc, in goal for Bournemouth at Stamford Bridge. The Polish stopper marshalled his defence expertly and made a handful of important saves as the Cherries became the first newly-promoted side to beat Chelsea in their own back yard since 2001.

That defence played a crucial part too and Cook was its standout performer. A tireless display featured a crucial challenge to deny Nemanja Matic at one end and an exquisite pass to set up Glenn Murray’s winner at the other.

Dann is having a hell of a season, so much so that talk of an England call-up has been floated in recent weeks, and he almost inspired Crystal Palace to an impressive scalp on Monday night. The 28-year-old capped a composed display at the back with what looked like the winning header – only for Romelu Lukaku to spoil it with a late leveller.

Reid was on the cusp on an Upton Park exit not too long ago and, on Saturday’s display, West Ham fans will be delighted to still have the Kiwi around. He led by example at Old Trafford, putting his body on the line in defence and almost snatching a winner, only to see his header bounce back off the post.

At last, Newcastle look to have turned a corner. Georginio Wijnaldum took the plaudits as the Toon saw off in-form Liverpool but full-back Dummett’s display should not go unnoticed. The 24-year-old kept Jordon Ibe quiet all afternoon, while simultaneously offering a great outlet out wide on the counter.

That is not to discredit Wijnaldum, however, who was the star of the show at St James’ Park. The Dutch midfielder showed his eye for goal with a four-goal haul against Norwich in October and he re-discovered that spark on Sunday. His first strike goes down as a Martin Skrtel own goal but the second is all Wijnaldum, a perfectly-weighted chip to send the Geordie supporters into raptures.

Arsenal’s injury problems are reaching crisis point but Ramsey’s return will offer Arsene Wenger some much-needed relief. The Welshman is back from a hamstring problem and hitting his straps, setting up Olivier Giroud’s winner against Sunderland and adding a goal of his own for good measure. Perhaps he can lift some of the weight from Mesut Ozil’s shoulders…

The weekend began in the Potteries and it did so with a bang. Stoke stung Manchester City at the Britannia Stadium and you simply couldn’t take your eyes of Xherdan Shaqiri. The tricky winger ran rings around City, creating both goals inside the opening 15 minutes and departing to a well-earned ovation towards the end.

After scoring in 11 straight Premier League outings, Jamie Vardy’s run is over – but the striker’s partner in crime was waiting in the wings for his moment in the spotlight. Mahrez has been outstanding all season but never better than on Saturday, when his hat-trick piled even more pressure on Swansea boss Garry Monk.

Shaqiri may have created both of Stoke’s goals but someone needed to put them away – enter Arnautovic. The Austrian international was perfectly placed to nudge home the opener before firing past Joe Hart soon after. City were shell-shocked and the Potters on their way into the top half of the table.

There is an argument to include both Troy Deeney and Odion Ighalo as Watford’s strike duo marched on against Norwich, but Lukaku takes the biscuit. Making his 100th Everton appearance, the Belgian striker threatened throughout on Monday night, striking the post and the bar before gambling at the back post to earn the Toffees a point with his 50th goal for the club. Some record for a 22-year-old deemed surplus to requirements at Chelsea.

WHO WAS YOUR PLAYER OF THE WEEKEND? AND HAVE WE MISSED ANYONE OUT? HAVE YOUR SAY IN THE COMMENTS SECTION BELOW…