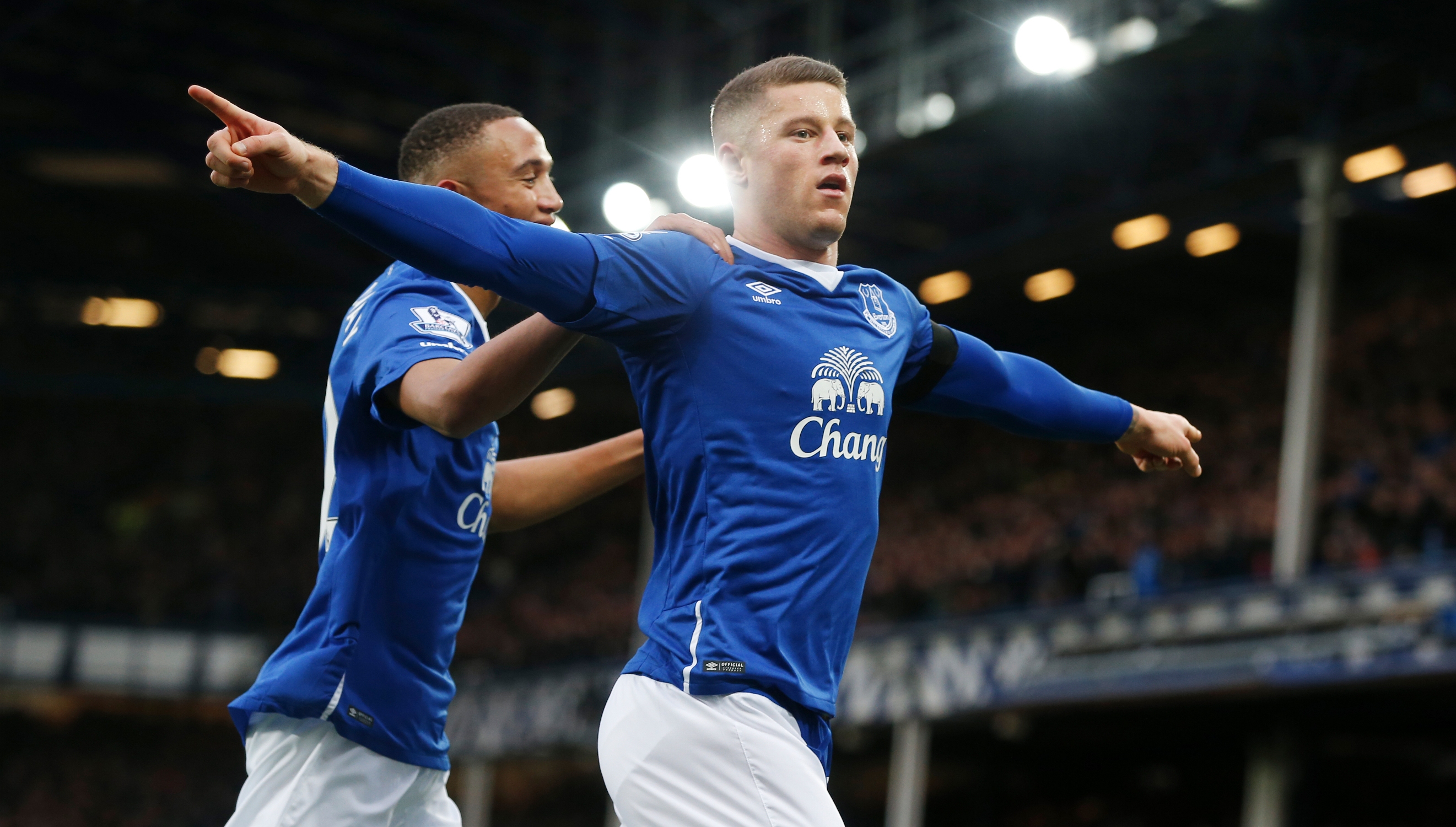 Arguably Manchester United’s most valuable player, De Gea was instrumental in repelling a dangerous Watford front-line to earn three valuable points at Vicarage Road. He also has the highest saves to shots ratio from efforts inside the box this season (77%).

The 28-year-old looks a different animal under Claudio Ranieri and helped Leicester to the top of the Premier League with a solid defensive display and an assist against his old side Newcastle.

Returned to the Sunderland starting line-up and was instrumental in earning the Black Cats their first away win of the season at Crystal Palace. One of three centre-backs who all impressed.

It’s not often your central defender finds the back of the net with a juicy volley and so to do it against title favourites Manchester City at the Etihad, Slovakian Skrtel had to be in!

Judging by his sublime finish past Adrian, the Englishman is full of confidence and is beginning to produce consistent defensive displays to match his attacking threat for Spurs.

Scoring twice in a Premier League game for the first time in his career, the 21-year-old is taking full advantage of playing in a more advanced role for Roberto Martinez’s men.

To think he can’t get in the Brazilian team, Coutinho was marvellous against City. Linking up with Robert Firmino to devastating effect, the pair had Manuel Pellegrini’s men chasing shadows.

Led the Swansea fightback against Bournemouth with an audacious back heel past Lukas Fabianski before winning the penalty that Jonjo Shelvey dispatched to earn a point.

The powerful Belgian took full advantage of some shocking Aston Villa defending to reach 50 Premier League goals under the age of 23 to join an illustrious club including the likes of Robbie Fowler and Michael Owen.

The Spurs talisman loves a London derby. His two goals against West Ham take his tally to 12 in 14 games against London clubs, a goals per game ratio better than Thierry Henry!

You just can’t keep him out. Vardy’s clever strike against Newcastle, which involved a nutmeg in the build up, saw him equal Ruud van Nistelrooy’s record of scoring in 10 consecutive Premier League games.