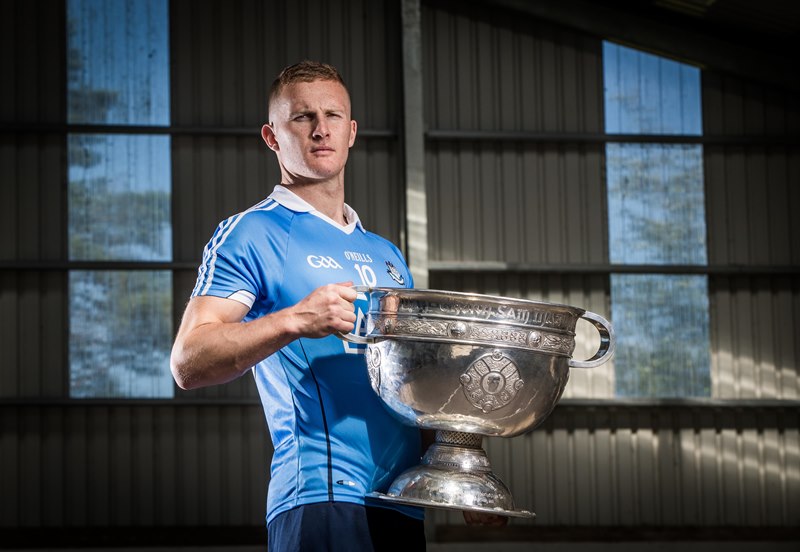 The battle lines have been drawn and we’re ready for a second offering of All-Ireland Senior Championships quarter-final action as two rivals prepare to renew old grudges.

Tyrone and Armagh will write another chapter in their famous rivalry this weekend at Croke Park with defending champions Dublin taking on Monaghan in a mouth-watering double header.

And following the dramatics of last weekend where Roscommon and Mayo played out an enthralling draw, expectations are high for another drama-filled weekend of Gaelic football.

Considered one of the biggest rivalries in Gaelic games, the two sides have not met in the championship since 2014 when the Orchard county snatched a three-point victory at Healy Park.

But their last heated clash at Croke Park came in the 2005 All-Ireland semi-final when the Red Hands edged out their old foes before lifting the Sam Maguire trophy for a second time.

“Yes, personnel have changed and different people are in different places but you still have got to know the kind of opposition that you are coming up against and how they play the game, what’s their strengths? 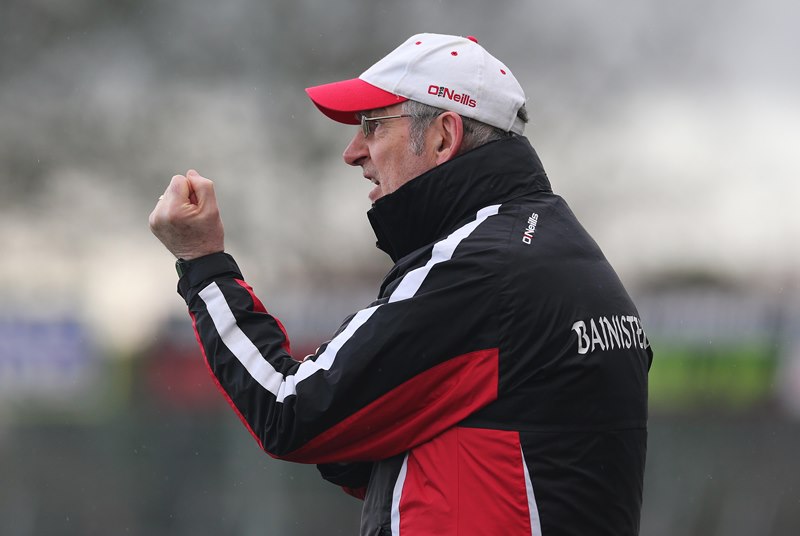 “It does not matter really who the individuals that are in there, the commonality here in the manager [Peter Donnelly] is the same and his philosophy as to how the game should be played, his determination and his way of leading players will be the same.

“He has learned along the way, he now has a lot of experience as a manager and we are beginning to see that experience come to fruition and he has a lot of really solid people around him who were soldiers in the field with him and now they are soldiers on the sideline and that is to be respected.”

“When you’re on the pitch you get an energy, a positive energy that does drive you on.

“That amphitheatre type feeling, it brings out the warrior within them and they will keep fighting to the end.” 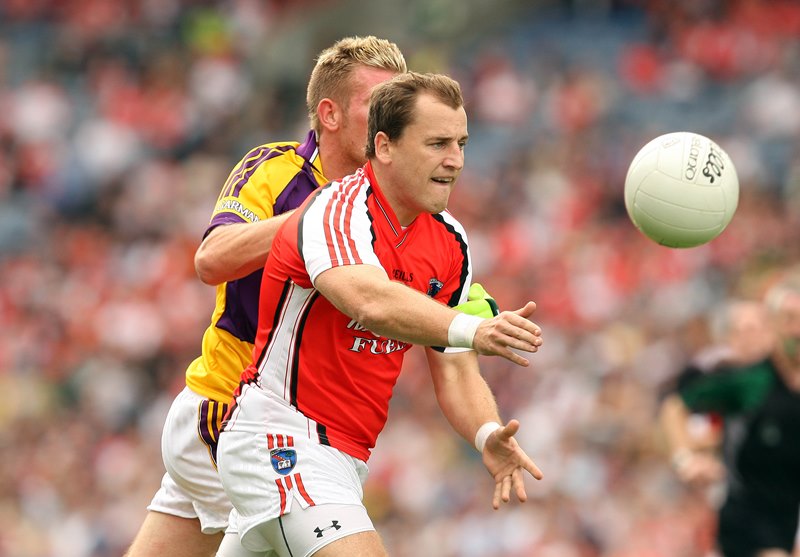 Defending champions Dublin will head into their match against the Oriel county as firm favourites having swept aside Kildare in the previous round 2-23 to 1-17.

Monaghan made it to the final eight after they triumphed 1-24 to 1-16 over Down at Croke Park and are in confident mood of pulling off another upset.

Ciaran Kilkenny on competition within the Dublin ranks:

“It keeps you on your toes and keeps everyone extremely driven and motivated, the fact that if they don’t perform, somebody else is willing to represent the group and do their best for Dublin.”

“We’ve a tough week ahead of us to try and get up to the speed of the teams we’re playing next but it’s a good place to be.

“They’re [Dublin] at a different level completely and we have an awful lot of work to do if we’re going to be competitive.” 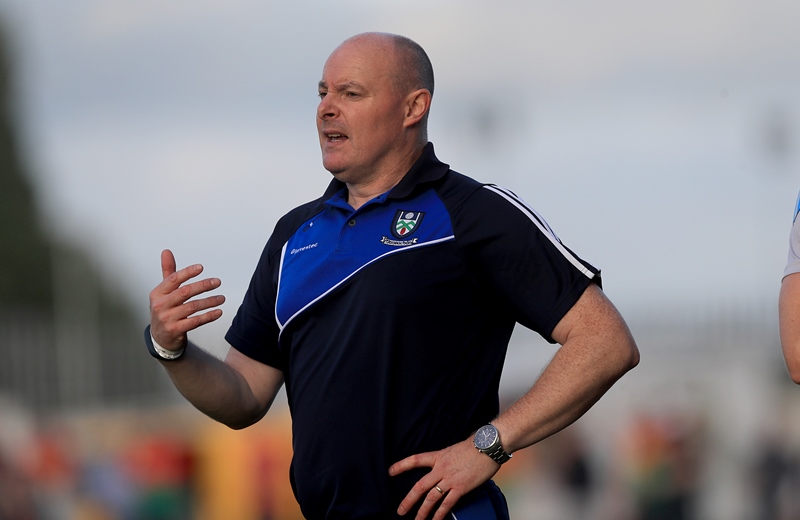