Don’t Underestimate The Power Of The Darkside. 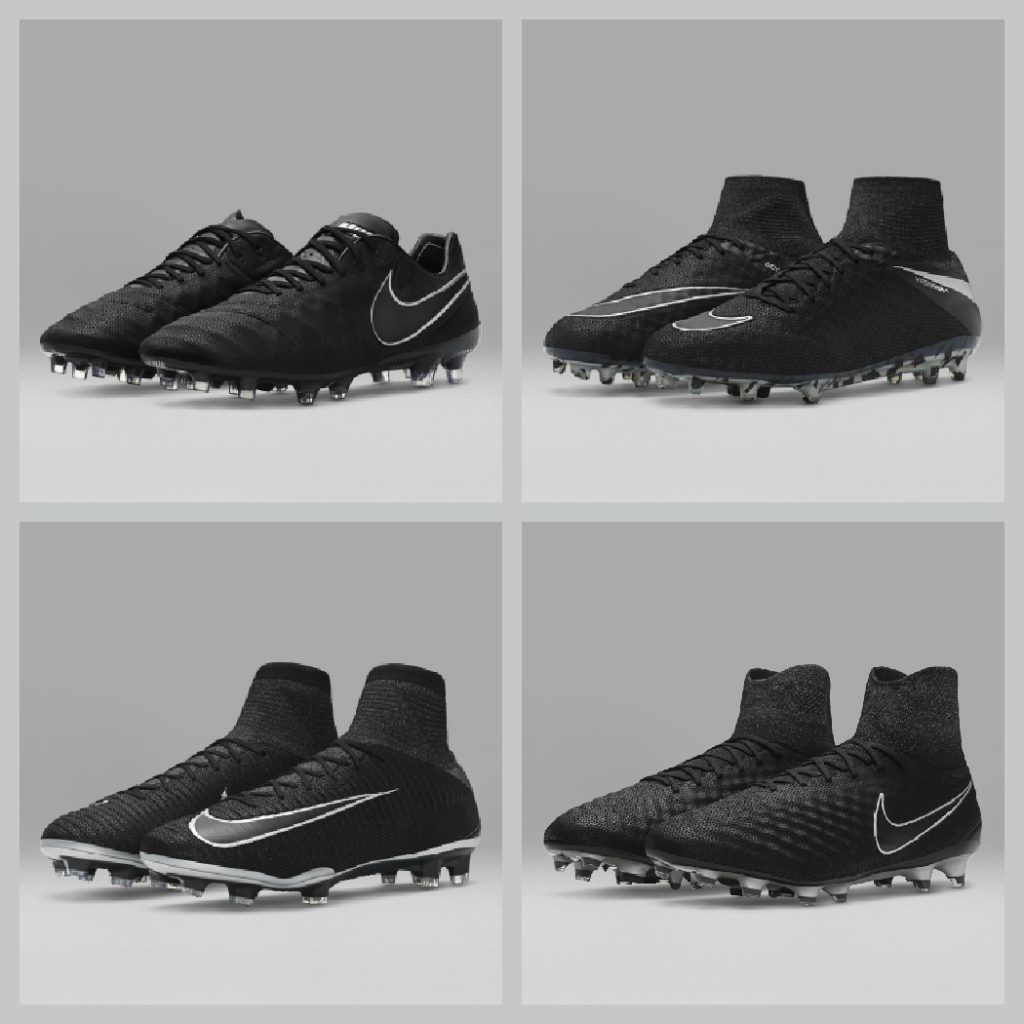 Nike have delivered their fourth installation of their Tech Craft Boots. This is without doubt the best collection to date. The Tech Craft boots are Nike’s four boot collections fitted out with premium alegria leather finishes. This pack is harnessing the power of the Darkside with matte black uppers with a vivid silver/chrome swoosh, a stark contrast to the bright and colourful Floodlights pack.

Nike football is known for revolutionizing the game through innovations like Nike flyknit and dynamic fit collars. But Nike’s design team and customers alike grew up wearing the era’s leather boots and retains high regard for the material, as well as the soft touch associated with it.

“TECH CRAFT ENCOMPASSES OUR ‘NO-COMPROMISE’ PHILOSOPHY. PLAYERS DON’T HAVE TO CHOOSE BETWEEN MATERIALS LIKE FLYKNIT AND LEATHER; THEY CAN HAVE THE BENEFITS OF BOTH IN ONE PREMIUM PAIR OF BOOTS.” – NATHAN VANHOOK, NIKE FOOTBALL SENIOR DESIGN DIRECTOR.

Nike began the process of implementing the leather on the current range back in 2014. Their thinking quickly evolved into experimentation and, ultimately, a premium collection of hybrid leather boots: Nike Tech Craft.

Nike Tech Craft strategically places a thin layer of leather in high ball-contact areas (the medial and lateral sides of the forefoot) on each of Nike’s four football boot styles — Hypervenom, Magista, Mercurial and Tiempo. Each boot remains true to its original aesthetic and performance attributes, but with the soft touch and classic appeal of leather.

The Superfly V gets its first wrap in leather. The flyknit upper is atop the new 40% lighter true speed traction system which has an aesthetically pleasing chrome finish that just makes the boot stand out a little more than the other collections. 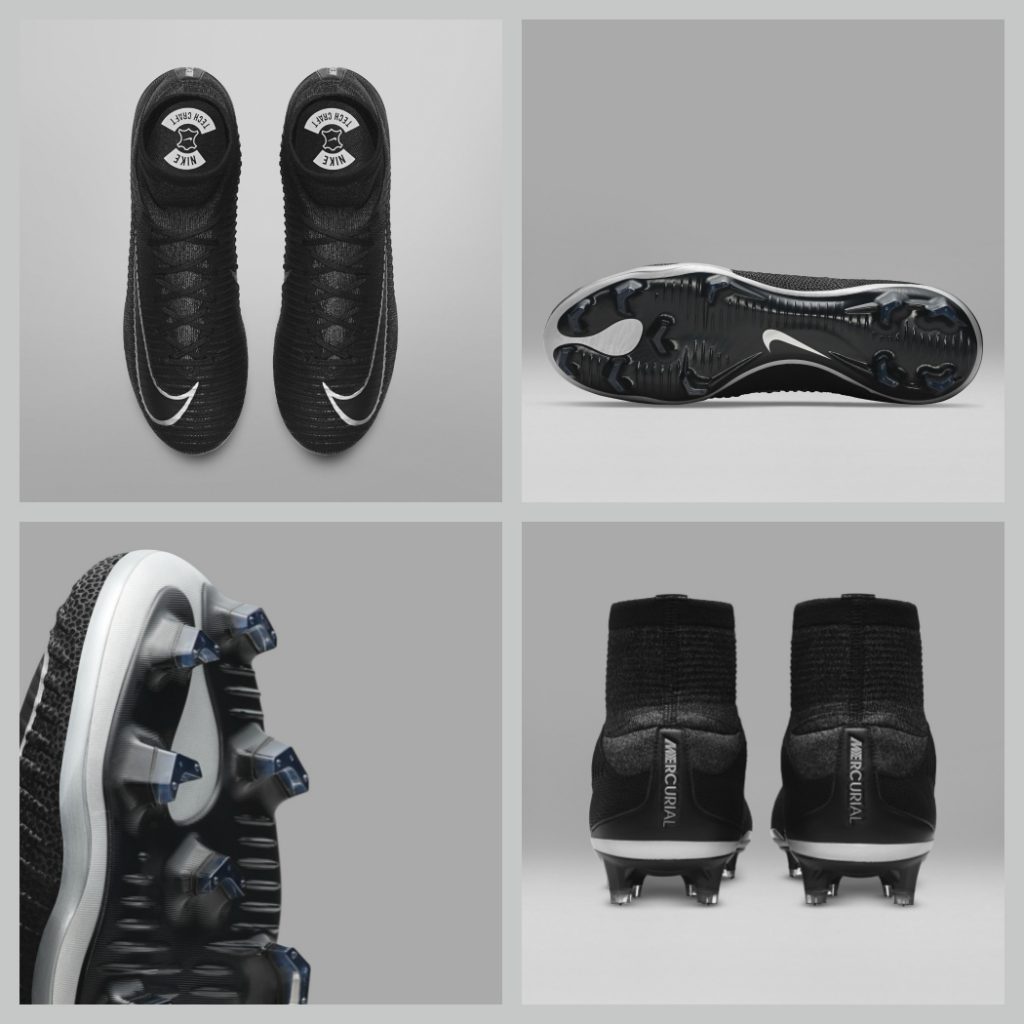 The Obra II also makes it debut in leather for the TC IV. The sensory pods dont feature their now traditional heat map colourings but instead have a one tone black matte finish and is arguably the most appealing Obra II yet. 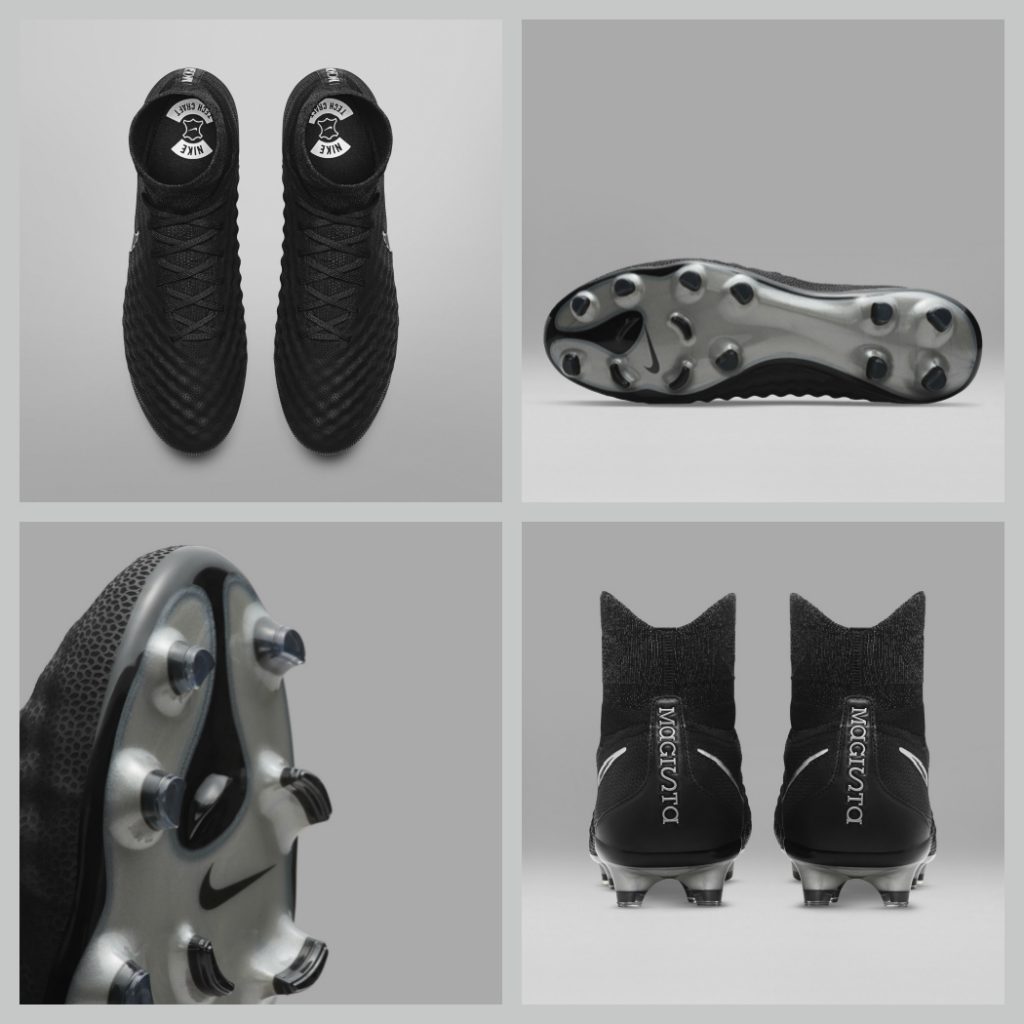 On all of the boots the application of leather to the upper delivers a responsive touch on the ball. The softness of the leather was not compromised after its fusion onto the upper. Nike All Conditions Control was integrated into the process to provide enhanced ball control in both dry and wet conditions.

The Tech Craft Pack continues the return of the original Hypervenom I NikeSkin upper on the HyperVenom II silhouette. Never ones to move backward the brand innovated and listened to players feedback on the upper of the HV II and took key innovations the dimpled “golf ball” effect from the HV I and engineered it onto the HV II. 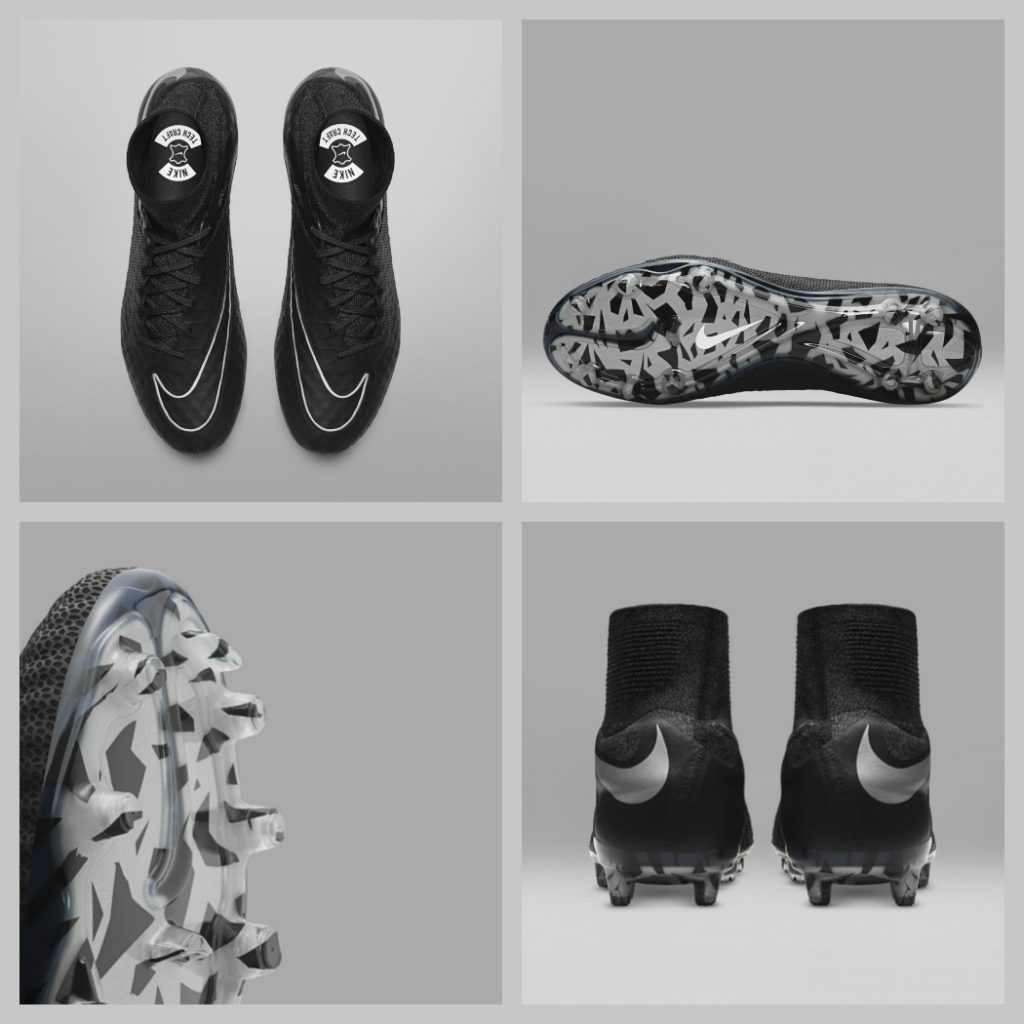 “This was a daunting project, as each of our boots have quite different uppers. The challenges of fusing leather onto Flyknit and loft mesh required numerous prototypes and various methods of application before we cracked the code,” said VanHook.

The Tiempo is slightly different from the rest of the Tech Craft pack as the collection already features the leather finish applied to the other collections. The traditional silo gets the colour upgrade this time as it missed out in the third variation of Tech Craft. 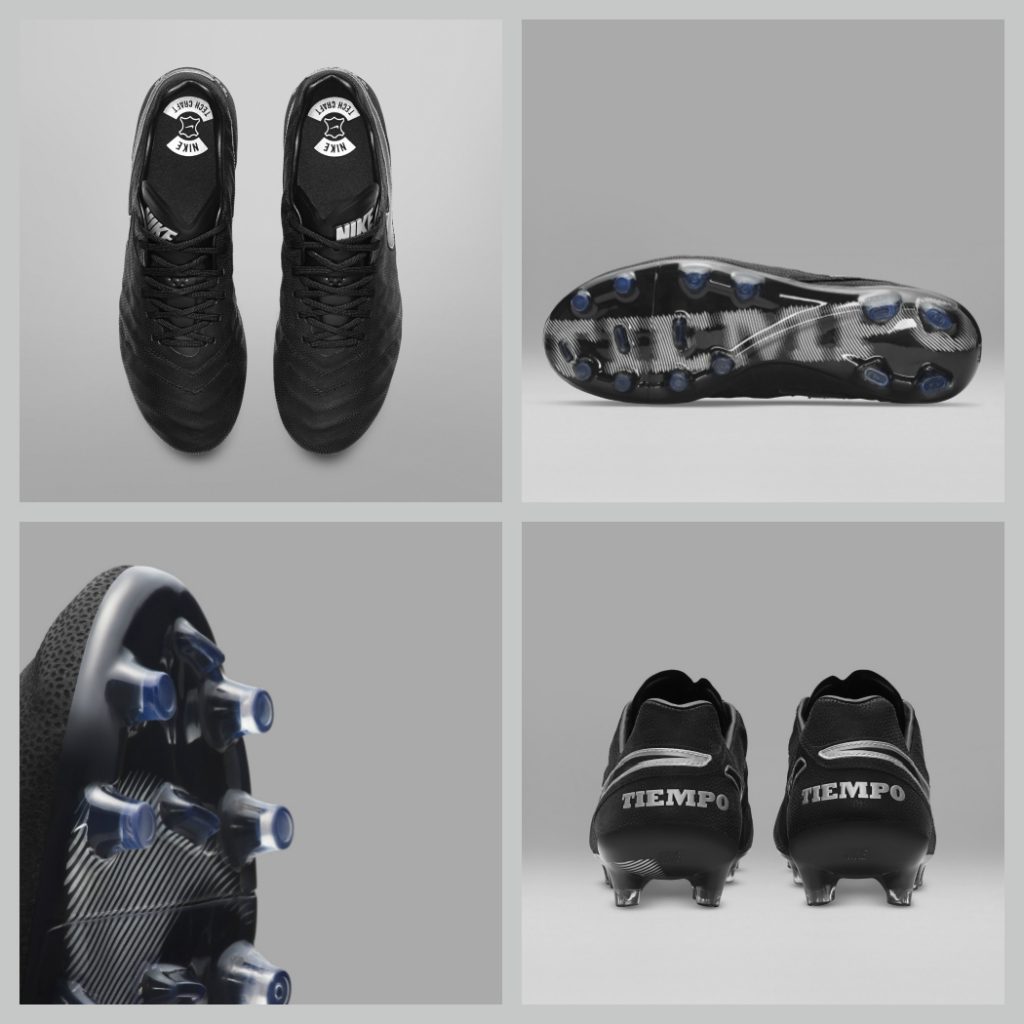 The Tiempo is slightly different from the rest of the Tech Craft pack as the collection already features the leather finish applied to the other collections. The traditional silo gets the colour upgrade this time as it missed out in the third variation of Tech Craft.