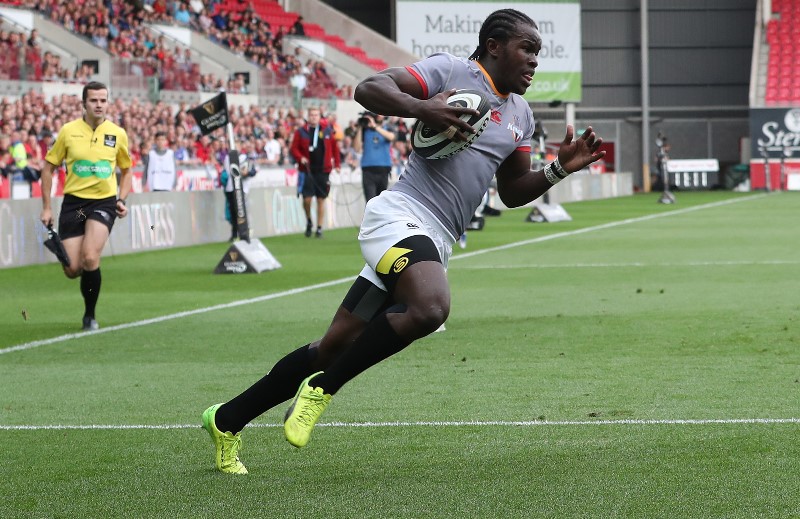 Everything you need to know about…the Southern Kings

Leinster make history on Saturday as they make the away trip of all away trips, and become the first Irish team to play a Guinness PRO14 match in South Africa, at the home of the Southern Kings.

The Kings have been given a tough introduction to life in the competition, losing 57-10 against champions Scarlets in their very first game, before last weekend’s 32-10 loss at Connacht.

But the South Africans are back on home turf now and ready to welcome Leinster to Port Elizabeth – here’s everything you need to know about the Kings ahead of the match.

The Southern Kings came into existence in 2009 for the British & Irish Lions tour of South Africa, and made a good first impression for a new team, testing Sir Ian McGeechan’s team in a 20-8 defeat.

Their inaugural year in Super Rugby was 2013 and after two years out they returned for the 2016 and 2017 seasons.

The team originate from the Eastern Cape and are largely drawn from the Border Bulldogs, SWD Eagles, and the Eastern Province Kings.

2016’s Super Rugby campaign was a tough one for the club but they were impressive last season – winning six games in all, including four on their travels, notably away to the Bulls and the Waratahs.

South Africa seem to produce world-class back-rowers on a conveyor belt and in Andisa Ntsila the Kings have the next off the production line.

The 23-year-old is fast enough to play in the backs and that speed enables him to get through a lot of work – the mobile forward finished sixth in the tackle charts in Super Rugby last season.

The Port Elizabeth side would have hoped their defence would fare better in the opening weeks of the season, but they’ve displayed plenty in attack and back-three players Yaw Penxe and Maxisole Banda have been central to that.

Jet-heeled wideman Penxe scored his first try of the season against the Scarlets and made four offloads in round one – the second highest across all 14 sides.

And full-back Banda showed his talents on Saturday, carving up the Connacht defence at times and helping himself to a 112 metre gain.

33-year-old skipper Schalk Ferreira has played rugby at every level, and knows all about European conditions having enjoyed a two-year spell in France for Top 14 giants Toulouse.

The experienced prop is a sturdy scrummager and played against Zebre, Connacht and Munster in European competition during his time in France.

Former No.8 Deon Davids began his coaching career in the Boland Super League and worked with the Boland Cavaliers and South Africa Under-20s, before moving on to the Golden Lions.

Davids returned to the Western Cape to take up as a role as academy boss at the SWD Eagles, but has since moved up to coach the Kings and has had a huge influence on their upturn in fortunes.

Port Elizabeth’s Nelson Mandela Bay Stadium is a 46,000-seater stadium that was built for the 2010 Football World Cup.

The ground has hosted Springbok matches as well as the South African leg of the World Rugby Seven Series, and will now welcome Guinness PRO14 supporters to its stands for the first time.