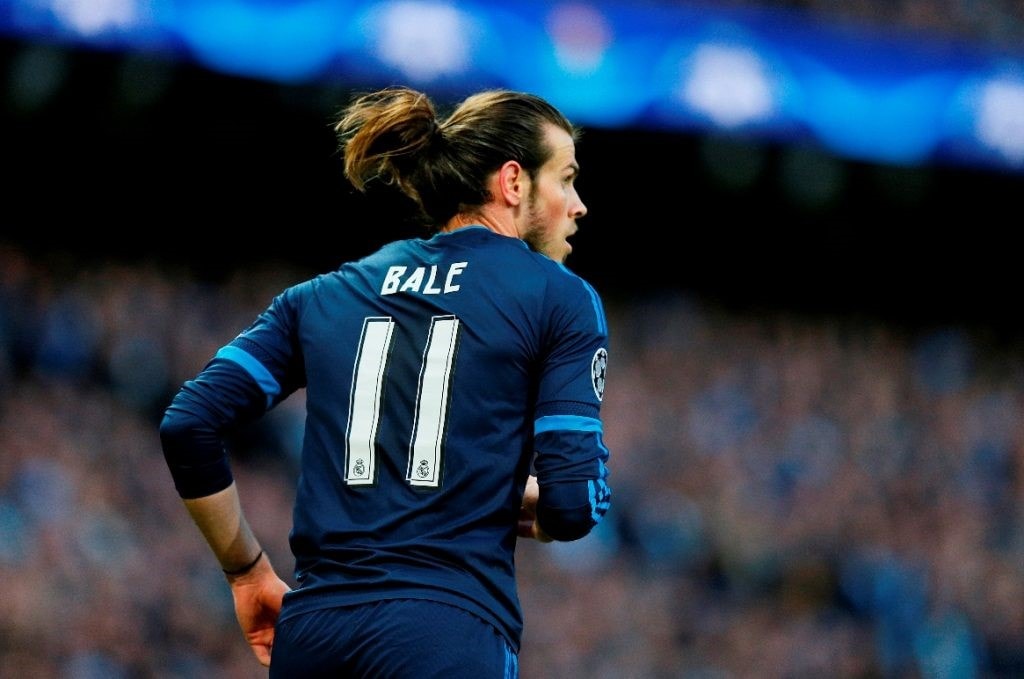 Manchester City may have made waves with their scintillating performance over Barcelona on Tuesday, but there’s plenty more Champions League action to whet the appetite on tonight.

Tottenham Hotspur and Leicester City take to the field as the English sides look to complete a clean sweep after Arsenal also tasted victory.

And it’s an important week for Europe’s elite too , notably for Real Madrid, Borussia Dortmund and Juventus as well as a handful of others who would see wins take them to the last 16.

With 17 goals in their last four games in all competitions, it’s fair to say Real Madrid know exactly how to find the back of the net right now.

But just four weeks ago – you’d have been forgiven for thinking that was far from the case.

While Zinedine Zidane’s side now sit atop La Liga, three consecutive draws threatened to derail a start to the season which has seen them win all other games in the Spanish top division.

It was a run which also included a share of the spoils in the Champions League, drawing 2-2 with Borussia Dortmund, but they nonetheless sit top of Group F ahead of tonight’s clash away to Legia Warsaw.

And it’s a game which Los Blancos should go into full of confidence, winning 5-1 on home soil against the Polish side just a fortnight ago, part of a streak which has seen them score four goals or more in three of their last four clashes.

But despite the scoreline, Legia Warsaw far from disgraced themselves, with Miroslav Radovic’s 22nd-minute penalty briefly threatening a comeback after Madrid had already found the net twice.

One to watch – Gareth Bale

But for Real, one of the most pleasing aspects of the game was Gareth Bale finally getting on the scoresheet.

Before that clash at the Bernabeu, the Welshman had scored as many goals for his country as he had for Zidane’s side so far in the season – with three strikes for each side – but he addressed that record when cutting inside and firing home.

But the Champions League has previously been a goal-scoring anomaly for the 27-year-old who, despite scoring 24 goals for club and country last season, hadn’t scored on Europe’s grand stage since a 4-0 victory over Bulgaria’s Ludogorets Razgrad back in December 2014.

And while goals have far from been a problem for the Spanish giants, it’s the defence they’ll be looking to tighten up. Without a clean sheet in eight games, Madrid have only had two shut-outs all season – both of which came away from home.

The game will also be played behind closed doors following a ban for the Polish club after being found guilty of crowd disturbances by UEFA.

Perennially the Bundesliga’s bridesmaid to Bayern Munich, Borussia Dortmund would have been hopeful that this could have been their year to topple the German giants.

But already sitting eight points off the pace, it seems the challenge to prevent a fifth successive title to Munich may already be a struggle.

It seems, therefore, the season’s solace may come in the form of the Champions League.

Thomas Tuchel’s side currently sit second, level on points with Madrid in Group F, as they play host to Sporting Lisbon for their second meeting in a fortnight.

And BVB have plenty to build on following their clash in Portugal, with their 2-1 success a big boost in trying to top the group for the fourth time in five years having failed to qualify for last year’s campaign.

One to watch – Pierre-Emerick Aubameyang

With a goal-scoring record few in Europe can replicate, it’s no surprise that Pierre-Emerick Aubameyang is high on the radar of the world’s best teams.

The 27-year-old – subject to intense interest from Manchester City over the summer – has found the net on ten occasions in 11 games since the Bundesliga season began, including a strike in each of Dortmund’s three Champions League matches to date.

Indeed much of Dortmund’s hopes rest on the striker’s shoulders – Aubameyang has only failed to find the net three times this season but the entire side drew a blank in each.

Top of Serie A and at the summit of their Champions League group, Juventus are certainly sitting pretty so far this term.

The Italian giants have lost just twice in all competitions this season – both in the San Siro to AC and Inter – an enviable record which has also seen them pick up seven points from their first three games in Europe.

And the Old Lady have a tie with Lyon to look forward to in Group H tonight – a side they have already got the better of in the competition.

Juan Cuadrado scored the only goal in that clash, despite Mario Lemina seeing red in the second half.

One to watch – Leonardo Bonucci

While Massimiliano Allegri’s side undoubtedly boast firepower in their front line in the form of £75m man Gonzalo Higuain, it’s the defence which has shone in this year’s Champions League campaign to date.

Despite failing to find the net against Sevilla, Juventus also held out their opposition, now boasting three games without conceding in the tournament.

Since signing from Bari in 2010, the Italian international Bonucci has gone from strength to strength in black and white, becoming one of the first names on the teamsheet after also impressing for his country.

LIFE STYLE SPORTS HAS THE WIDEST CHOICE OF CHAMPIONS LEAGUE JERSEYS AVAILABLE IN IRELAND. THE NEW RANGE OF SHIRTS IS NOW AVAILABLE TO PURCHASE IN-STORE AND ONLINE. CLICK HERE TO SHOP THE RANGE NOW.