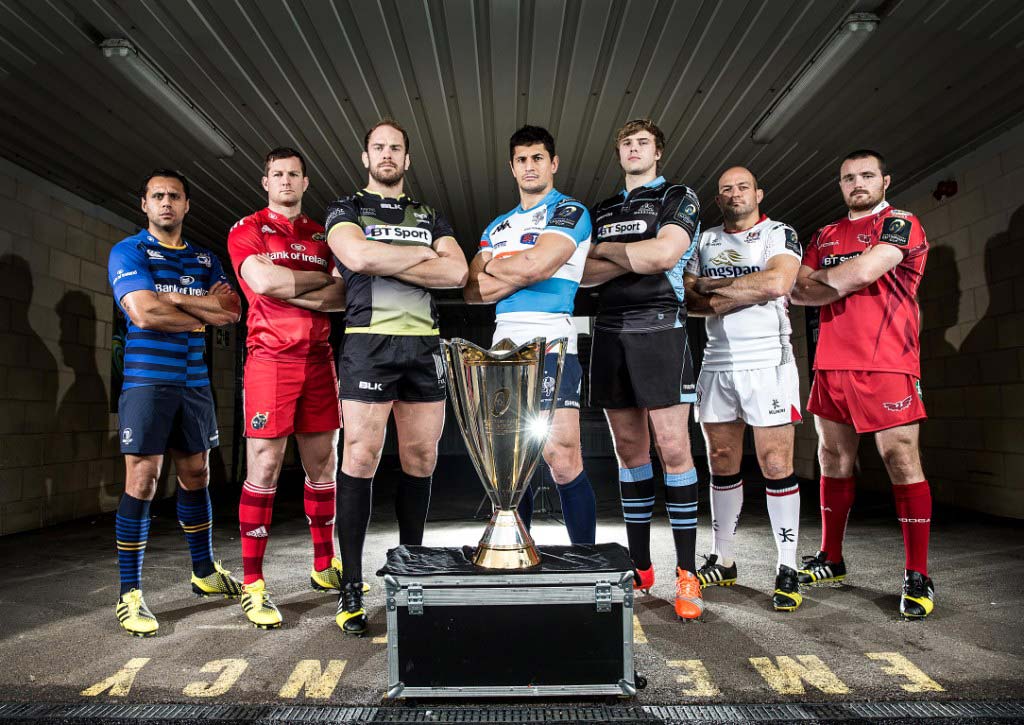 Denis Hurley admits Munster will be out to prove a point in European rugby this season after crashing out of the Champions Cup last term in the pools. 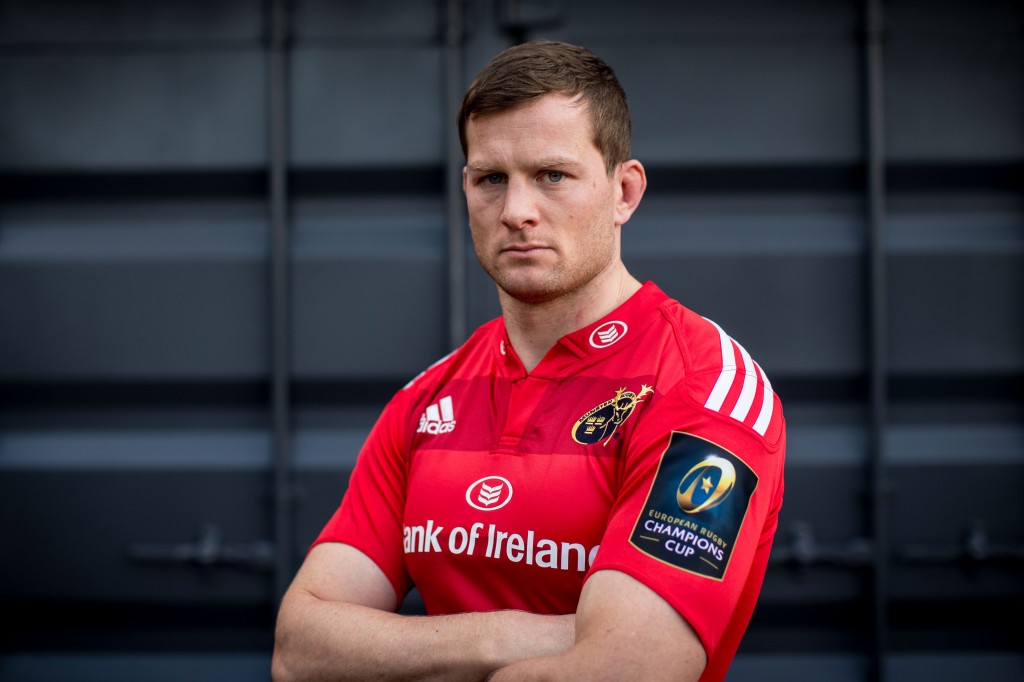 The Pro12 finalists were not able to match their superb form in the league on the continent last season, where after a fast start, back-to-back defeats to Clermont Auvergne before a reverse at Saracens condemned them to a third-place pool finish.

It was hardly the opening act Anthony Foley hoped for, having just succeeded 2013-14 Pro12 Coach of the Season Rob Penney.

This term Hurley and co will tackle Top 14 champions Stade Francais and Premiership giants Leicester Tigers, but kick things off against Italian minnows Benetton Treviso on Saturday – who they defeated 18-13 in the league back in September, CJ Stander scoring twice.

And Hurley is desperate to make amends this time around.

“Last year was very disappointing,” said the 31-year-old utility back. “We know where we let ourselves down and where we didn’t perform.

“This is the second season under Anthony Foley and the team of coaches he has, and we have been able to adapt and change little part of our game plan.

“At times last year it didn’t really click and we lost a couple of games that on other days we might have won. Those are the little details that we have to get right.

“Over the years Leicester are steeped in history, like ourselves, and Stade Francais won the French league last year.

“So we are going to expect firm tests in the pool stages, especially away from home, but our concentration initially has to be that first game at home. We have to win our three home games in the pool stages otherwise you are struggling.”

Meanwhile Rory Best insists his side are taking nothing for granted against Champions Cup new-boys Oyonnax on Saturday.

With even tougher challenges against Saracens and Toulouse to come, Ulster could be forgiven for looking ahead, but Best is adamant they are preparing for a battle.

“There aren’t any easy pools anymore,” he said. “As a professional rugby player you want to be pushed as far as you can and in the revamped competition you need to be at the top of your game every week or you lose the game.

“It is going to be tough for us first up. It is their first-ever time at the top level in Europe and they are at home; they are going to want a good start and I’m sure their crowd are going to be looking for a big performance.

“It is going to be tough but at the same time, going to these sort of intimidating atmospheres makes you raise your game a little bit and while it is going to be an unbelievable challenge for us it is one we are relishing.”

Elsewhere, Leinster will welcome Wasps to the RDS Arena once again in a repeat of last season’s opening encounter, with the sides drawn alongside each other in the pools for the second year in a row.

The boys in blue edged things last season, winning in Ireland before picking up a hard-earned draw in Coventry, and Leo Cullen will be hoping to repeat their run to the semi-finals and beyond.

And Pro12 table-toppers Connacht will be looking to take their superb league form into the Challenge Cup, but face an interesting test against Russian qualifiers Enisei-STM.

Rugby will be breaking new ground in the clash, with this the first time a Russian side will play in the group stages of European competition after the Siberian outfit overcame the odds to qualify.

It will be a huge 6000km trek for Pat Lam’s men to the city of Krasnoyarsk, where a hostile crowd of up to 25,000 is expected to make them feel less than welcome.

Other highlights of the round will see reigning European champions Toulon take on English runners-up Bath, with the French side heavy favourites after Bath’s stuttering start to the season.

“Life Style Sports have a wide range of European club rugby jerseys for the 2015/2016 season including all Irish provincial teams Connacht, Munster, Leinster and Ulster available online and instore. Click here to shop the range now. “