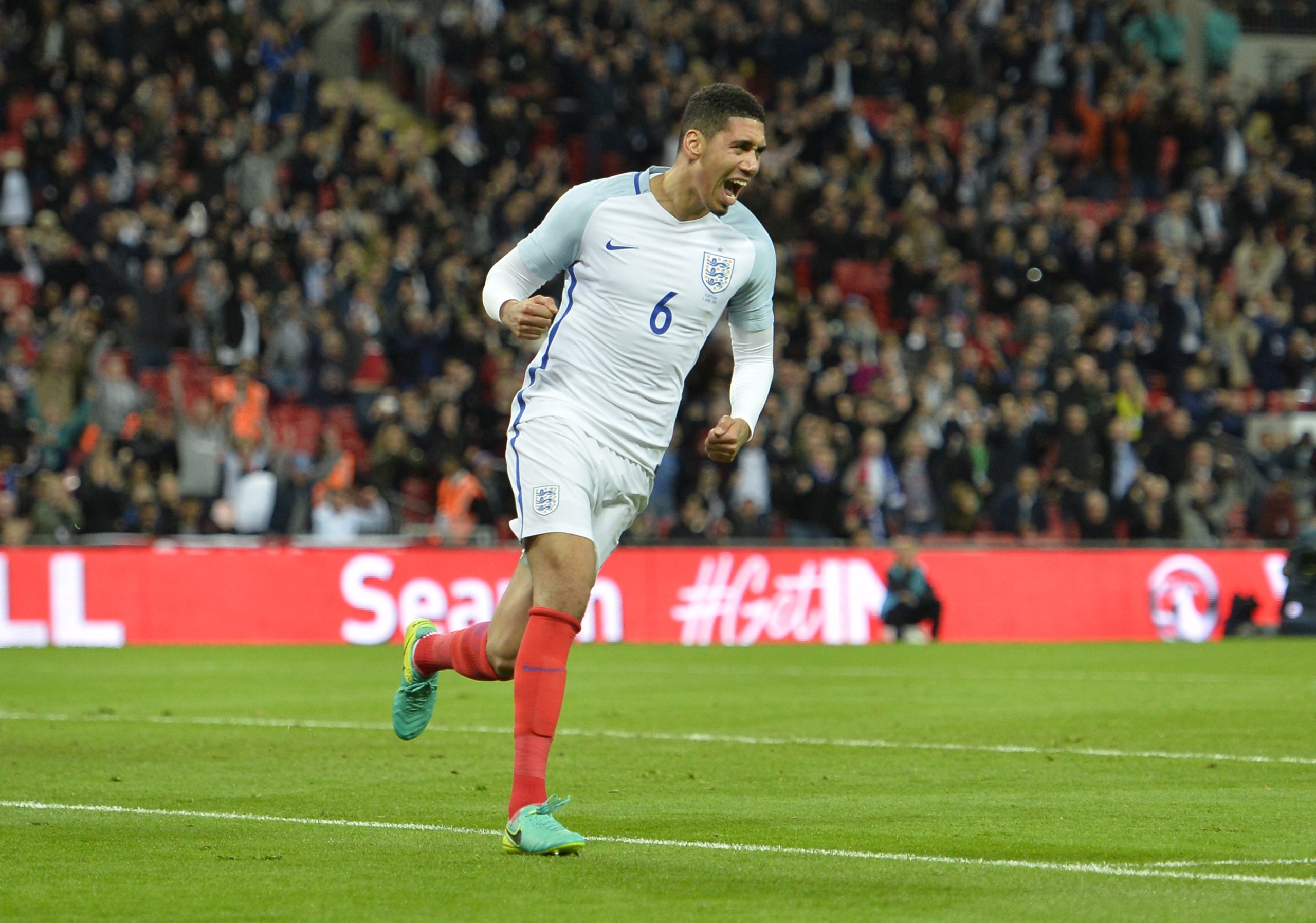 The young talent at England’s disposal and an unbeaten qualifying campaign has raised hopes amongst Three Lions’ fans that their side will go deep into Euro 2016.

England were the only team to finish qualifying with a perfect record and they open their tournament account on Saturday against Russia.

Roy Hodgson, who at 68 is the oldest manager in the competition, led the Three Lions to ten wins from ten in qualifying and his side conceded just three goals.

Russia, coached by Leonid Slutsky, meanwhile finished eight points behind qualifying group winners Austria, but secured second spot ahead of Sweden thanks to a win over Montenegro.

Under former England boss Fabio Capello Russia looked set to miss out on the tournament, but Slutsky has turned things around since taking over last summer.

Roy Hodgson has gone for a mix of youth with sprinkles of experience, with skipper Wayne Rooney leading the way in that regard.

It may be the younger generation who have the biggest impact with the likes of strike duo Harry Kane and Jamie Vardy, along with 20-year-old Dele Alli all newcomers on this stage.

The biggest gamble from Hodgson may be in defence, where just three centre backs were included, leaving defensive midfielder Eric Dier as cover should injuries or suspensions strike.

For Russia both playmaker Alan Dzagoev and this week fellow midfielder Ivan Denisov have been ruled out through injury, leaving huge gaps to fill.

While Manchester United endured a difficult season, centre back Smalling was one of the bright spots with an impressive campaign at the heart of the defence.

He will be expected to do the same for England, who are unusually thin at the back, in sharp contrast to previous major tournaments.

And despite a demanding season, Smalling believes he is ready to take on the load, having recovered from a knee problem picked up in training earlier in the week.

“On the whole we’re all feeling pretty fresh, and just excited to be part of such a big occasion,” he said.

“We have many young players who are coming into a lot of form throughout this season and hopefully it ends in a very spectacular way.”

Russia will need striker Artem Dzyuba to fire if they are to spring a surprise and beat England in the opener.

The imposing 27-year-old missed out on the final squads in both 2012 and 2014, is eager to take his chance this time around.

He said: “For me they were two massive blows (missing out on those squads), and of course it really hurt.

“The team didn’t do well on both occasions and I suppose it was meant to be that I wouldn’t participate.”

England have met Russia just twice previously, during the qualifying for the 2008 European Championships, with both teams winning on home soil.

England won 3-0 at home but were crucially beaten 2-1 in Moscow, and after losing their final game against Croatia, it was Russia who pipped them to the second qualifying spot in the group.