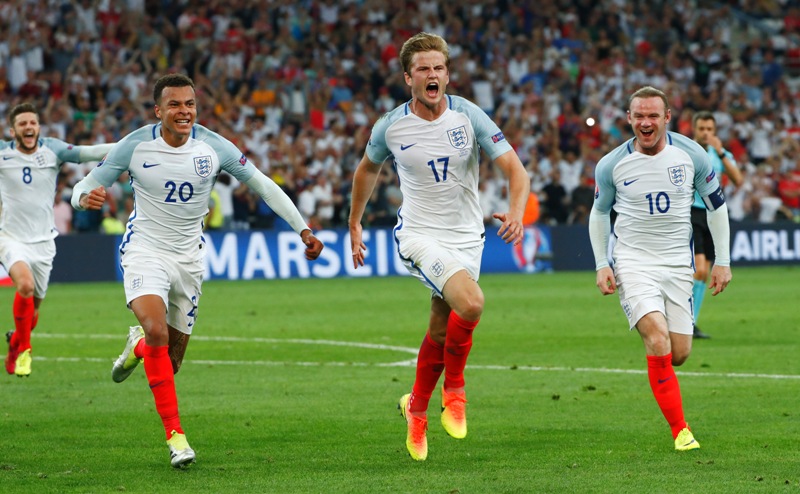 England and Wales set for Battle of Britain

Crowd trouble throughout the opening weekend in Marseille may have overshadowed events on the pitch but Group B at Euro 2016 is intriguingly poised as England get set to square off with Wales in a Battle of Britain. 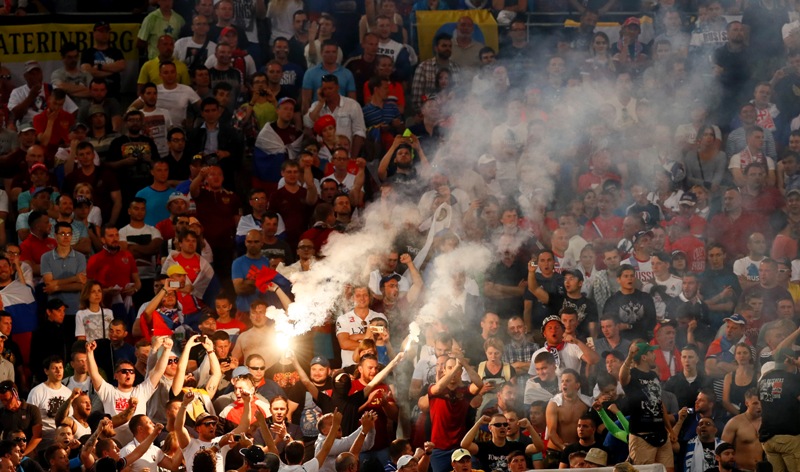 An injury-time equaliser from Vasili Berezutski denied England a deserved win in their opener against Russia after Eric Dier’s direct free-kick had given them an early lead.

And with Wales’ beating Slovakia 2-1 thanks to Hal Robson-Kanu’s own late goal, the pressure on the England squad is significant.

A defeat to their near neighbours would be unthinkable for many English fans as they look to battle back into Group B contention. 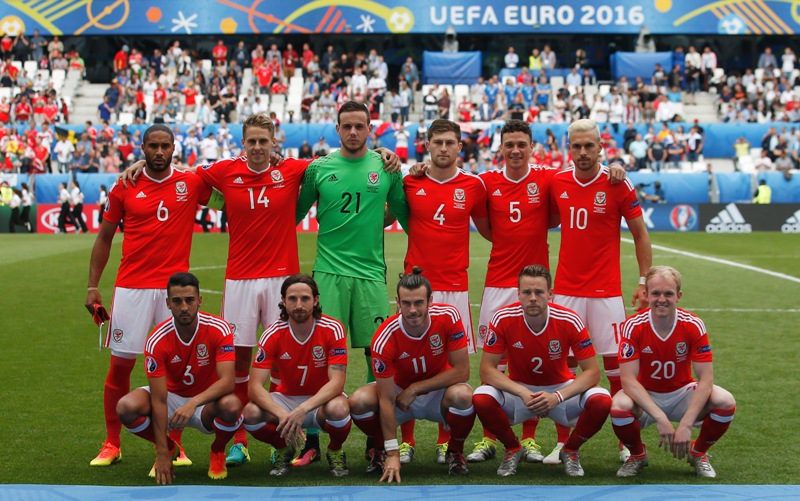 England’s strong performance against Russia has led many to believe that manager Roy Hodgson will keep the same starting XI against Wales.

That means Jamie Vardy will remain on the bench as Harry Kane leads a front three with Adam Lallana and Raheem Sterling out wide.

Captain Wayne Rooney also looks set to be retained in midfield with England struggling after he was substituted for Jack Wilshere.

Wales boss Chris Coleman has a few selection decisions to make with goalkeeper Wayne Hennessey now fit and available having missed the Slovakia game as Danny Ward started instead.

Wales’ hero in their opening fixture Robson-Kanu is also pushing for a start up front alongside Gareth Bale but Coleman could stick with the triumvirate of Bale, Aaron Ramsey and Jonny Williams who started against Slovakia. 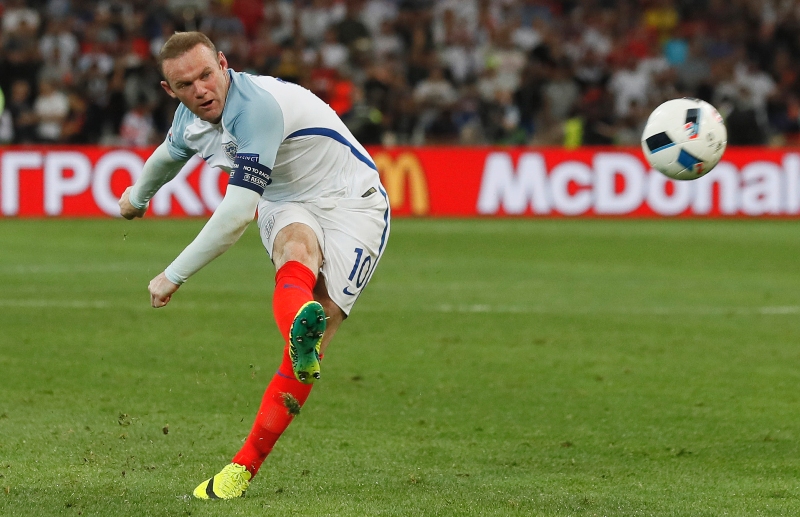 After just a handful of games in midfield for Manchester United, Rooney was one of England’s best players against Russia in his new deeper role.

England’s all-time leading goalscorer will be looking to pull the strings again versus Wales to ensure good supply to his side’s trio of attacking options.

Rooney’s performance against Russia in the opener drew special praise from the man he’s keeping out the team, Jack Wilshere.

Wilshere said: “I’ve said it before: he’s our best player. He’s got that range of passing, he understands the game.

“He was our best player against Russia. Everything went through him. I just love watching him, I love playing with him.”

A trademark dipping free-kick from the Real Madrid star gave Wales the perfect start to the tournament after just ten minutes.

Bale is likely to prove a big test for England’s shaky defence and would have been watching with interest at how softly they conceded against Russia.

“We know we’re a good team and know we can beat them on our day,” said Bale.

“I just feel, whether it’s football, rugby or whatever sport it is, in Wales we seem to have that next level.”

A rare clash these days, the two countries have met 101 times since 1879 with England winning on 66 occasions, with 21 draws and 14 Welsh victories.

The last time that Wales scored against England was 1984 when Mark Hughes beat Peter Shilton at Wrexham’s Racecourse Ground in the British Home Championships.

SHOW YOUR SUPPORT BY PICKING UP YOUR OWN ENGLAND JERSEY OR ANY OTHER NATIONAL FOOTBALL TEAMS AT LIFE STYLE SPORTS BOOT ROOM.