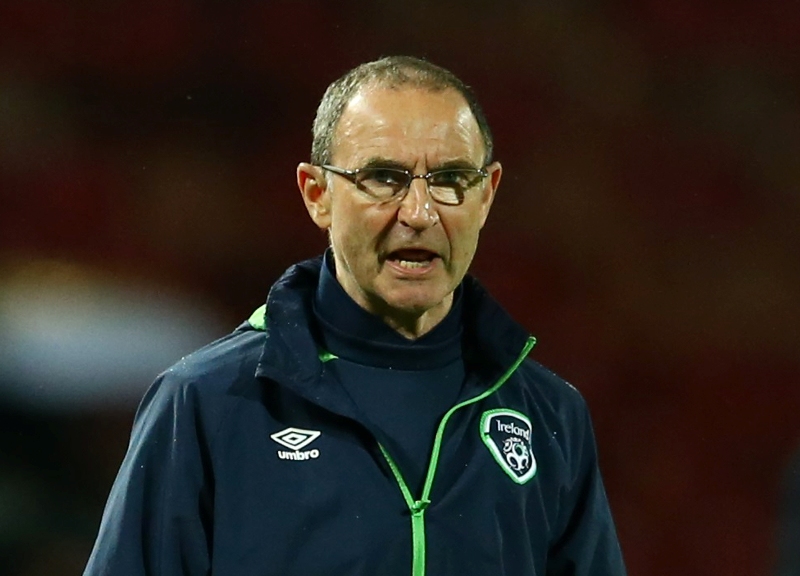 Which elder statesmen remain key figures for the Republic of Ireland

Before they jet off on their summer holidays, the Republic of Ireland’s players have one major assignment to tackle – a World Cup qualifier against Austria at the Aviva Stadium on Saturday, June 11.

The Boys in Green will be bidding to keep themselves top of their qualification group and manager Martin O’Neill will have his troops well-drilled ahead of that crucial match in Dublin, with Ireland taking on Mexico in New Jersey, in the United States, on Thursday and Uruguay at the Aviva Stadium three days later.

An experimental 19-strong group has been selected for this week’s glamour friendly at the MetLife Stadium, meaning that some of Ireland’s most senior stars will be left kicking their heels, but that doesn’t mean that those seasoned campaigners don’t still have a crucial role to play in their country’s future.

The man who’s been there and done that

He may have been a part of a disastrous season at Sunderland as they suffered relegation from the Premier League but no currently active Ireland player can boast a medal haul a club level like John O’Shea.

Now that Robbie Keane and Shay Given have called time on their international careers, nor can any member of O’Neill’s match the 36-year-old defender’s 118 Ireland caps.

With Ciaran Clark sidelined with a knee injury, O’Shea looks likely to partner either Shane Duffy or Richard Keogh against Austria and, as a player that has seen it all during a long career, the value of his experience can’t be understated.

It is testament to Glenn Whelan’s value that his club Stoke City have effectively opted to bring in a midfield replacement for him time and again over recent years, and every time, the 33-year-old has kept hold of his place.

The Clondalkin native has amassed 79 caps since making his Ireland debut back in 2008, with his impressive Euro 2016 campaign underlining his importance O’Neill’s plans.

Whelan offers defensive discipline that can’t be replicated by the likes of Jeff Hendrick, James McCarthy and Darron Gibson and it would be a shock if he wasn’t called upon when the Boys in Green return to competitive action.

Jon Walters isn’t travelling Stateside for the Mexico game but he remains on track to reach a personal milestone next month.

Like O’Shea and Whelan, the Stoke frontman is expected to return to the fold for Sunday’s friendly against Uruguay and that Austria showdown, which would take him to 50 caps for his country.

The 33-year-old offers something different to the likes of Shane Long and Daryl Murphy with his ability to play as a traditional target man and is likely to be leading the line for Ireland for many moons to come yet.