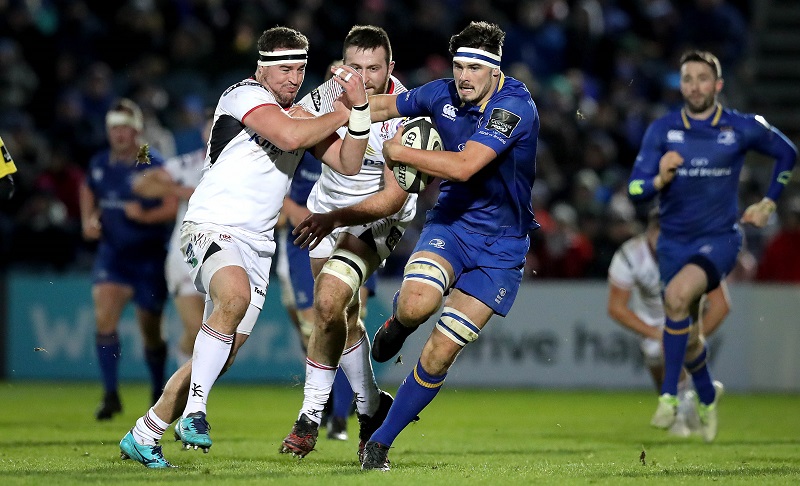 The Six Nations is always a fantastic time of year and with Ireland’s dramatic opening-round victory over France last weekend we couldn’t have hoped for a better start.

A noticeable aspect of Joe Schmidt’s Ireland squad this year is the prevalence of Leinster players, perhaps to be expected with the Dublin-based province’s excellent season.

No less than 14 Leinstermen were in the Ireland squad that took on France on Saturday and although the province will obviously miss those players, there are plenty of young talents ready to pick up the mantle.

Leinster travel to Edinburgh in Round 14 of the Guinness Pro14 on Friday, and here we take a look at three youngsters who could impress whilst the Six Nations takes place. 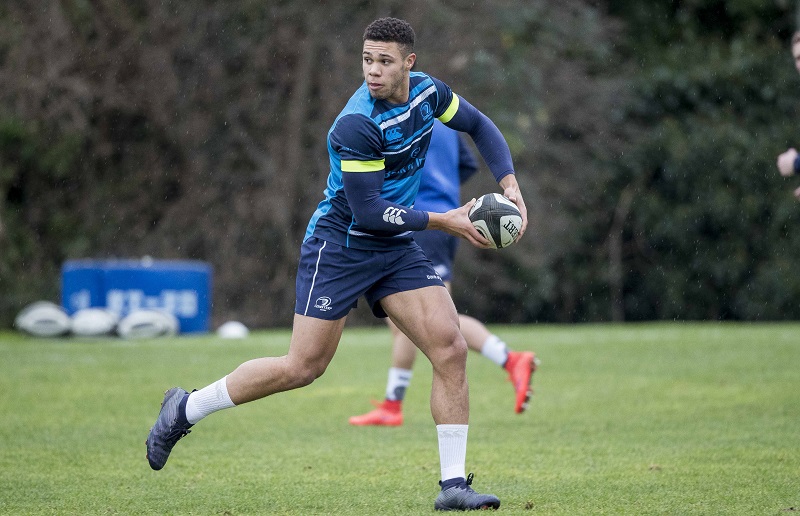 Adam Byrne has returned to full training this week following a period out with a knee injury, and his return couldn’t have come at a better time for head coach Leo Cullen.

The 23-year-old had an excellent start to the 2017-18 campaign and was rewarded with his Ireland debut against Argentina in November, only to sustain the injury which required surgery.

The County Kildare man started six matches for his province before that game, scoring a try against Glasgow Warriors and claiming 206 metres in that time.

Leinster are currently second in Conference B of the Guinness Pro14, two points behind Scarlets, and with a Round 15 match to come against the West Walians next week, Byrne’s finishing could be crucial. 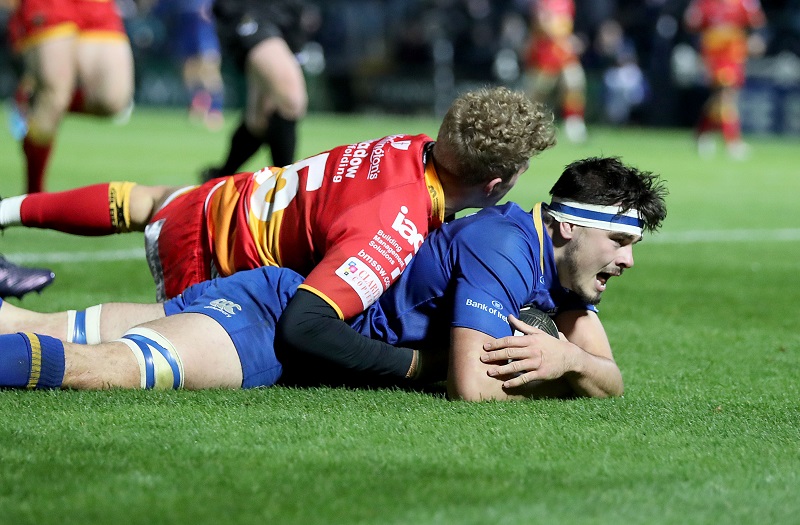 Leinster are famed for their collection of back-row talent and the next man off the production line of classy operators looks to be 21-year-old Max Deegan.

The No.8 has made eight appearances so far this season, with four starts, memorably making an 85th-minute match-winning turnover against Connacht on New Year’s Day.

The 6ft 4in, 109kg youngster has a real physical presence and could come to the fore in the absence of more established players for the province.

Josh van der Flier is now out for the season and with Sean O’Brien, Dan Leavy, Jordi Murphy and Jack Conan all in contention for the national side, expect to see more of Deegan over the autumn. 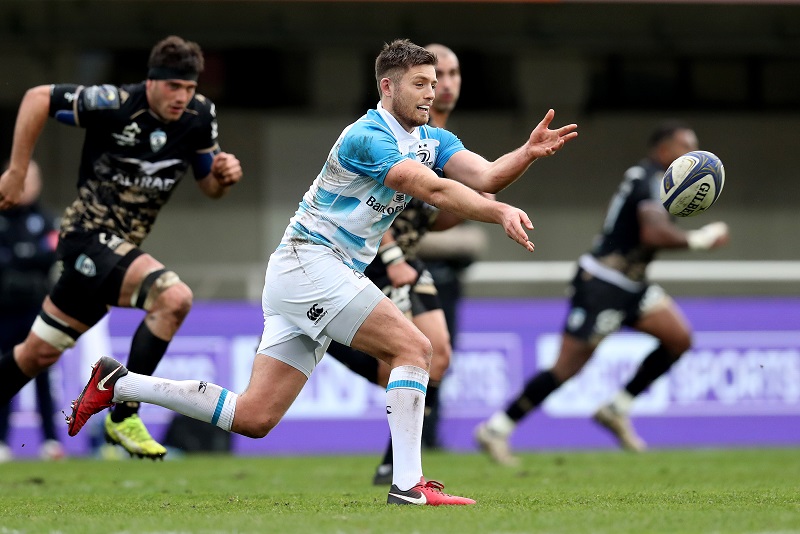 Byrne is a man who has already impressed many this season, alternation in Leinster’s No.10 shirt with Johnny Sexton.

But with Sexton now firmly on Six Nations duty Byrne is set for an extended run in the team and an opportunity to develop his talents further.

Byrne has already made 18 appearances this season, scoring 110 points and setting up numerous tries with his pinpoint cross-field kicking.

Some had the 22-year-old down as Leinster’s fourth-choice out-half at the start of the season but the Dublin-born youngster has displayed a calmness and robustness reminiscent of Sexton – he looks set to impress further over the next few months.