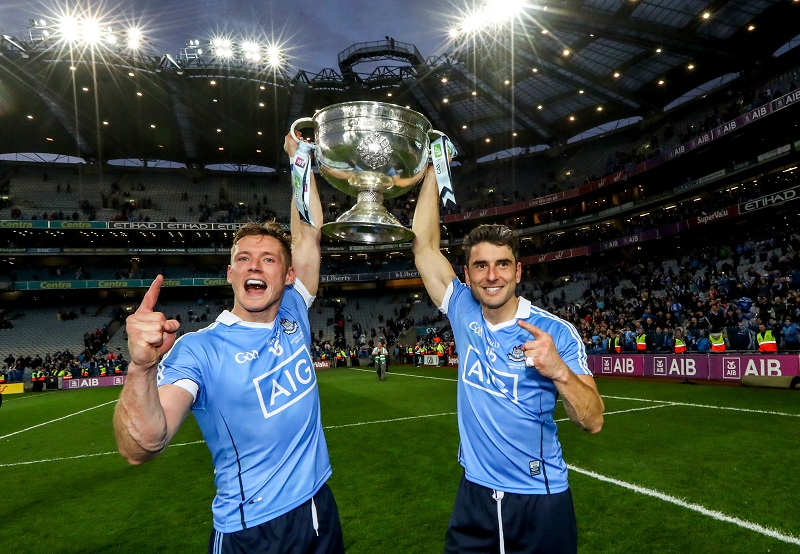 Dublin v Mayo: Three reasons why the Dubs can defend their All-Ireland crown

The agonising wait for the All-Ireland Championship final is almost over as Dublin look to make it three-in-a-row against Mayo.

The match is a repeat of last season’s thrilling final, where the Dubs eventually won at Croke Park in a replay 1-15 to 1-14.

So as two old rivals prepare to lock horns once more at the famous old stadium, we take a look at three reasons why Dublin can hoist the Sam Maguire Cup once again.

Dublin have won the last two All-Ireland finals but it was last season’s dramatic triumph which could hold the key to the Blues replicating their success. 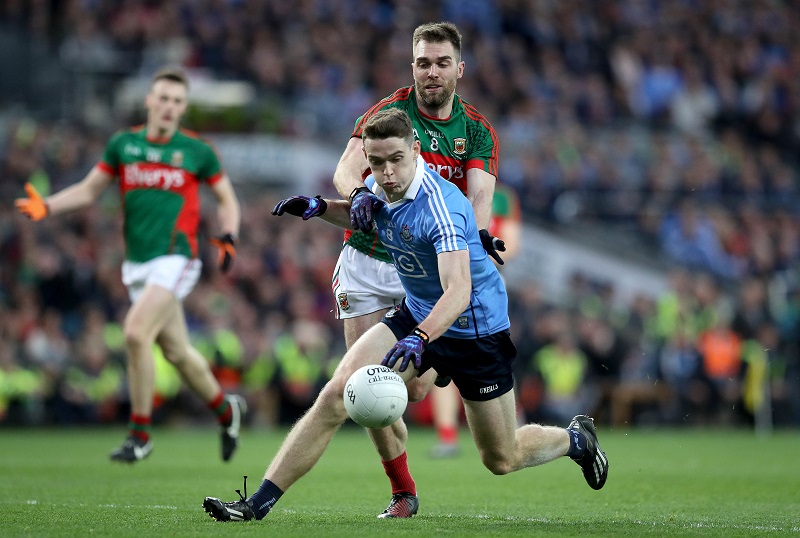 The cup had been heading Dublin’s way before two late points from Donal Vaughan and Cillian O’Connor forced a replay.

But Jim Gavin’s team would not be denied in the second match as they edged out the Westerners by a single point.

Mayo have now lost their last eight All-Ireland Championship finals, a run dating back to 1951, and that could give Dublin a psychological advantage in their Saturday showdown.

It has been a straightforward ride for the Boys in Blue to make it to their third straight Sam Maguire Cup final.

Con O’Callaghan and Eoghan O’Gara put on a masterclass to help comfortably dispatch Tyrone 2-17 to 0-11 in the semi-finals.

In contrast, Mayo’s run to the grandest stage of all has been far from simple as they needed a dramatic replay over Kerry to advance.

But the extra games do add-up and Dublin will no doubt be feeling the fresher when they lock horns at Croke Park.

Jim Gavin has a wealth of talent to call upon at any given momen,t with the likes of O’Callaghan and Paul Flynn bolstering his plethora of options. 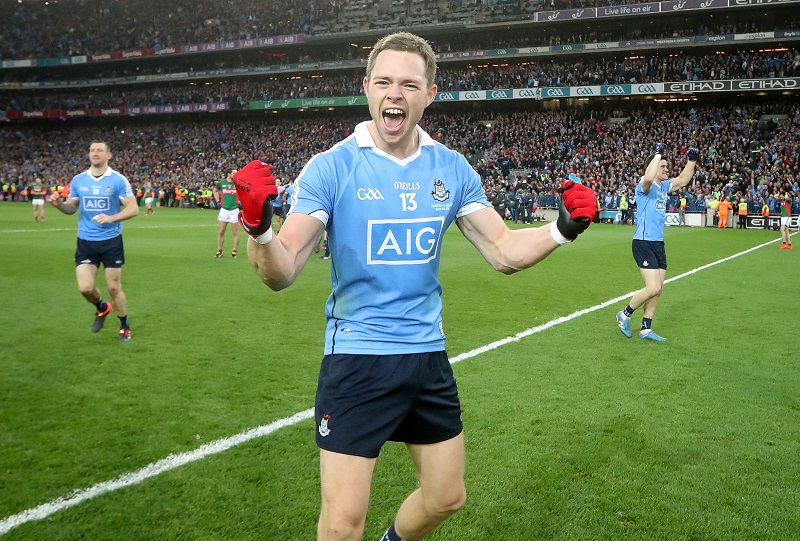 But in Dean Rock ,the Dubs have a goalscorer who can win any game and deliver in the biggest moments.

The 27-year-old full-forward is the fourth top-scorer in the competition with an impressive return of 3-24 and if he can produce that sort of form in the Irish capital, his side will have a good chance of claiming their 27th All-Ireland title.