By this point, Dublin have almost forgotten what it feels like not to win the Leinster Championship. 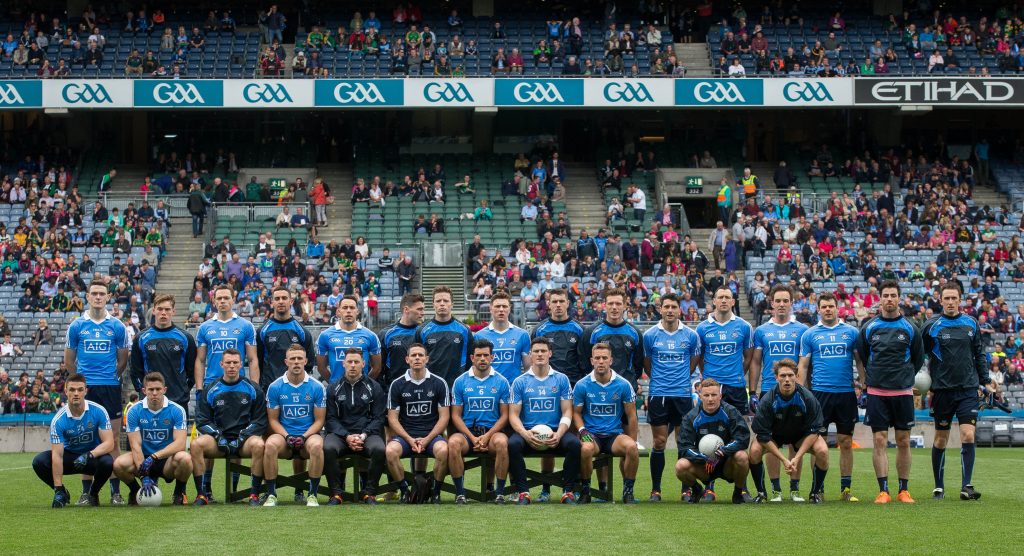 And they go for an 11th provincial title in the last 12 seasons against Westmeath at Croke Park this Sunday, in a repeat of last year’s Leinster decider.

Much like 12 months ago, the Dubs enter the contest as overwhelming favourites – a juggernaut expected to roll over their less illustrious opponents – but the underdogs battled gamely last July, trailing by just four points at half-time before succumbing 2-13 to 0-6.

Their results in this year’s Championship to date – one-point victories over a limited Offaly and a favoured, but ultimately underwhelming, Kildare – won’t have Dublin quaking in their boots but the Lake County have earned their shot at becoming kings of Leinster for just the second time in their history.

The fact that Westmeath have reached a provincial final for the second year running is either a fairytale or a demonstration of the lack of serious challengers to Dublin in Leinster football, depending on your viewpoint. But Sunday will reveal whether they can pull off one of the biggest shocks in the history of GAA football.

Dublin boss Jim Gavin should have a full-strength squad at his disposal with full forward Eoghan O’Gara having recovered from a leg strain which ruled him out of the semi-final victory over Meath three weeks ago.

O’Gara had only returned in the quarter-final win over Laois after missing a year of inter-county action with a cruciate ligament injury and is now fighting for a starting spot.

Paddy Andrews will also be looking to contribute in attack after playing 15 minutes against Meath following his recovery from a back strain which saw him miss the League final win over Kerry and the Championship opener.

Westmeath are heavy underdogs for the game against the reigning All-Ireland champions and may also have to do without forward John Connellan, who is battling an ankle injury and rated 50/50 for Sunday’s trip to Croke Park.

Brian Fenton has already proved himself as one for the big occasion in his short career at the top level after being named man of the match in last year’s All-Ireland final victory over Kerry.

His performances in his debut season also earned the midfielder an all-star berth and the 23-year-old makes Dublin tick.

Having won the All-Ireland in three of the past five years, the Dubs are starting to create a dynasty that could potentially rival the great Kerry teams of the 1970/80s over the next few years.

Winning the Leinster title is now a yearly expectation but Fenton is adamant they won’t be underestimating Westmeath come Sunday.

“So they’ll be well used to the day, the journey up and the whole experience – the crowd and everything.

“We’re anticipating a huge battle. They have great players and they have a great manager so we’re looking forward to the challenge.”

In last year’s Leinster final, by their own admission, Westmeath set up ultra-defensively to avoid being embarrassed by superior opposition.

That restricted the damage for 40 minutes or so until Dublin pulled away, but if the Lake County have any designs on causing a monumental upset this year they will require not only goals but a steady stream of points.

Half forward Paul Sharry – who was exceptional against Kildare last time out – will need to be metronomic from long-range to keep the scoreboard ticking over and fortunately for Westmeath that’s exactly what he normally is.

Additionally the 27-year-old is a constant goal threat, which manager Tom Cribbin acknowledges could be crucial.

“Any team that’s going to beat Dublin has to get goals,” said Cribbin. “We reckon we’ve no chance of beating them unless we get three goals and we don’t concede one.

“That’s the way we’ll be planning the game. We’ve nothing to lose, so the only hope we have of causing an upset, the David and Goliath thing, is to get goals.”

Dublin have won three of the last five All-Ireland titles but have not claimed the crown in back-to-back years since 1977.