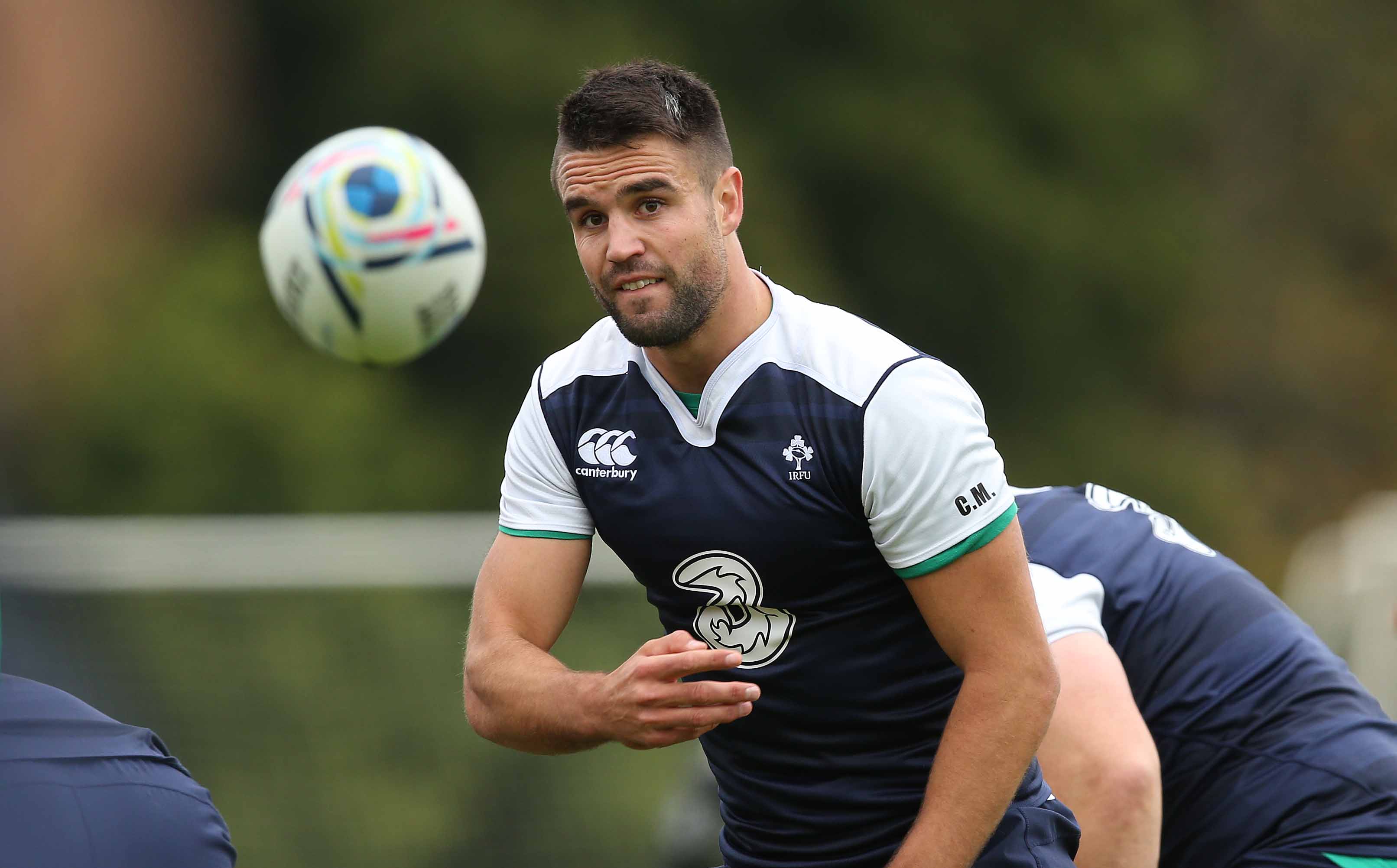 Conor Murray on who has Answered Ireland’s Call

WITH THE RUGBY WORLD CUP ON THE HORIZON AND THE 31-MAN SQUAD ANNOUNCED, FANS ACROSS IRELAND WILL BE BUSY DEBATING AS TO WHICH OF JOE SCHMIDT’S MEN WILL ANSWER IRELAND’S  CALL THIS TIME AROUND.

Before the competition kicks off for us on September 19th, we sat down with some squad members and discussed the task of answering Ireland’s Call. They have identified past players to those in the current crop who will do it at this World Cup. Next up is scrum half, Conor Murray. And while you’re with us, make sure you are kitted out for the Rugby World Cup by checking out our online store by clicking here.

IRELAND have been spoilt for riches when it comes to players who have been there for us in the past – where do you start?

Just seeing players like Paul O’Connell and Brian O’Driscoll playing against the big nations from the Southern Hemisphere and standing up for their country when it mattered most was really inspiring and then playing alongside those guys and seeing them in training and the buzz that is around them is immense and I feel very privileged to have had that opportunity.

I played in the last World Cup and back then I didn’t really know what it was about or anything like that.This time I know what to expect and I know the pressures and expectation that comes with it all and to think that they have been through it time and time again is immense.

I already had so much respect for them but when I think about it all know and all that comes with it I just can’t help but respect them more.