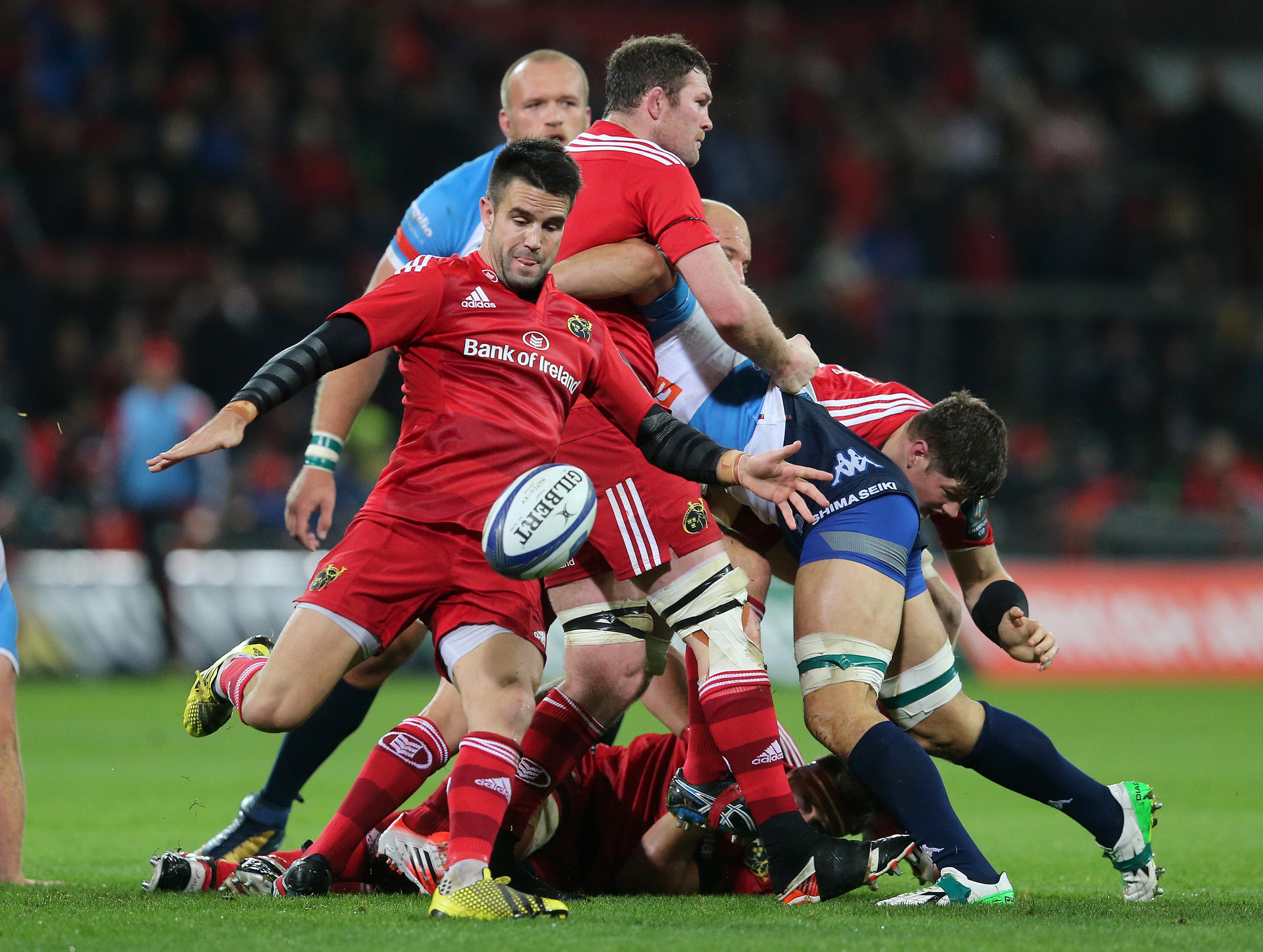 Conor Murray on Munster’s Love Affair with the European Cup

I’m really excited this week. There is a bit of tension in the air and a bit of excitement about the game against Leicester Tigers at the weekend so I think we are all looking forward to it.

It definitely goes up a gear in training during the week of a European game –it has a bit more of a bite to it. There is a love affair that Munster and Munster fans have with the European Cup.

The European games are very, very tough but when you do win them, there’s an extra sense of satisfaction that comes with it.

Our generation grew up watching Munster teams being very, very successful in Europe. While we were growing up, there wasn’t much focus on the Celtic League as it was then – Europe just got people around Limerick, Munster and Cork excited.

Especially with the history of dramatic games Munster have had, the final days in the group stages when we have needed four points and the backs-to-the-wall underdog stuff, I think people have just fallen in love with it.

We are very excited as a group but I think a lot of work needs to be done this week. With the last two weeks not going that well, we have had to have a look at ourselves at training and in the video room and had to be really honest with each other.

The whole squad believes we have got the players to turn it around and these two games coming up are pretty important in terms of our season.

I can’t take my eye off this weekend. It’s Christmas time, with European games against English opposition at Thomond Park. My favourite childhood memories are of going to Thomond Park and watching these games so hopefully on Saturday evening it will be something special.

It’s a bit of a different situation to what we are used to, with our game against Stade Francais being called off and Leicester playing two games, but they have done well.

We would like to finish top of the pool but we need to qualify first and foremost out of this group and the home games, as we saw last year against Clermont when we narrowly got beaten, actually turned out to be the most important. 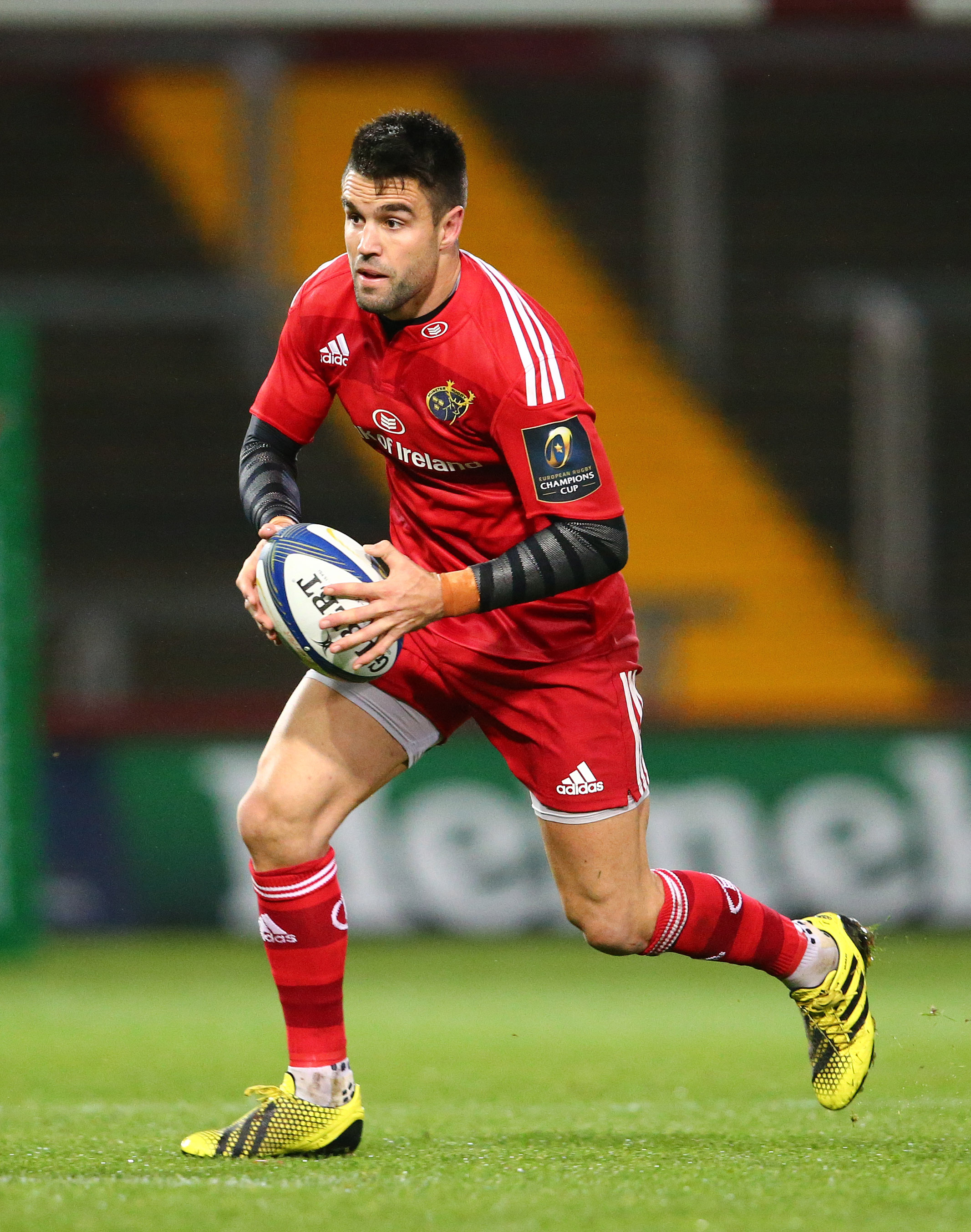 We know home games in Europe against quality opposition are very, very important to win so that has been our focus. This week is really important for us.

We are hoping for a big crowd at Thomond Park on Saturday night and a good atmosphere – and putting in a performance to match that.

CONOR MURRAY IS A LIFE STYLE SPORTS BRAND AMBASSADOR. WE ARE THE OFFICIAL RETAIL PARTNER OF MUNSTER RUGBY. THE MUNSTER EUROPEAN JERSEY IS NOW AVAILABLE AT UNBEATABLE VALUE FROM €50 FOR ADULTS. CLICK HERE TO SHOP THE RANGE NOW.