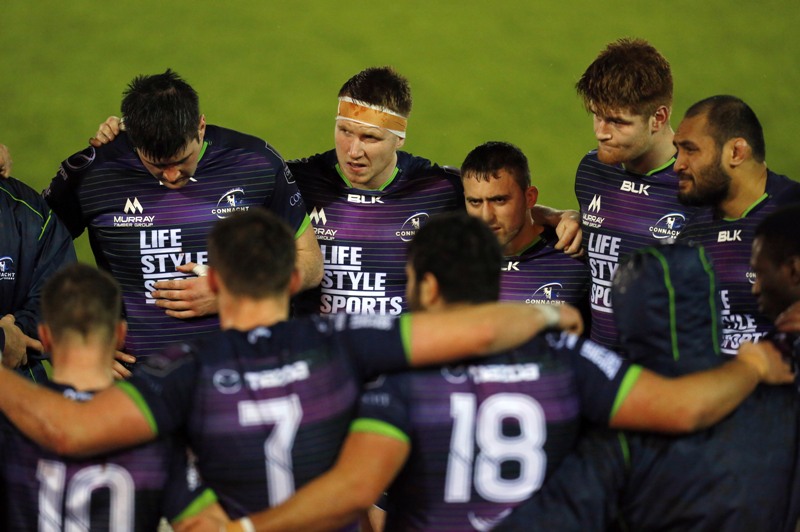 After a PRO12 campaign not even Pat Lam himself could have dreamt of, can Connacht cap off their season of all seasons with a fairytale ending against Leinster on Saturday?

Connacht qualified for successive quarter-finals in the Celtic League’s opening two seasons but lost both and had not finished above seventh in each of the last 12 years, until now.

Leinster, on the other hand, have four Celtic League titles to their name, the joint highest with Welsh region Ospreys, and are in their sixth final in the last seven years, but Lam is relishing the challenge of taking on the best.

“They set the benchmark,” he said. “If you want to test yourself against the best, and we talk to the boys constantly about their rugby education and playing at that highest level, and Test matches, here’s a chance to test ourselves as a team against one of the best in Europe over the last ten years.

“Without a doubt, it is the ultimate final for us, in the sense if you pick one team that we’d say would be the toughest challenge, it’s Leinster.

“Because we know them so well, and where a lot of those players are, a lot of our players aspire to be.”

With five of the Galwaymen named in Joe Schmidt’s Ireland squad for the summer tour to South Africa it is clear that Lam’s men are already on their way to reaching that target.

Battering ram Bundee Aki has been the standout player in the whole of the PRO12 and the centre was justly named player of the season at the recent league awards ceremony.

Lam, however, has warned his players not to let their season so far and the euphoria of last weekend’s heroic semi-final win over defending champions Glasgow Warriors – including the ensuing pitch invasion – affect their performance in the Edinburgh final. 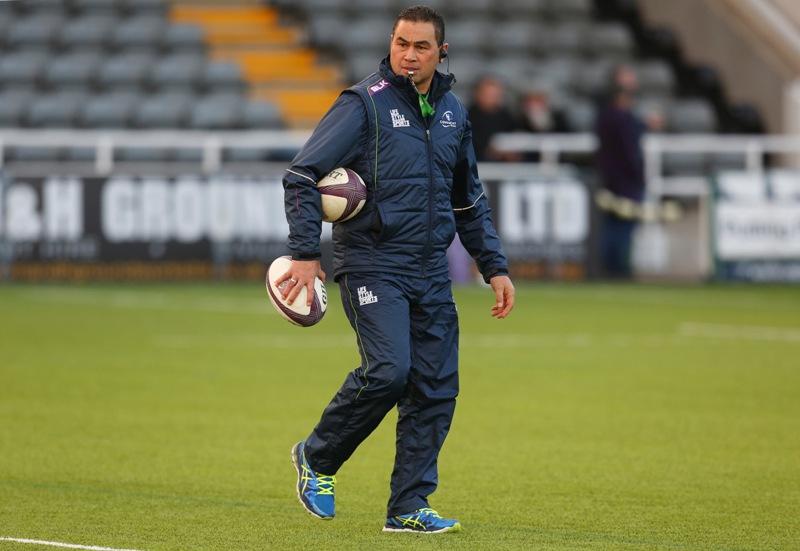 “You don’t get many of those ones, and it was unbelievable,” said Lam.

“The amazing thing was that I knew a lot of those people. That was the cool thing. These were people from my kids’ school, some from neighbours, people I have just seen around the place.

“If we don’t have an understanding of how we need to play though, and if we don’t bring the right preparation to it, we’ll get beaten off the park. But I think that’s what we’re excited by.

“The weather forecast is great, but the biggest thing is around making sure that you make the most of the day. You can’t come off with regrets. To do that, you go back to what you do. It’s going to be a good game.”

Ever since the play-off system was introduced to the Celtic League the teams finishing first and second in the league have made the final.

Leinster backs coach Girvan Dempsey said, despite the top three sides being split by just one point in this season’s table, the two most deserving sides will be running out at Murrayfield on Saturday.

“You look at the league standings and that’s where it stems from – first against second in the league. It’s fantastic for Irish rugby to have two Irish teams in the final. Hopefully it will be a good game.

“Connacht have been super, but we’re very hungry to try and win the trophy.

“We know what we have to do and we know what we’re more than capable of doing, we just have to make sure we get our plays right and get our defence right, because Connacht have caused teams a lot of problems.”