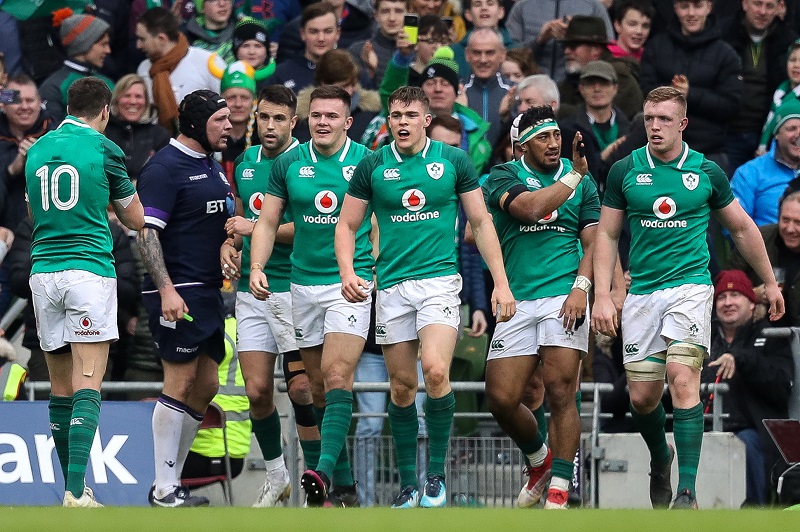 Already Six Nations champions, Ireland sealed only the third Grand Slam in their history thanks to a dominant 24-15 victory over England at Twickenham on St Patrick’s Day.

It wasn’t quite as dramatic as Ireland’s last clean sweep in 2009, clinched by Ronan O’Gara’s last-minute drop goal against Wales, but it was a day that no-one on the Emerald Isle will forget.

So what conclusions can we draw from a glorious campaign?

There’s a great blend of experience and youth in this Ireland team and 2018 will be a year that will be remembered for some of the country’s best young talent truly blossoming.

There’s only one person to start with: Jacob Stockdale. The 21-year-old Ulster winger was arguably the Player of the Championship after a record seven tries, as he continued his sensational start to his international career.

He’s far the only new face to impress, with James Ryan looking set to become the sort of fixture at lock that the great Paul O’Connell once was and with Dan Leavy a revelation in the back row.

We already knew about Garry Ringrose’s potential, but he was magnificent after his return to the side in the final two games, while Jordan Larmour looks more than ready to make the step up.

In Conor Murray, Ireland have arguably the best scrum-half in the world right now and the 28-year-old had a consistently brilliant Six Nations where he knitted his side’s game together.

His service from the breakdown is unerringly accurate, while his kicking game continues to wreak havoc for the opposition, as do his sniping runs, which yielded tries against Italy and Scotland.

His closest competitor to being the world’s best No.9 is New Zealand’s Aaron Smith and Murray has had plenty of recent success against the All Blacks, including a try in the British & Irish Lions’ victory in the Second Test last year.

Murray’s part in the pivotal half-back pairing with Johnny Sexton cannot be overstated in Ireland’s triumph – it was he who set up Sexton’s winning drop goal in the opening win over France, don’t forget.

After proving to be the best team in the Northern Hemisphere, Ireland travel Down Under this summer for a three-Test series against Australia. 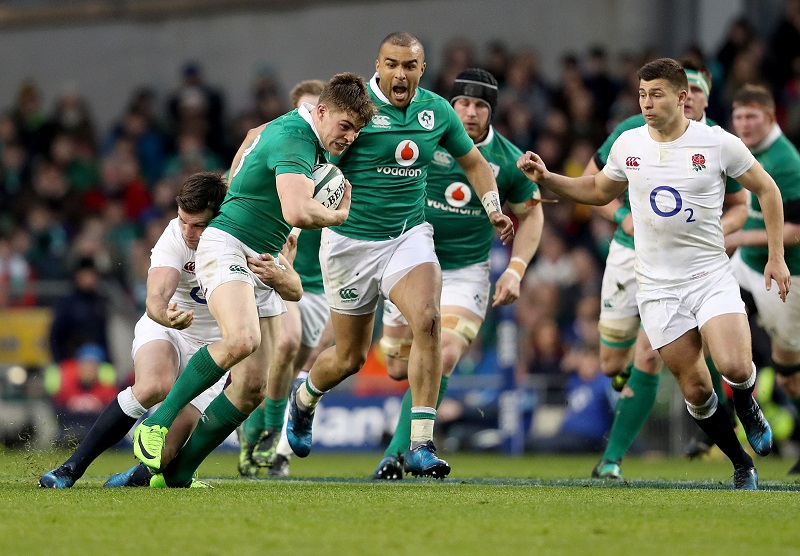 Winning a series against one of the giants of the South really would be breaking new ground for Joe Schmidt, who has already created plenty of history in his five years in charge.

This feels like the best chance any Ireland side has ever had of facing up to such strong opposition on their own turf and coming out victorious.

It may be a tough ask to replicate England’s 3-0 whitewash in Australia of two years ago – the Wallabies have improved since then – but Ireland will have no fear on what could be a monumental tour.