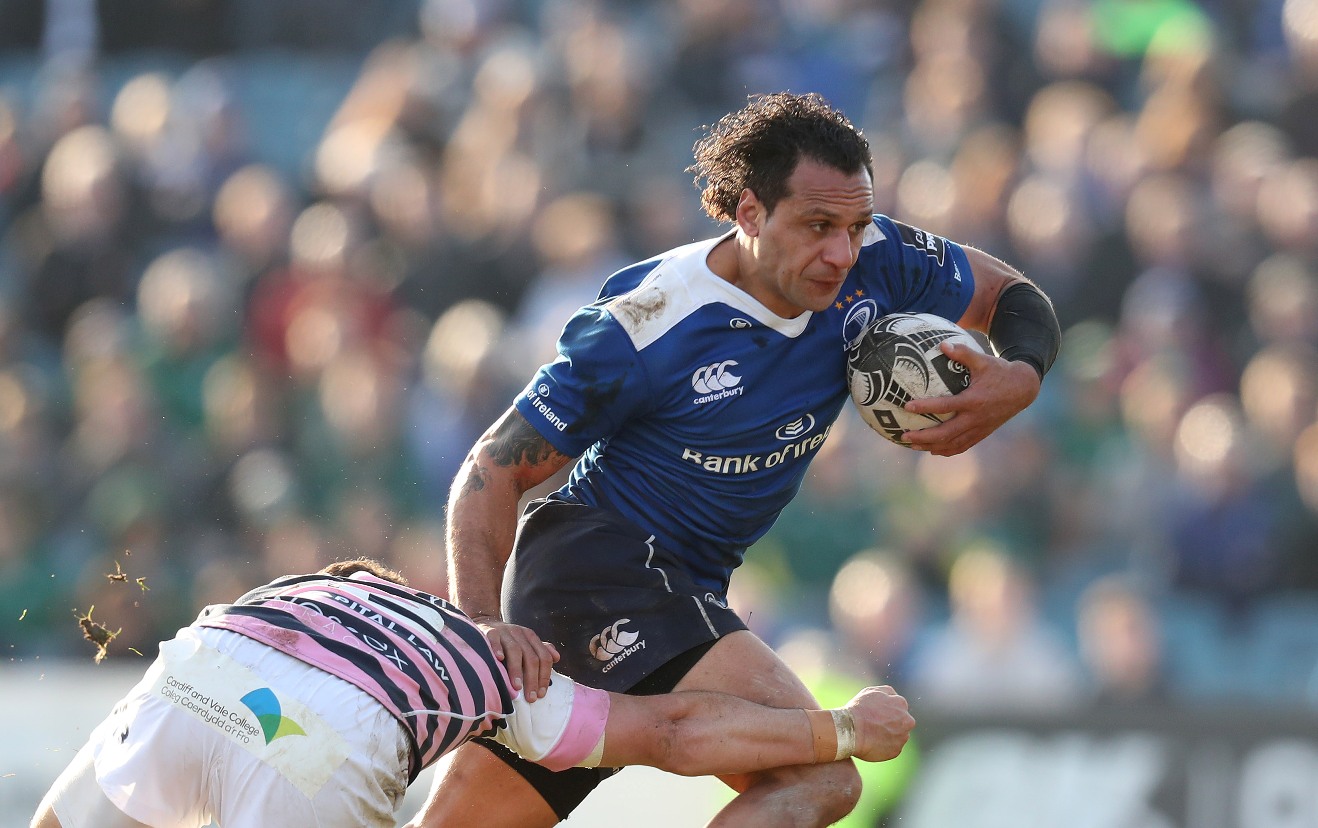 This season has been one of youthful exuberance for Leinster, with a number of young players breaking through into Leo Cullen’s first team.

But there is one elder statesman who continues to drive the province on – Isa Nacewa.

Despite hanging up his boots in March 2013 Nacewa took them back off the peg two years later and has continued to impress, captaining Leinster to the last season’s Guinness Pro12 final.

He shows no signs of slowing down this campaign either, but exactly where does he rank in the list of Leinster’s overseas greats? 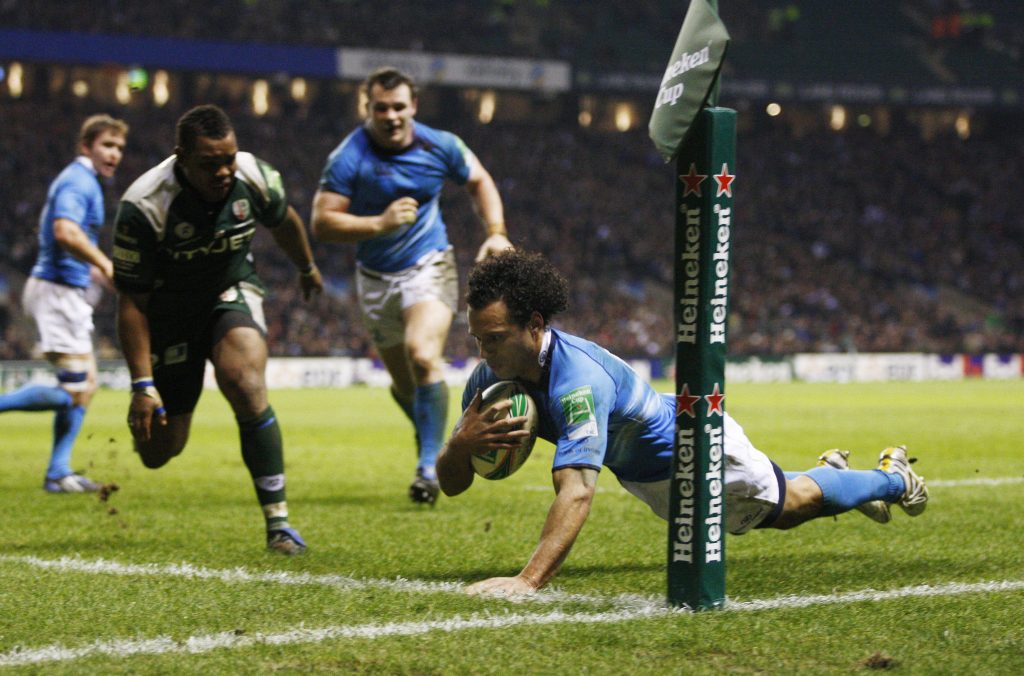 Born in Auckland, New Zealand, Nacewa’s talent was apparent from an early age, with his speed and versatility making him stand out from his peers.

He arrived in Leinster in 2008, scored a try on his debut and never looked back.

Comfortable on the wing or at full-back, 2011 was arguably his best year as he was named both the Irish Rugby Union Players’ Association and the Leinster Rugby Player of the Year, as well as being chosen as full-back for the ‘Magners League Dream Team’ for 2011 and was shortlisted for the ERC European Player of the Year, losing out to his Leinster team-mate Sean O’Brien.

That year also saw Nacewa win the second of his three European crowns, while he also has one league title and a Challenge Cup winner’s medal to call his own too.

He’s 34 years of age now but is not thinking of retiring for a second time, recently announcing that he plans to stay until the end of the 2017-18 season.

And considering he is captain of the club, who could blame him. 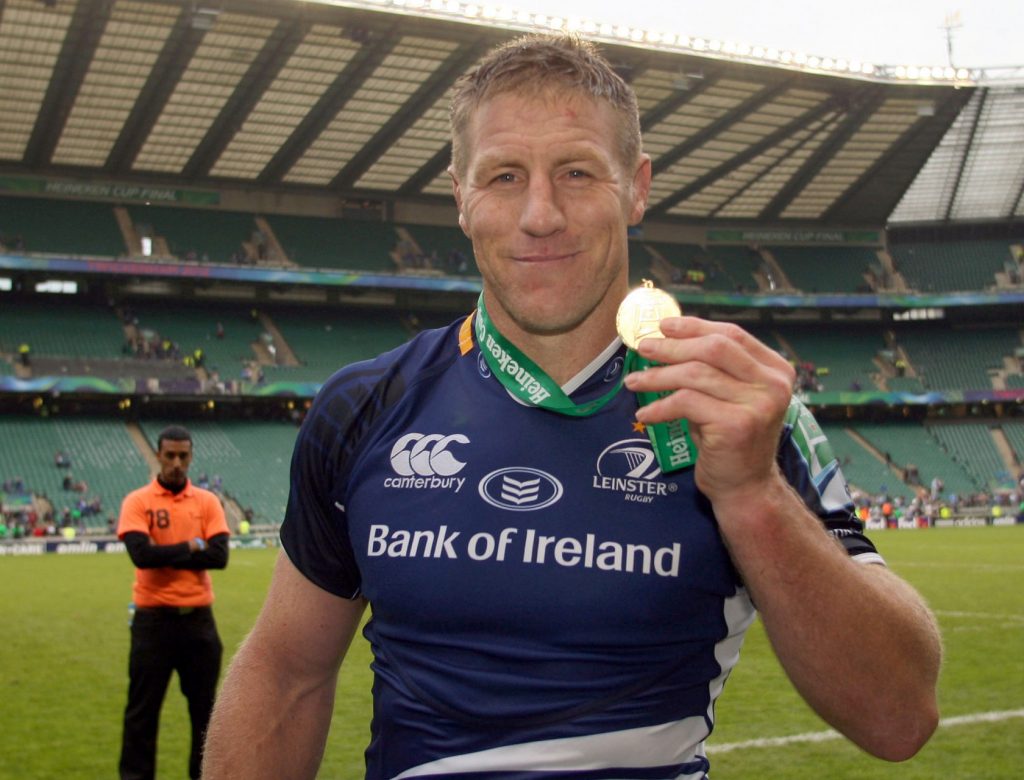 When the then-reigning European champions Leinster announced they were signing a 37-year-old in 2012, a few eyebrows might have been raised.

But when they realised that elder statesman of the game was World Cup winner Brad Thorn, few had many complaints.

He arrived in March on a three-month deal but certainly made an impact, starting at lock as Leinster won the 2012 European title, making him the first player to win a World Cup, a Super Rugby title and the Heineken Cup.

Thorn wasn’t at Leinster long but that didn’t stop the fearsome lock from making a huge impression on his team-mates, supporters and his opponents. 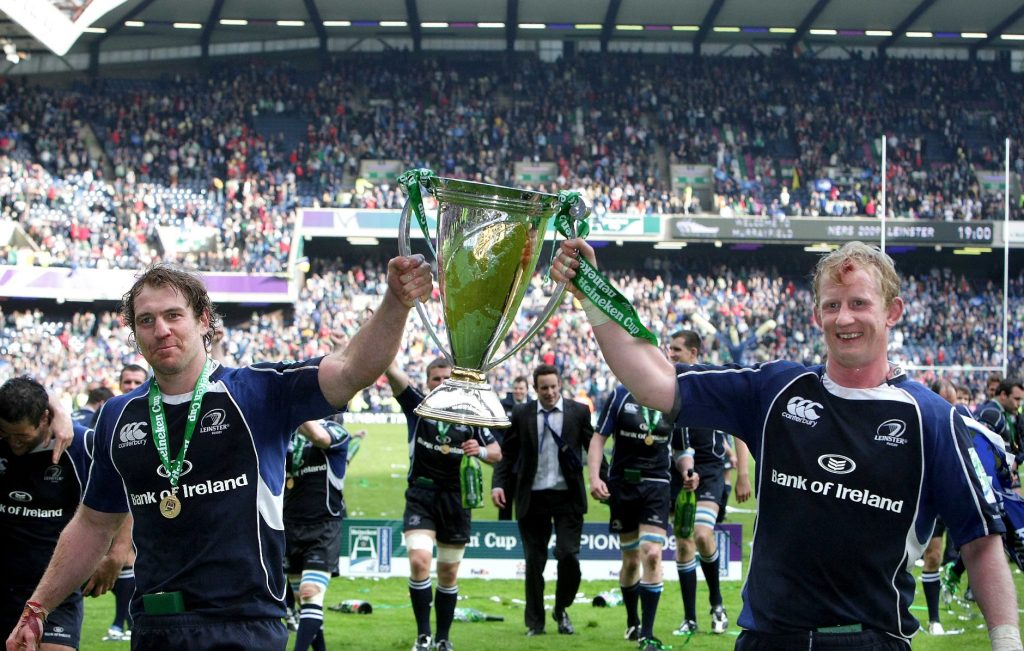 Another who wasn’t in Dublin for a long time but a good time was Rocky Elsom, whose one year with Leinster was a golden one.

The Australian strutted his stuff in a Leinster shirt for the 2008-09 season and helped the province to a first European title.

On the domestic stage Elsom picked up 11 man-of-the-match awards from his last 13 games and was judged the ‘Magners League Player of the Year’ as well as being included in both Celtic and European Dream Teams.

And who doesn’t love a good ‘Rocky’ chant. 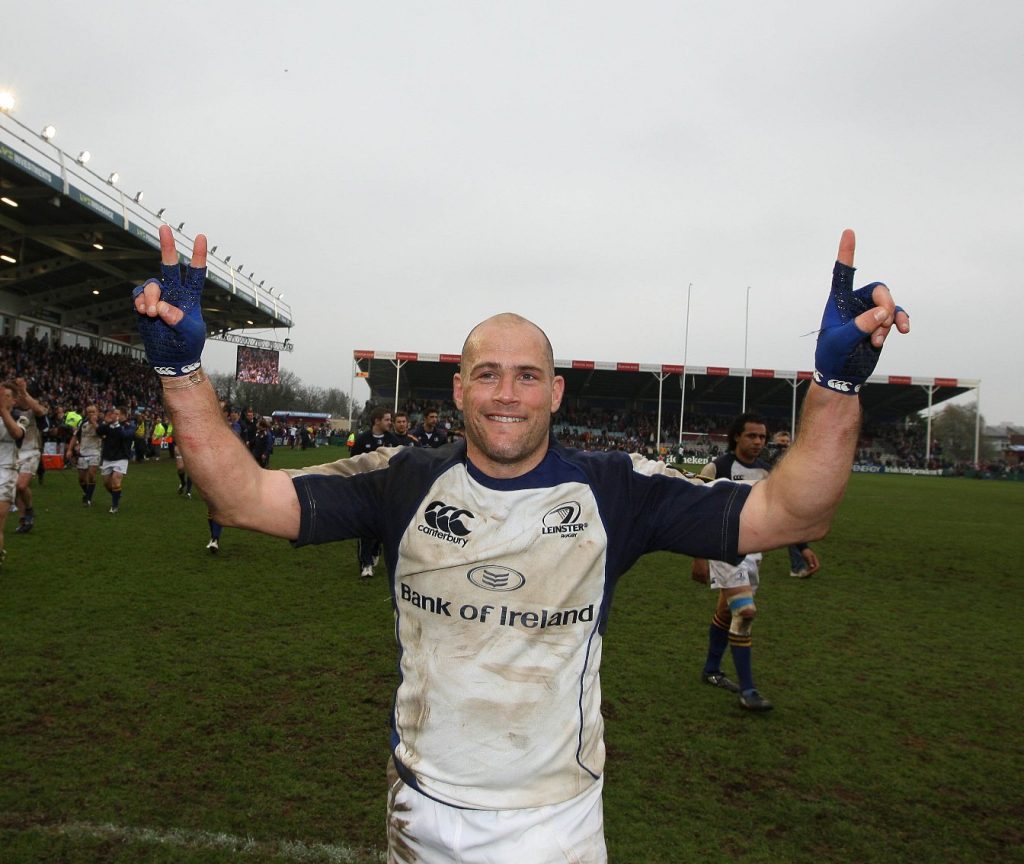 Jonny Sexton is adored by the Leinster fans and rightly so, but they will always have a special place in their hearts for Felipe Contepomi.

The Argentine fly-half joined Leinster from Bristol in 2003 and spent six glorious years with the province, winning one league and European title.

Contepomi won the 2007 Rugby Writers of Ireland Player of the Year award, while he still holds the record for most points (1225) and conversions and penalties (408) in a Leinster shirt.

He was named in two Pro12 Teams of the Year, while his broken leg was one of the reasons why Sexton was pushed into the picture.

An assured kicker and a constant try-scoring threat, there were few like Contepomi.