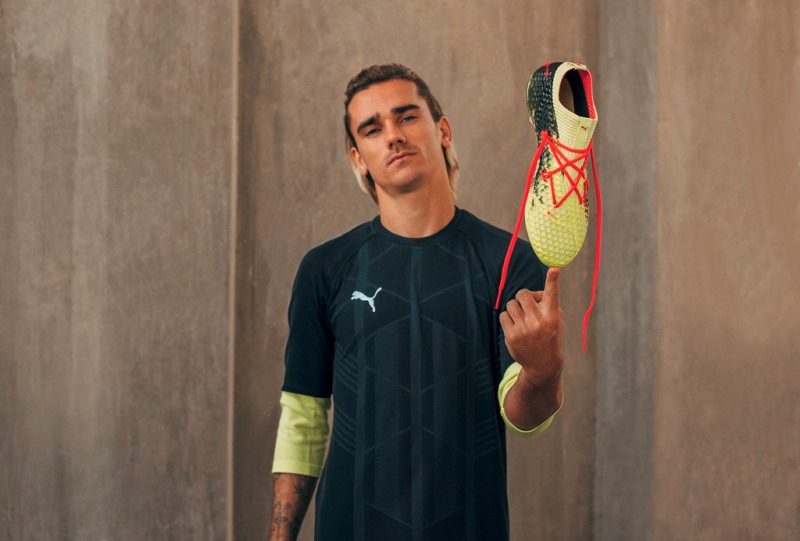 A closer look: the PUMA Future

As football boot manufacturers constantly search for new innovations, some of the staples of football footwear design fall by the wayside.

The number of laceless boots on the market has skyrocketed in recent years but, with their latest high-profile release, PUMA have bucked that trend and shown just how much they value having that particular string to their bow. 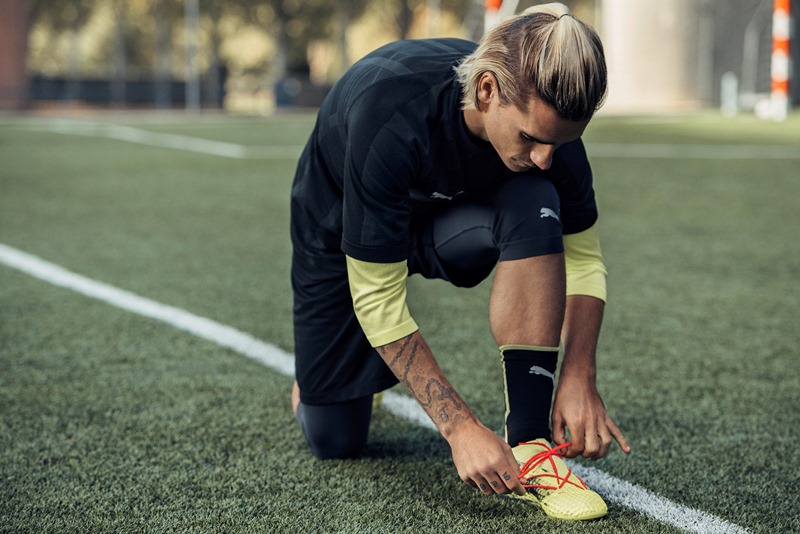 The PUMA Future represents a huge sea change for the German manufacturer, who have ditched both the evoSPEED and evoPOWER silos in favour of something a little different.

Complementing the PUMA One boot, the first thing that immediately catches the eye when analysing the Future is its eye-catching ‘Netfit’ design.

The ‘Netfit’ lacing system effectively means that the upper of the Future sports countless eyelets, that let you lace up the boot however you want.

It’s simple yet ingenious at the same time and it means that players – from PUMA poster boy Antoine Griezmann to Anthony Gordon from your local park – will be able to customise the fit of the Future for optimum comfort. 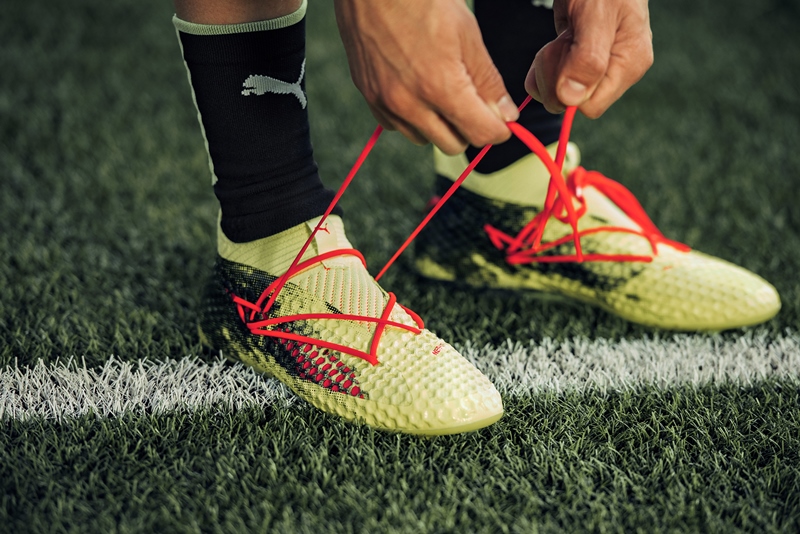 The Future, in its launch colourway, is designed to stand out from the crowd, with the boot sporting a largely fluorescent design with black and red accents.

It’s constructed in a one-piece upper and comes with a lengthy collar and a heel counter, as well as a mixture of both bladed and conical studs.

Perhaps the lace still has a big part to play in the future of football boot design? 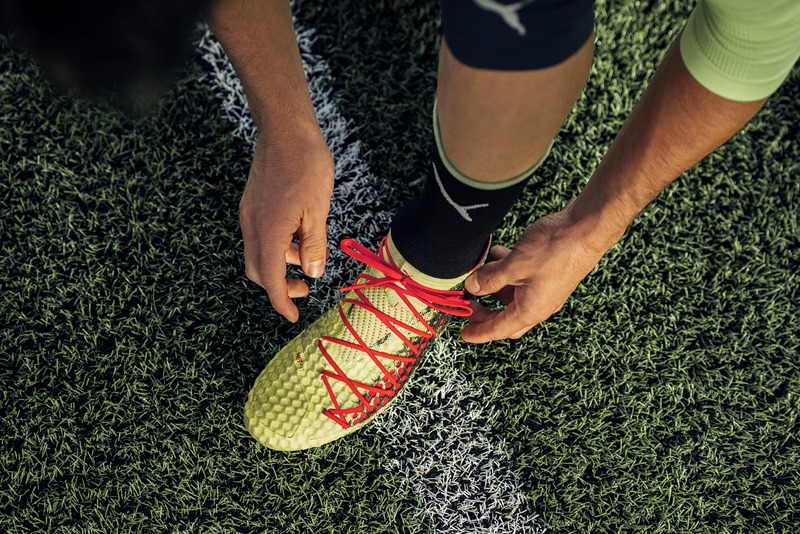