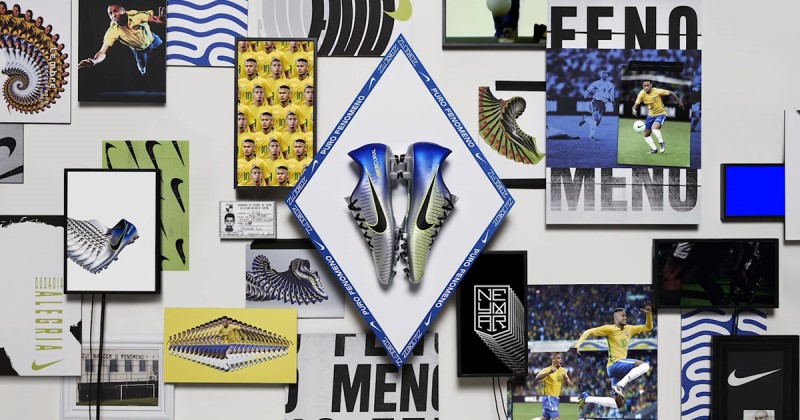 Harking back to a legend of days gone by while anointing another Brazilian as the future of the game, Nike have cemented Neymar as the torch-bearer of their famous Mercurial boot by announcing his new signature boot.

The 25-year-old, who, of course, became the world’s most expensive player last summer after his blockbuster move from Barcelona to Paris Saint-Germain, has been handed signature looks before but his new boots for 2018 are the most striking yet.

So why the talk about a Brazilian legend?

The 2018 NJR edition features wave-like patterns on the outstep that hark back to those famous boots worn by the former Barcelona, Inter Milan and Real Madrid superstar.

The patterns on the instep however are a nod to the Mercurial Vapor VI that Neymar wore when he scored on his debut for Brazil against the United States in August 2010.

With the PSG man another breath-taking forward who deals in the majestic, Nike have dubbed him Ronaldo’s heir, ‘Puro Fenomeno’ – a pure phenomenon.

A boot built to stand out

Predominantly silver but with striking accents of ‘Racer Blue’ and ‘Volt’, linking them to both the colours of the Brazilian national team and Ronaldo’s old 1998 boots, the NJR Mercurial is easily one of the classiest signature boots around. 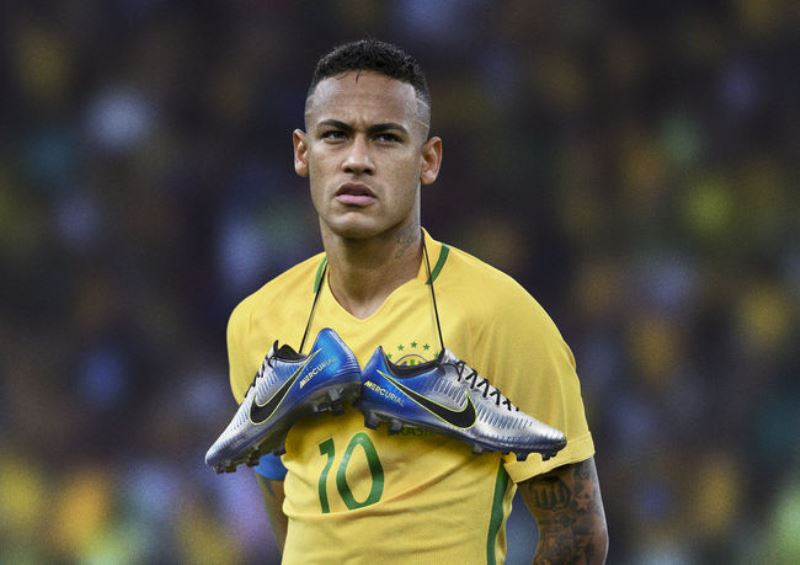 Neymar – and those that wish to follow in his footsteps – will be able to enjoy all the technical advancements that the 11th iteration of the famous Mercurial offers.

Neymar may have once been the face of the Nike Hypervenom but, as he guns for glory with both PSG and Brazil next year, he looks set to be doing it as a Mercurial player.

THE LATEST NIKE FOOTBALL BOOTS ARE AVAILABLE TO PURCHASE IN BOOT ROOM AT LIFE STYLE SPORTS, IN-STORE AND ONLINE.