Black never goes out of style.

In a boot world brimming with radiant colours and wincingly lucid patterns, black boots ironically stand out from the crowd and get tongues wagging.

Naturally, Adidas are more than aware of the effectiveness of slapping a traditional twist on their four signature silos and they’ve knocked it out of the park with the shadowy decadence of the Nite Crawler pack. 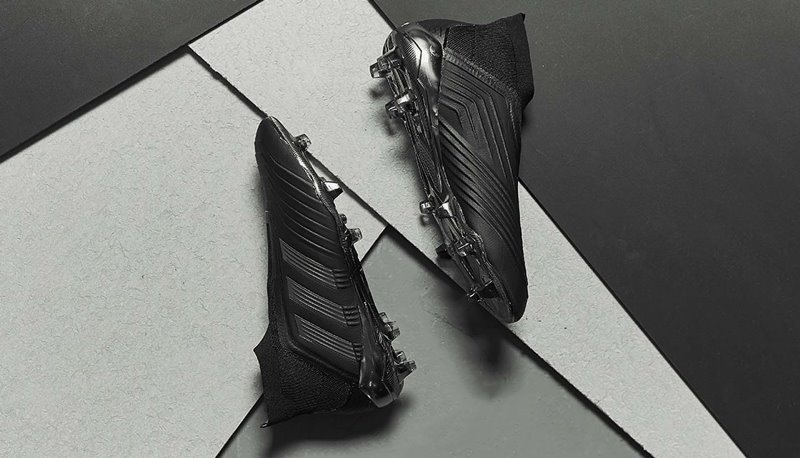 Since the Three Stripes resurrected the Predator in November last year, every new colourway of their most famous boot is a resounding big deal.

Even more understated than the 2017 launch colourway, the Nite Crawler Predator sports a jet black design – officially, the shade is entitled core black – and looks set to be hugely sought-after.

The top-tier 18+ model has a stunning chrome soleplate and there is a hidden flash of colour, with a red accent present inside the collar. 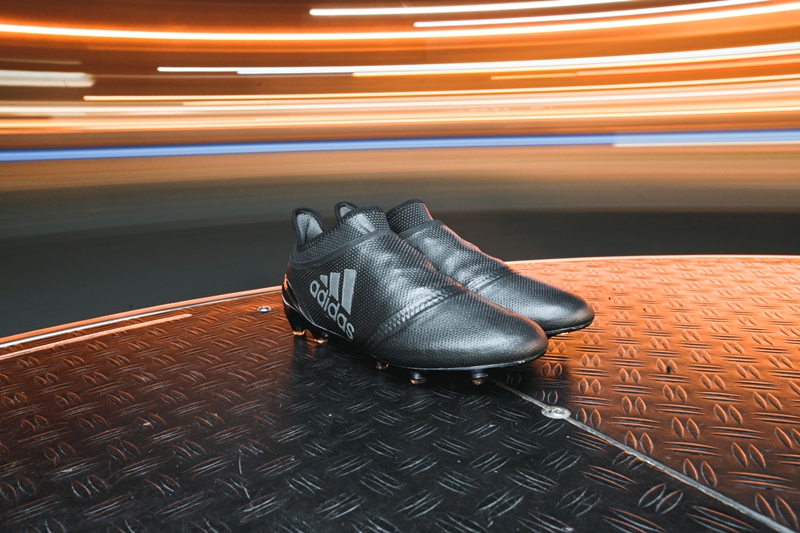 With a sleek one-piece upper, the Three Stripes have incorporated this lightweight boot design since summer 2017 and the Nite Crawler edition contains all of the usual technical aspects.

Like the Predator, the top-range edition – the 17+ – also has an appealing chrome soleplate, which sneaks up to the heel counter. 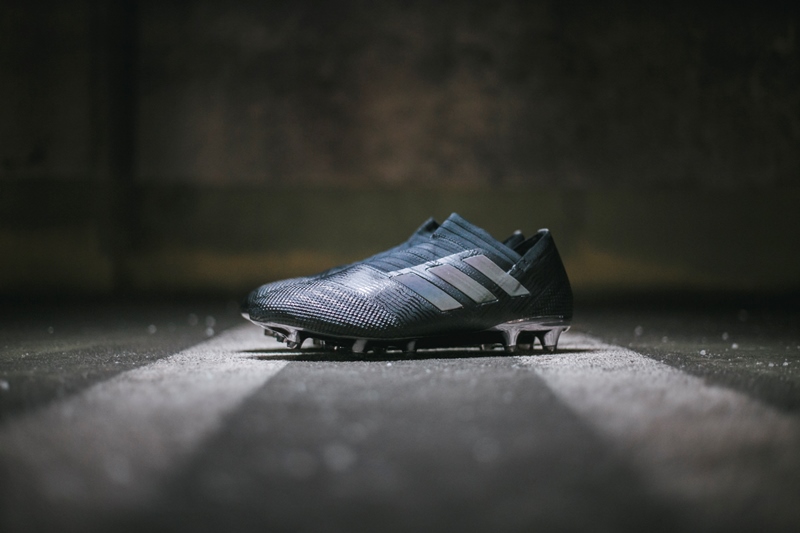 The Nemeziz is a boot built with agility in mind and you might well feel like a ninja wearing this Nite Crawler edition.

Featuring AgilityKnit 2.0 and Torsion Tape technologies to give your ankle maximum support, the Nemeziz affords that little bit of extra control when moving at speeds.

Looking decidedly slicker than your average, like its cousins, the Nite Crawler Nemeziz also comes equipped with a shimmering chrome sole. 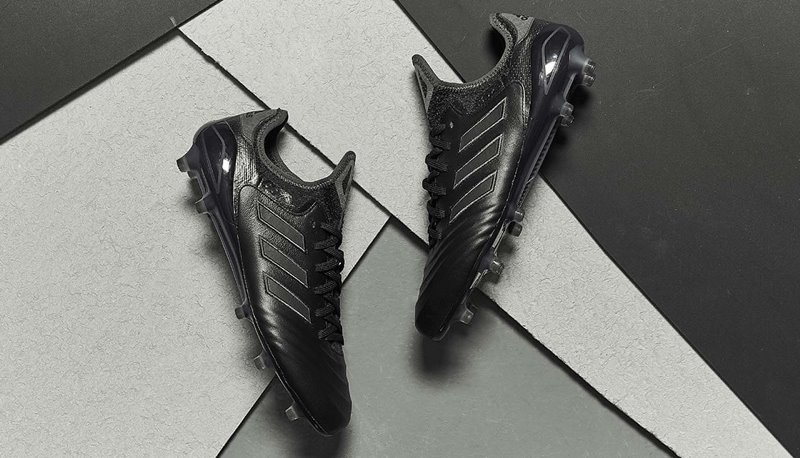 A boot intended to marry traditional and modern sensibilities, it’s little surprise that that the Nite Crawler template works so well with the Copa.

While this boot is also predominately black, the soleplate has a navy blue hue to it, adding yet another intriguing accent to the head-turning Copa.

The classy Nite Crawler pack isn’t expected to be taken up heavily by professional players but rather, is designed with fans and park footballers in mind.

Expect these to fly off the shelves.

Fabregas can light up France in new Puma Tricks

Nike boots to bust the net on a budget