Football is a results business, as we’re so often told, and to work your way to the top, you need ice in your veins.

That mindset is one that Adidas are clearly keen to tap into with the ‘Cold Blooded Pack’.

The Three Stripes’ three main solos have all received a fresh lick of paint and were seen on the feet of all Adidas-sponsored players for the first time last weekend. 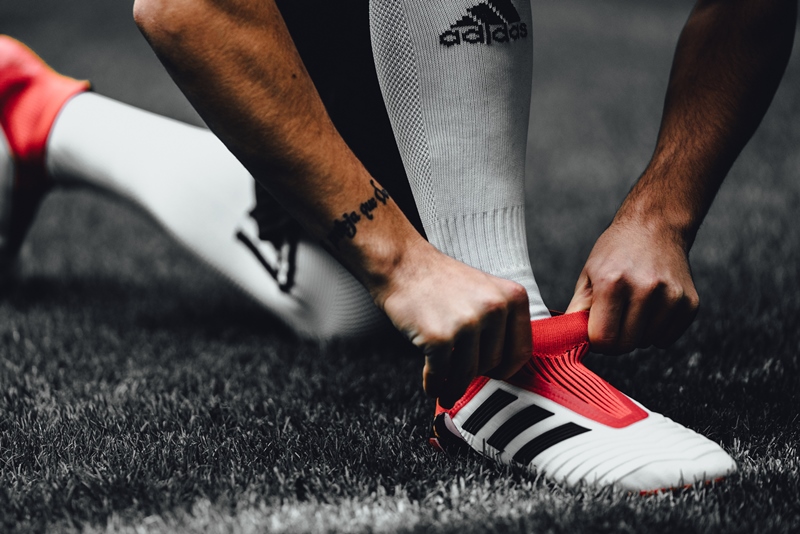 The one likely to generate the most buzz, the Cold Blooded Pack is headlined by the release of the celebrated Predator in one of its traditional colourways.

It’s an unspoken rule that the Predator simply has to appear in black, white and red but also that there’s also a secondary, predominantly white, colourway for those that like to stand out that little bit more.

Already a smash hit, this visually stunning boot will continue to be sported in the Premier League by the likes of Paul Pogba, Dele Alli, and Mesut Ozil. 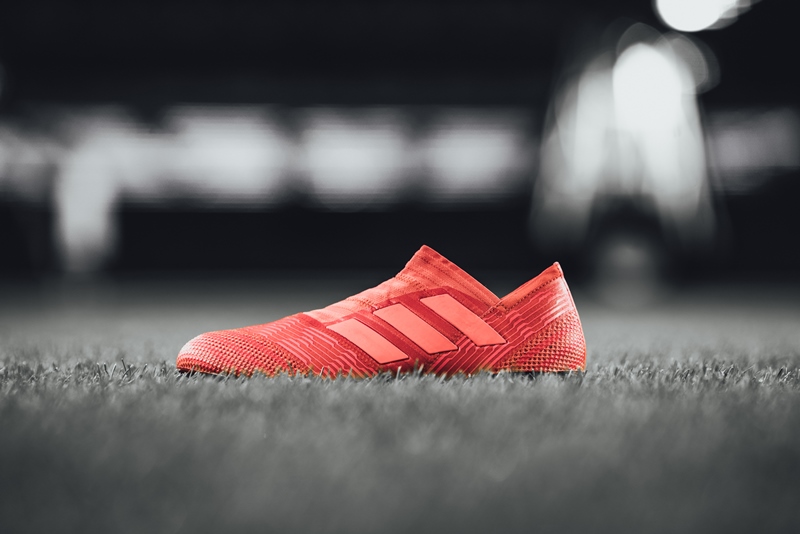 The Nemeziz always looks striking on-pitch but this monochrome iteration of Adidas ‘agility’ boot is arguably the most aesthetically pleasing version released so far.

Like Mick Hucknall, the latest Nemeziz is simply red – officially, real coral and red zest – and will be terrorising defences on the feet of stars such as Liverpool’s Roberto Firmino. 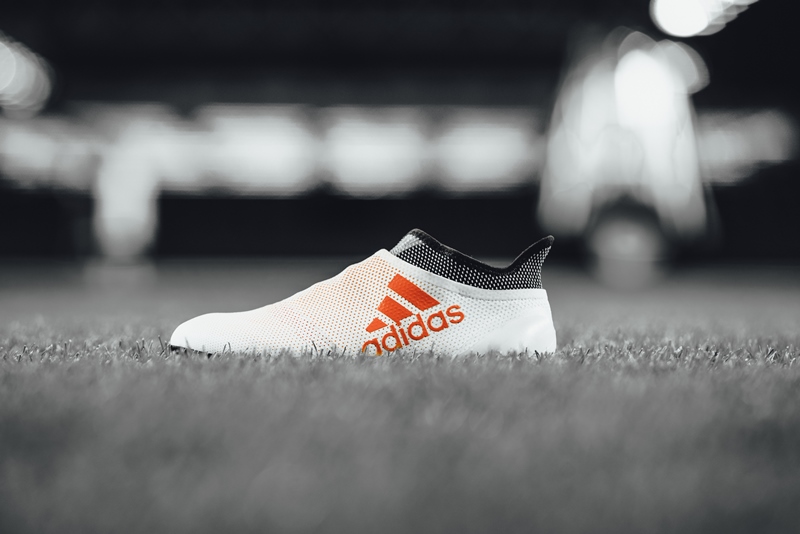 The Three Stripes’ signature speed boot has long popped up in bright, garish colours but this version is decidedly pristine, with it’s predominantly white upper offset by classy black and red undertones. 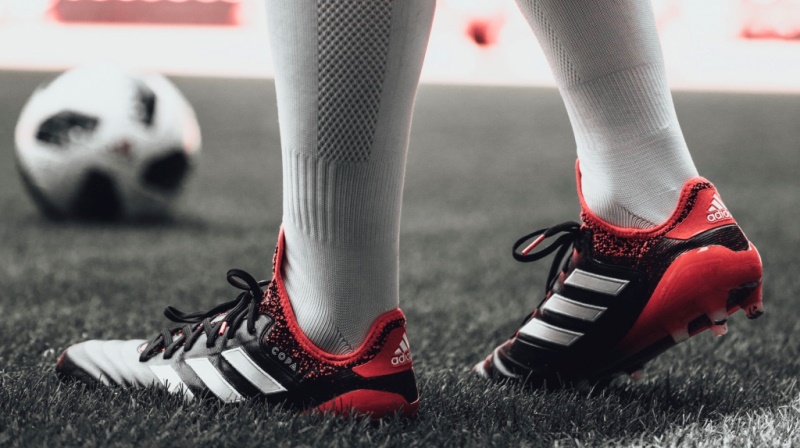 It’s a boot that isn’t seen too much on an elite level but the Adidas Copa remains an important part of the Three Stripes’ line-up.

A classically-styled silo, the Cold Blooded Copa 18.1 carries the iconic black, red and white colour scheme usually associated with the Predator just to give it that little bit more class.