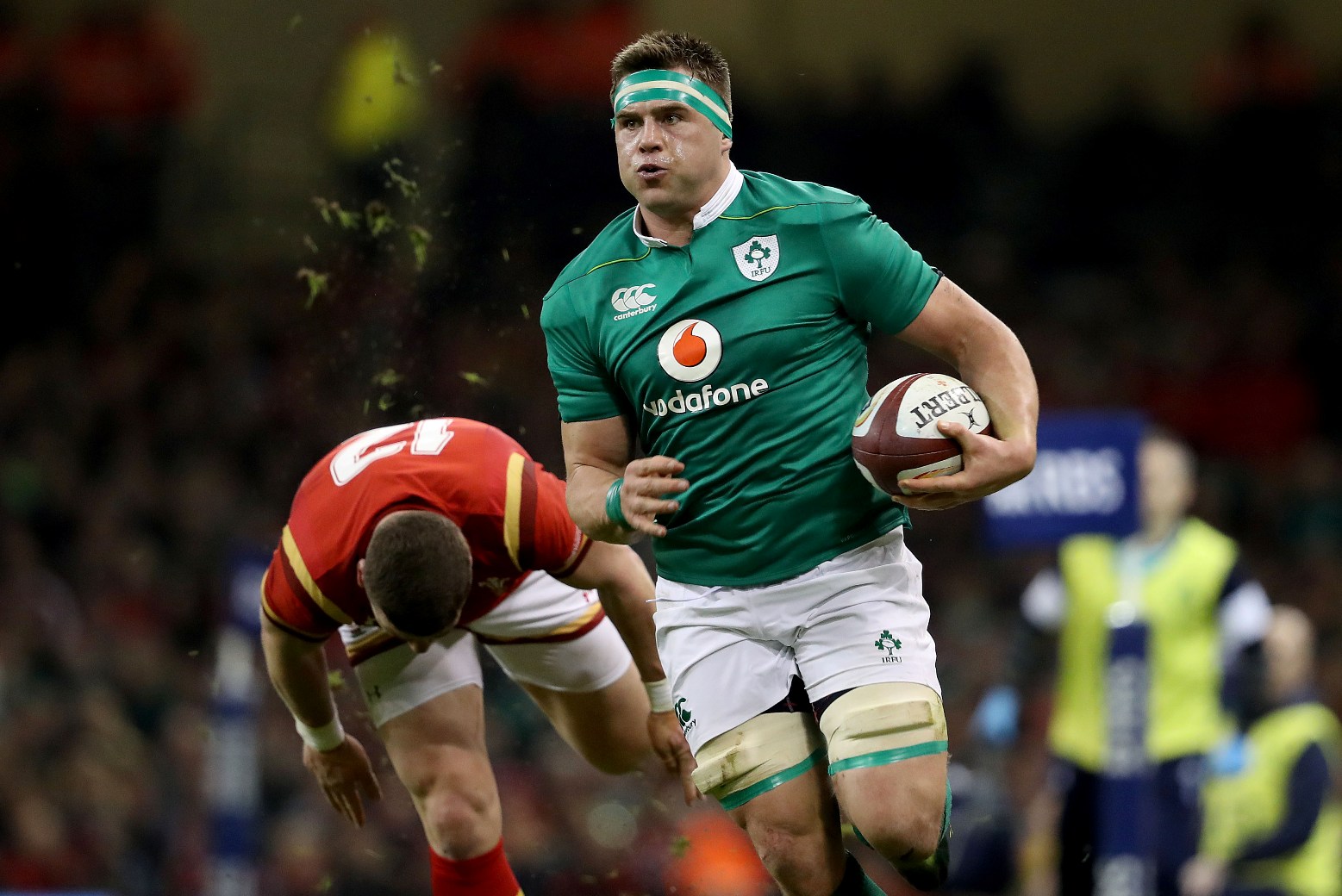 He might be currently nursing an injured ankle, but the last few months have been very kind to CJ Stander.

The Munster star started all three of Ireland’s Six Nations games, and he flourished in his second Championship adventure.

A hat-trick against Italy was the highlight, but moving into the No.8 shirt and quashing England’s Grand Slam hopes at the Aviva Stadium must be up there too.

All in all Warren Gatland must be thinking about taking Stander to New Zealand as part of his British & Irish Lions tour, and we highlight the reasons why he would be crazy not to hand the South African-born back rower a plane ticket. 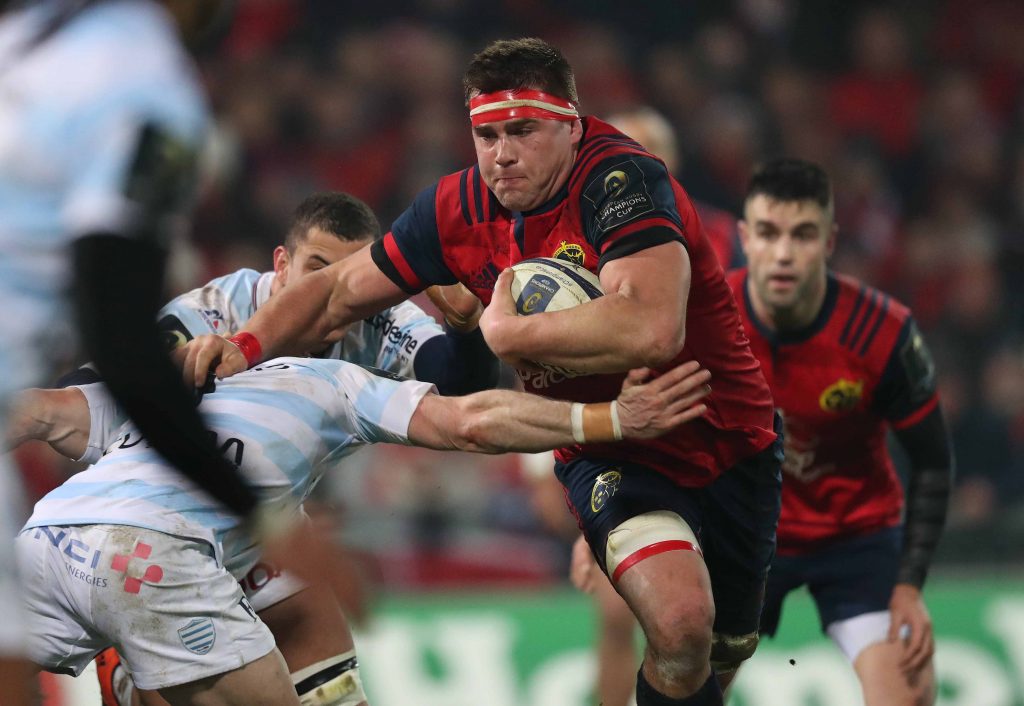 With the exception of France’s Louis Picamoles, Stander was the best ball carrier during the Six Nations.

Against Italy in Rome he became the first forward to score a hat-trick in the Six Nations era, and the first in the Championship since Michel Crauste in 1962.

During that game he also scored the try that earned the first-ever try-bonus point and he continued that form throughout the Championship.

As Ireland finished second in the table Stander topped the carrying charts, carrying 103 times – over 30 more than any other player – making 234 metres in the process.

It would appear that Stander has no regard for his own safety – just look at his Six Nations stats below.

The first thing you notice is just how high his tackle count is. But then take into account his accuracy and it is hard to not take him to New Zealand

A back-row battler who made a *huge* impact…
Is @CJStander your #RBS6Nations Player of the Championship?
VOTE NOW: https://t.co/FHNr0MmyZt pic.twitter.com/9pfIFF7iDm

The first four games of the Six Nations saw Stander play at flanker, but an injury to Jamie Heaslip in the warm up against England meant the South African-born star wore the green No.8 jersey for the first time in his career.

He didn’t have much time to prepare himself but it didn’t seem to matter as he rounded out his campaign with another all-action display, racking up 20 carries, eight tackles and a lineout win in Dublin.

He said: “I was sitting down, just getting my head together, and was suiting up for the parade when someone threw the eight jersey at me and said, ‘You’re eight now and you have to do it.’

“It was quick but fair play to Pete, he stepped straight into the six position, which he has done in training quite a bit. Everyone in their certain positions knew what to do.”