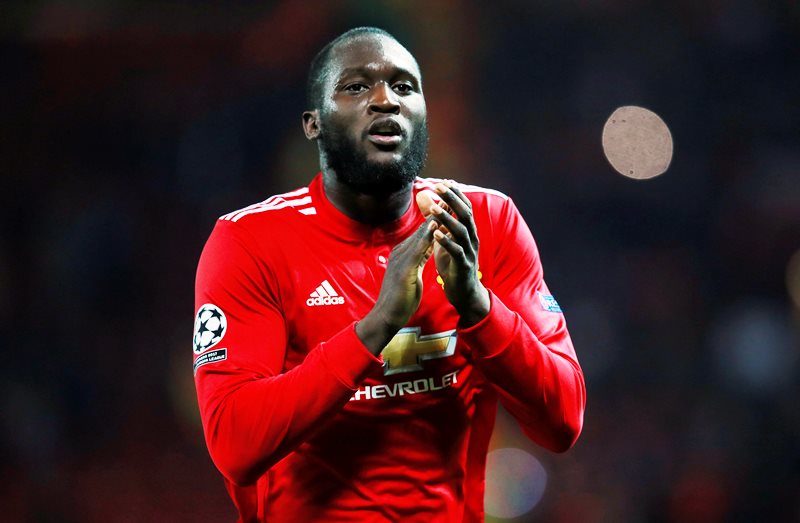 Jose Mourinho’s return to Stamford Bridge 11 months after he was sacked by Roman Abramovich was a nightmare from start to finish.

United were thumped 4-0 but the Portuguese manager exacted his revenge with a 2-0 victory in the reverse fixture in April. Yet memories of that horror show last October will come roaring back when he takes his Red Devils to west London this weekend.

Manchester United find themselves above last season’s champions by four points and as Mourinho looks to banish his Stamford Bridge demons – we take a look at the three key match ups in the squads.

Two of the most expensive signings of the summer – big expectation came with the big price tags of these sharp-shooters. 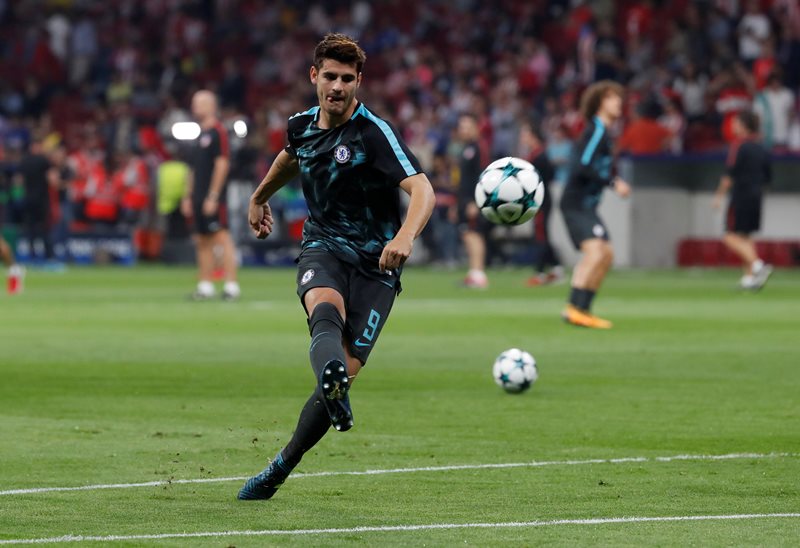 And both have fitted into their new surroundings with ease – already plundering 13 league goals between them.

But there are still question marks lingering over both Lukaku and Morata. The Belgian has been criticised for his lack of goals in big matches and some have questioned whether Morata can step into Diego Costa’s shoes.

Both forwards will have something to prove when they come to blows on Sunday.

With midfield maestro N’Golo Kante a serious doubt for the contest – the spotlight is very much on fellow Frenchman Bakayoko to shield Chelsea’s backline.

His opponent is one familiar with the Stamford Bridge turf as Matic picked up two league titles in his second spell at the club.

Many were stunned when the transfer of Matic to Old Trafford was sanctioned and the Serbian has slotted in beautifully to the heart of the Red Devils midfield.

But if Bakayoko can produce the type of performance that helped steer Monaco to the Ligue 1 title last season it could make Chelsea very difficult to beat. 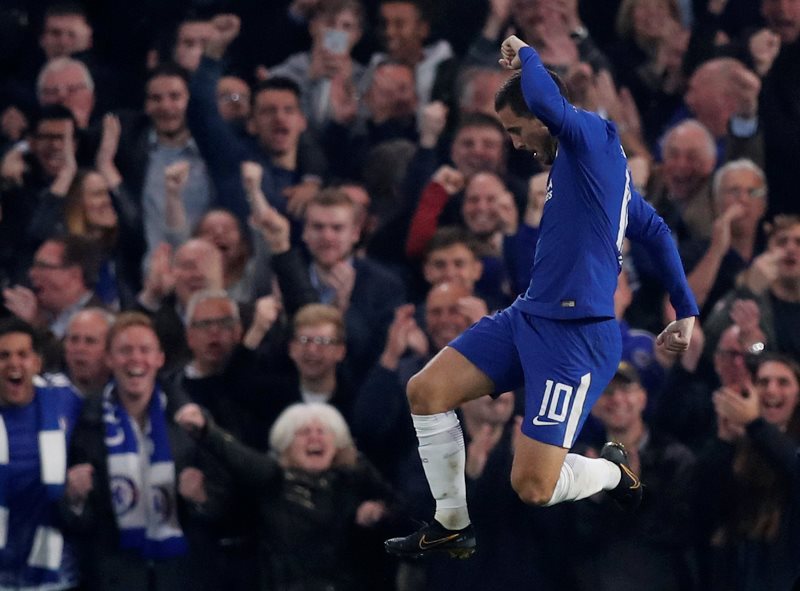 The creative hubs of each side may not have been prolific in front of goal but both players have the ability to decide the game.

In what could turn out to be a very tight affair, the magic of Eden Hazard is something Chelsea might rely upon to pick up a much-needed three points.

His goal was the difference against Bournemouth last time out in the league and he will be eyeing another goal against United having scored against them in 2015 and 2016.

Mkhitaryan has been almost ever present for Mourinho this campaign and he could rely upon the majestic Armenian to conjure up one moment that helps United snatch a victory at the manager’s old stomping ground.