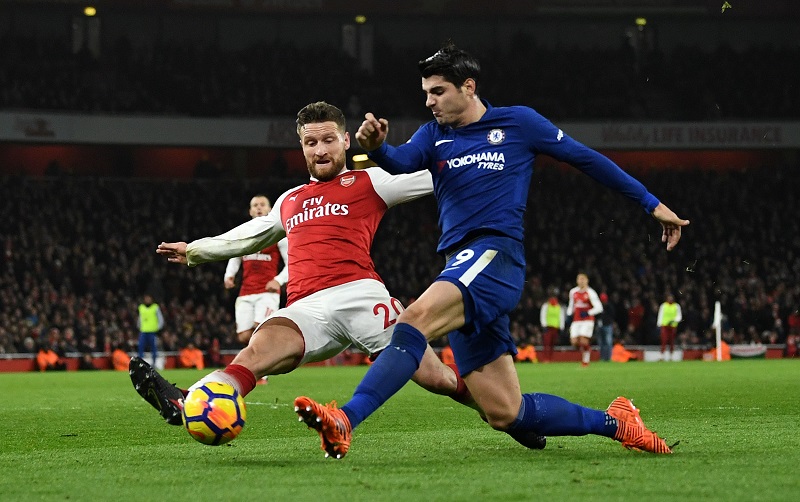 Chelsea vs Arsenal preview: Who needs the Carabao Cup more?

The Carabao Cup may not have been high on the agenda of Chelsea and Arsenal at the start of the campaign but given how the season has panned out – that stance has probably changed.

Both sides are well adrift of Manchester City in the league and will face off in a two-legged semi-final to determine who plays either Pep Guardiola’s men or the unfancied Bristol City in the final in March.

So ahead of the opening leg at Stamford Bridge, we assess which of these London clubs needs the Carabao Cup most in order to bolster their trophy cabinet. 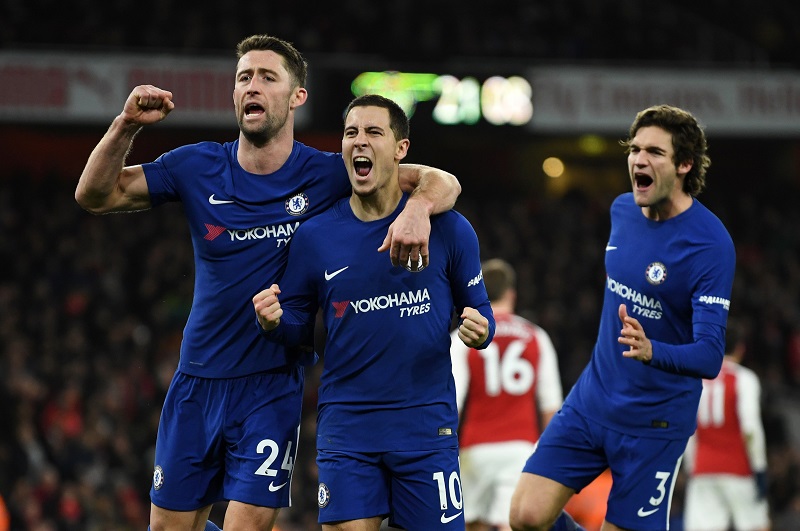 Last season will go down as one of Chelsea’s best in recent history as the Blues stormed to a fifth Premier League title, winning a whopping 30 of 38 leagues games.

But this season has been a different story for Antonio Conte’s men, who currently sit 16 points off Manchester City after just 22 matches.

Chelsea have progressed through the Champions League group stage but failure to win their group has left the west London club facing Spanish giants Barcelona in the last 16.

That means the Carabao Cup now presents itself as a realistic opportunity for Conte to get his hands on some silverware.

Conte has struggled against Arsene Wenger since arriving in England, winning one of six against the Gunners.

But that’s the hurdle that faces the Blues if they want to get to Wembley and a potential match-up with Manchester City. 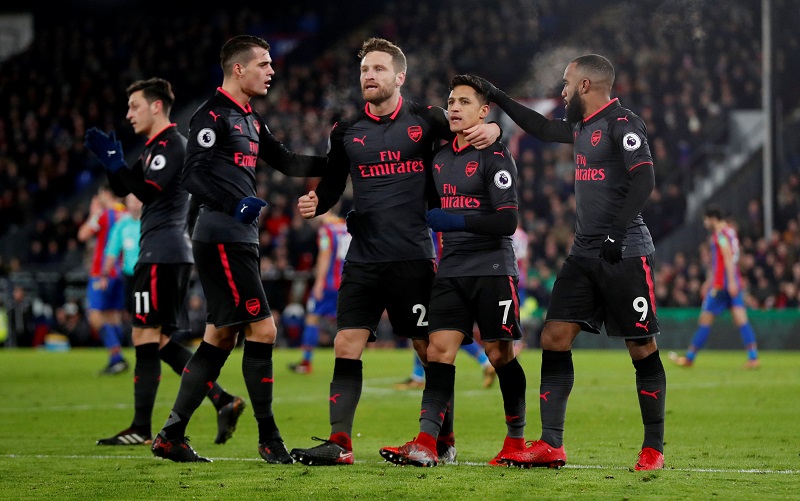 It has been another bad week for the north London club as they surrendered their FA Cup crown at the hands of Championship side Nottingham Forest in the third round.

Wenger has fallen back on the FA Cup as a regular avenue for success in recent seasons, hoisting the trophy three times in the last four years.

With the FA Cup no longer a possibility and the Gunners currently sixth in the Premier League, Wenger could finally prioritise the Carabao Cup, which he has never won before.

Arsenal have made the final of the competition twice under the Frenchman, losing to Chelsea in 2007 and Birmingham in 2011.

The Gunners are also in the hunt for the Europa League but will need to play nine matches if they are to win that competition compared to three in the Carabao Cup – could this finally be their year?