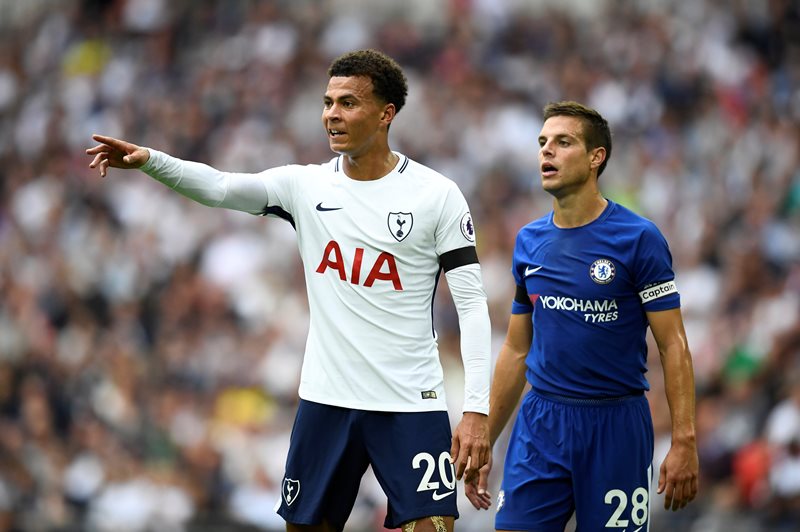 Chelsea, Spurs and the Top Four

Premier League football returns this weekend and Sunday sees a mouth-watering affair as Tottenham travel to Stamford Bridge to take on Chelsea.

Current holders Chelsea have been out-of-sorts this season and sit five points outside of the Champions League spots.

Tottenham are unbeaten in 12 league matches, but with talisman striker Harry Kane a doubt after suffering an ankle injury at Bournemouth two weeks ago, the door is open for Chelsea to complete the double over their London rivals.

Here is what the result will mean for the top-four race.

With eight games left, every point counts and if Chelsea can cut their deficit over Spurs to just two points, it would keep them in close contention.

Chelsea have a slightly awkward run-in against five teams battling to avoid the drop, as well as having to welcome Liverpool in the penultimate weekend’s fixtures.

Following Sunday’s clash, games against West Ham and Southampton are not ones Chelsea would expect to lose, but with both involved in a relegation dogfight, it would help to be on a high going in.

The debate surrounding manager Antonio Conte’s future may unsettle the team, but the players will want to be involved in the Champions League next season.

Stepping up against Tottenham is an important part of achieving that target.

Never say never, but a Tottenham win would surely see them secure Champions League football for a third straight season.

Opening the gap on the Blues to eight points would see Spurs shift their attention from looking over their shoulder to looking up and trying to pip Manchester United and Liverpool to second. 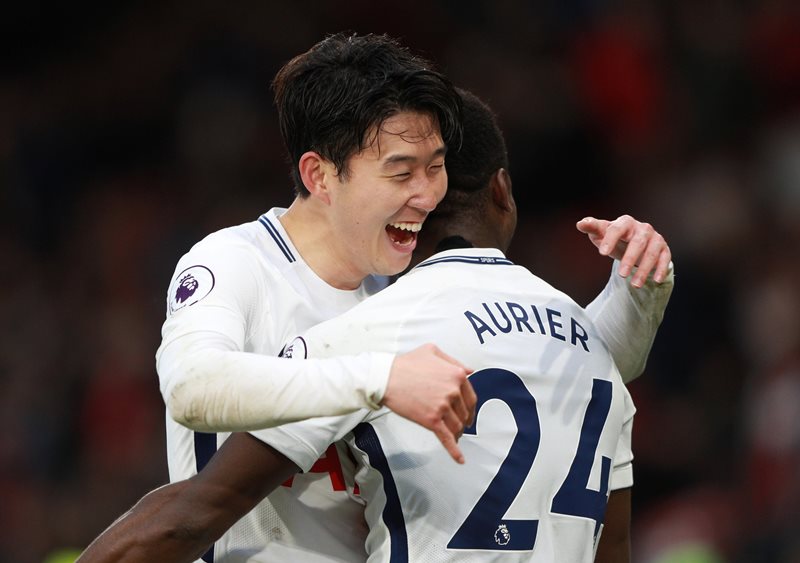 Manchester City visit Wembley on 14 April but that fixture could play into Tottenham’s hands.

It might come after City have mathematically won the title, and with their focus on a Champions League quarter-final four days earlier, it could leave them open for defeat.

Additionally, a Liverpool win at Crystal Palace on Saturday would leave Chelsea 10 points behind the Reds, albeit with a game in hand.

But reducing even a seven-point gap would be a monumental task, making a defeat at Wembley catastrophic for their top-four hopes.

A share of the spoils favours Tottenham far more than it favours their hosts.

With a superior goal difference as it stands, Spurs would then need to lose two of their remaining seven matches and see Chelsea win all of theirs to be overtaken.

Drawing on Sunday would not spell the end of Chelsea’s quest but it would make it particularly difficult.

PICK UP YOUR OWN CHELSEA JERSEY OR A TOTTENHAM HOTSPUR JERSEY WITH YOUR FAVOURITE PLAYERS NAME ON IT.