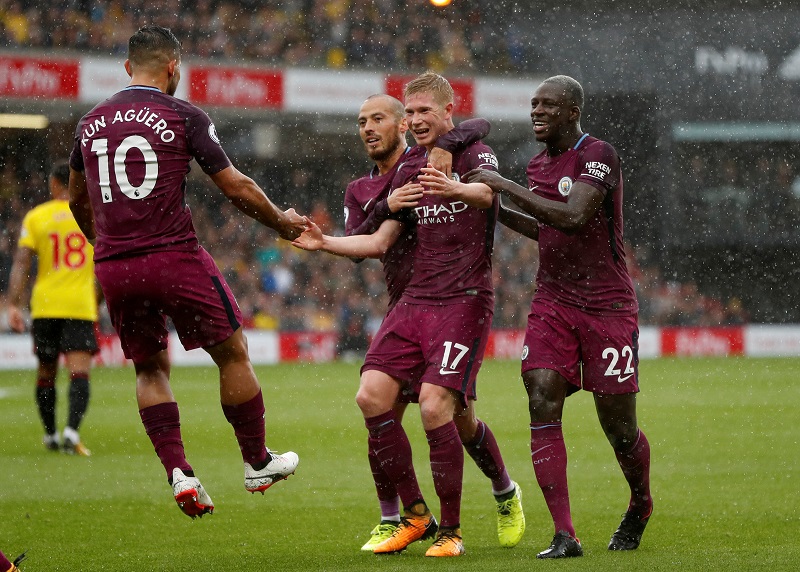 Chelsea v Man City: Three City players who need an amazing season if they’re to overhaul the champions this year

Manchester City have made a dream start to the Premier League campaign and are yet to lose a single match so far in the competition.

They will be desperate to build on last year’s third-place finish, which saw Guardiola’s side end the year a disappointing 15 points behind champions Chelsea.

With the two sides meeting this weekend at Stamford Bridge, we take a look at which players must excel for City if they hope to close the gap to last year’s winners.

Whilst they excelled going forward, City lacked defensive stability last season, especially between the sticks. Claudio Bravo, controversially drafted in to replace Joe Hart, failed to impress and made a number of costly errors for his side. 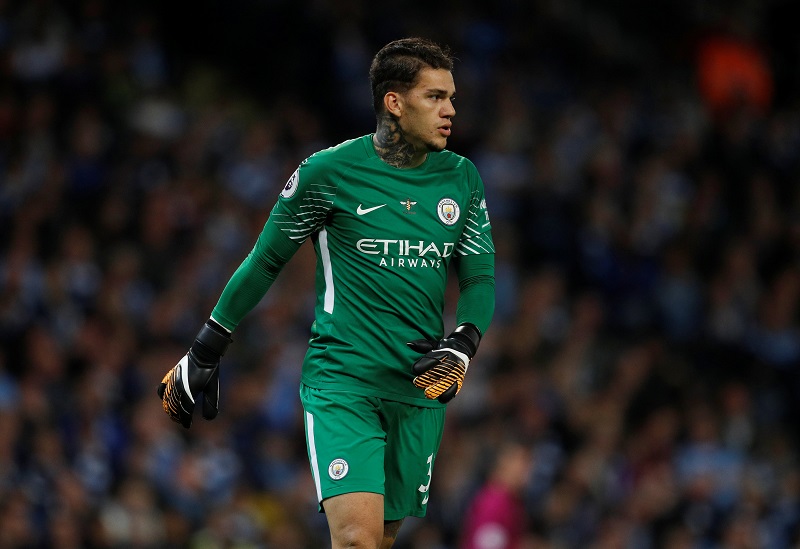 Guardiola appears to have remedied this in the transfer window, when he prized Ederson Moraes away from Benfica for a fee of £35million.

So far, the decision to sign the 24-year-old has paid dividends – the Brazilian shot-stopper only conceded twice in his side’s opening five games and has so far looked an assured presence in the City goal.

The problem for the Manchester team is rarely scoring goals, but conceding them. If they stand any chance of winning the league, their goalkeeper will have to be at his very best.

Since signing in 2015 for a club record £55million, De Bruyne has become a household name for City and has already made over 60 appearances for the club. 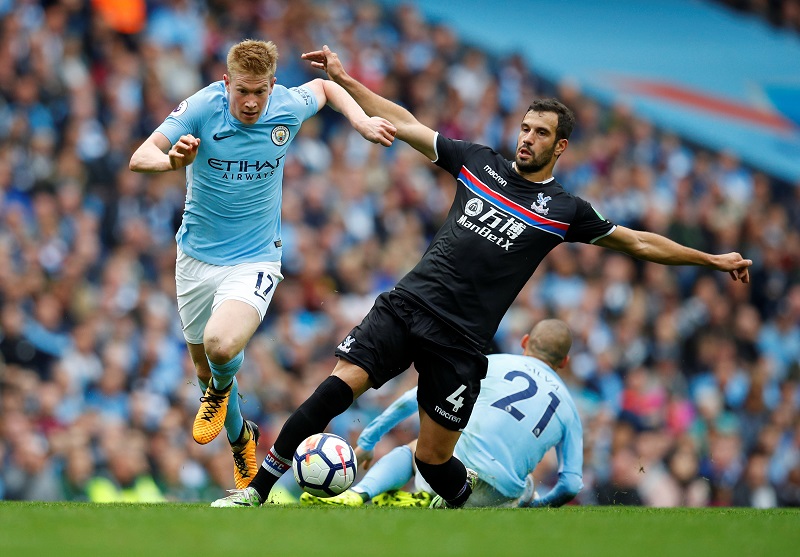 It soon became clear why City paid so much money to land him. Last year, he registered the most assists of any player, notching eighteen over the course of the league campaign.

The Belgian midfielder only missed one game in the Premier League last season and, now playing in a deeper role, has understandably been one of the first names on the team sheet again this year.

City’s title credentials will rest not only on De Bruyne’s valuable consistency, but on his ability to provide moments of quality when it matters most. 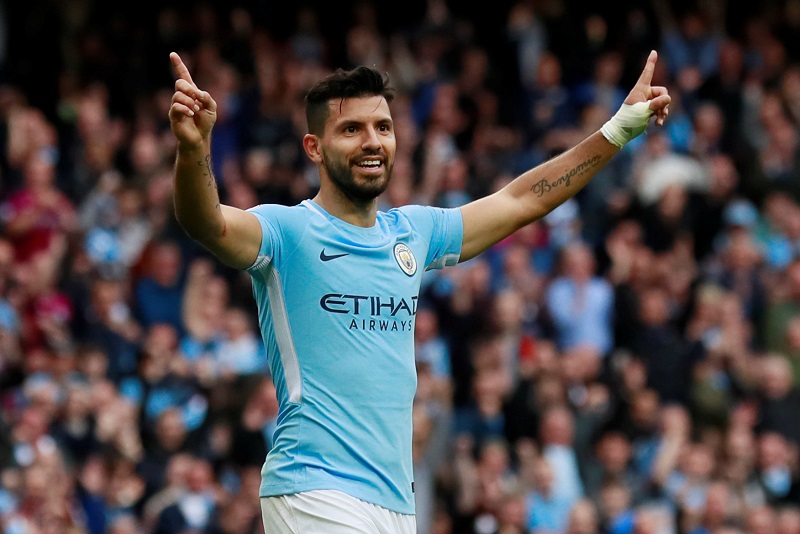 You need only look to the 2011-12 season for evidence of Agüero’s match-winning potential- when his last-gasp winner on the final day against QPR dramatically won the Premier League for City.

The striker has scored an eye-watering 127 goals in 187 league appearances for the club and is the second fastest player in history to reach 100 goals in the competition, taking only 147 games to reach the landmark.

Agüero has been buoyed by the signing of Brazilian Gabriel Jesus, with whom he has already established a fantastic chemistry, much to the peril of the other teams in the division.

Despite now sharing the task of goal scoring, Agüero still has a major part to play and City’s hopes of lifting the Premier League in May will continue to hinge on their talisman’s goals.

CHECK OUT THE LATEST RANGE OF MAN CITY SHIRTS  IN STORE AND ONLINE.