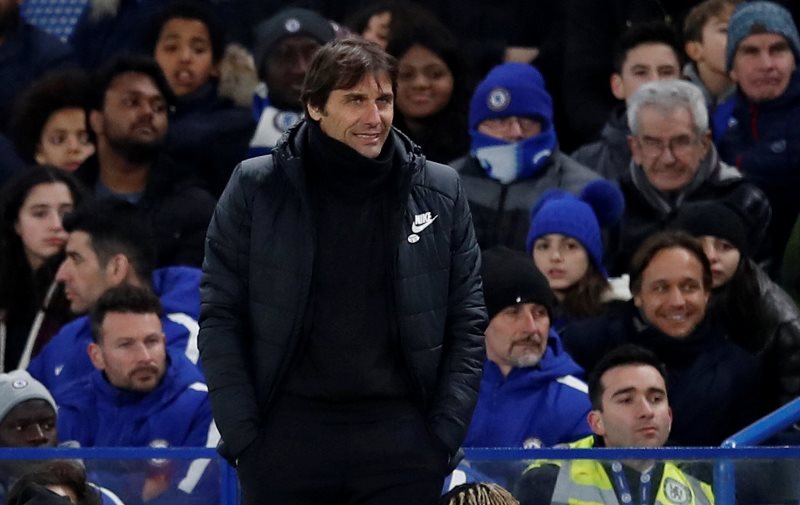 Chelsea face arguably the biggest test of their season so far as they take on Barcelona in the Champions League tomorrow night.

The Catalan club, who are runaway leaders and unbeaten in La Liga this season, travel to Stamford Bridge for the first leg of their exciting tie.

Despite losing Neymar to PSG for a world-record transfer fee in the summer, Barcelona have had no trouble scoring,with Lionel Messi and Luis Suarez combining well up front.

However, no team is unbeatable, so here are three ways that Antonio Conte’s side could overhaul Barcelona.

HAZARD IS ON FORM

The importance of Eden Hazard to Chelsea cannot be overstated – when he plays well, Chelsea play well.

After suffering heavy league defeats to Bournemouth and Watford, Chelsea bounced back with a comfortable 3-0 triumph over West Bromwich Albion and the Baggies just couldn’t handle Hazard.

He scored twice and showed why he is one of the best players in the world.

People may criticise Hazard for not bringing his best to the biggest games on a consistent basis, but if he can continue this form against Barcelona, he will silence those doubters.

When Chelsea won the Champions League in 2012, their talisman was Didier Drogba – he equalised in the final and summed up the Blues’ desire to win that tournament.

Olivier Giroud is no Drogba, but he is a strong striker who holds up the ball well and chips in with useful goals.

As a new Chelsea signing he has a point to prove and will be desperate to make an impact on the highest stage for his new club.

Barcelona rarely face that kind of aerial threat in La Liga and he could pose a different challenge to Gerard Pique and Samuel Umtiti in the heart of their defence.

The Spaniards are so dominant in La Liga that they can often win games without expending too much effort.

Every game Chelsea play in the Premier League is a hard-fought challenge and having to battle with other teams could hold them in good stead against Barcelona.

Barcelona topped their Champions League group ahead of Juventus and face stern domestic tests from Atletico and Real Madrid, but those games are few and far between.

If Chelsea can make the game scrappy and not let Barcelona settle, they are certainly in with a chance.