A big old Bloemfontein bust-up is in the offing this Friday as Munster continue their South African odyssey against the Toyota Cheetahs in the Pro14.

If Munster’s 39-22 victory over the Southern Kings last week was the starter then this week’s fixture is most definitely the main course with both teams battling for ascendency in Conference A.

The Irish province currently have the advantage, lying second in the table on 63 points, seven behind Glasgow Warriors and six ahead of the Cheetahs.

There are just two more regular-season fixtures remaining and crucially the second-placed team will gain home advantage in the ensuing quarter-final match, which will decide who makes it through to the semi-finals.

Here’s a look at three players Munster must stop on Friday if they’re to outpace the Cheetahs.

Unsurprisingly the Cheetahs captain is crucial to their chances and the influential centre is often a focal point of the South African team’s attack. 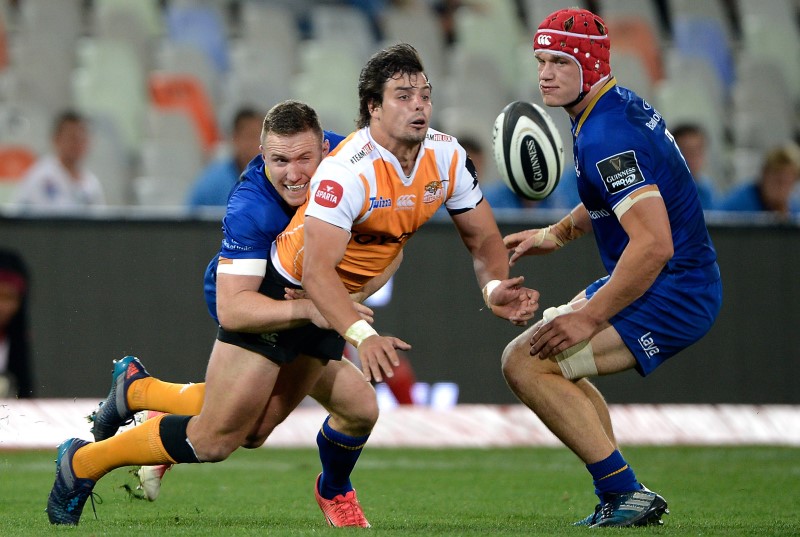 Venter, 26, has made 157 carries this season in the Pro14, only seven players across the division have made more, whilst he’s also made 20 offloads – joint fourth in the league rankings.

Last week Venter scored a try in the dramatic 29-27 win over Cardiff Blues and also made 18 carries which was a round high and displays exactly who eyes must be on this weekend.

Cheetahs full-back Clayton Blommetjies has been signed by the Scarlets for next season and looking at his performances this year in the Pro14 it’s easy to see why.

See our latest squad update as preparations begin for the Guinness PRO14 clash against Cheetahs in Bloemfontein on Friday night | https://t.co/kdm3vfxh4s#MunsterInSA🇿🇦 #CHEvMUN pic.twitter.com/TnoPEspMhi

The 27-year-old can play across the backline and offers threat wherever he plays, scoring four tries and making five assists so far this campaign.

Blommetjies is a speedy runner who can kick off both feet, he’s beaten 36 defenders this year and claimed 969 metres – only three Pro14 players have managed more. 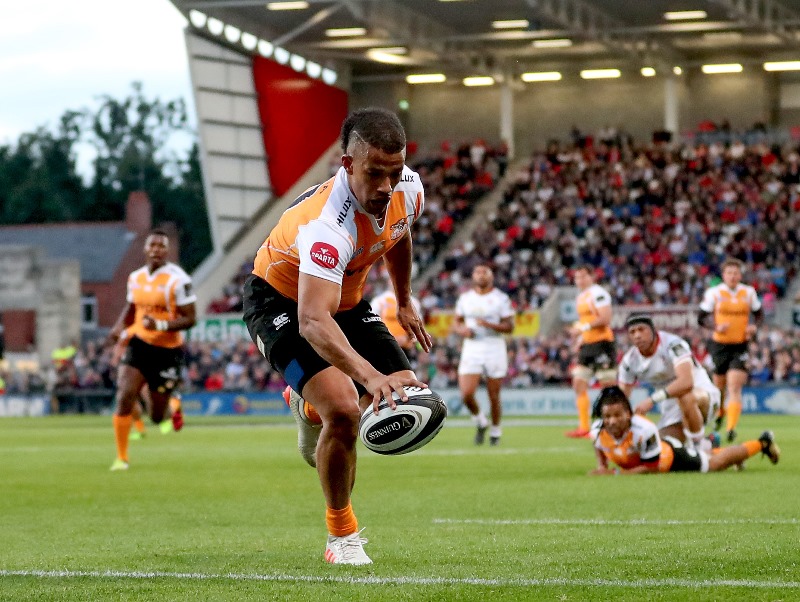 Another player who is Europe and Scarlets bound for next season, Uzair Cassiem offers plenty of threat in the Cheetahs forwards.

The powerful No.8 has earnt eight springbok caps across his career so far as an indicator of his quality.

Cassiem won the man-of-the-match award against the Blues last week, owing to 17 carries, 37 metres made and two defenders beaten, also chipping in with 12 tackles.

The bullocking back-rower must be stopped by the Munster defence before he builds up a head of steam, if the men from Limerick are to stop the Cheetahs in their tracks.

Zebo raring to go for Munster and Ulster clash

Zebo: Munster fans are the best in the world