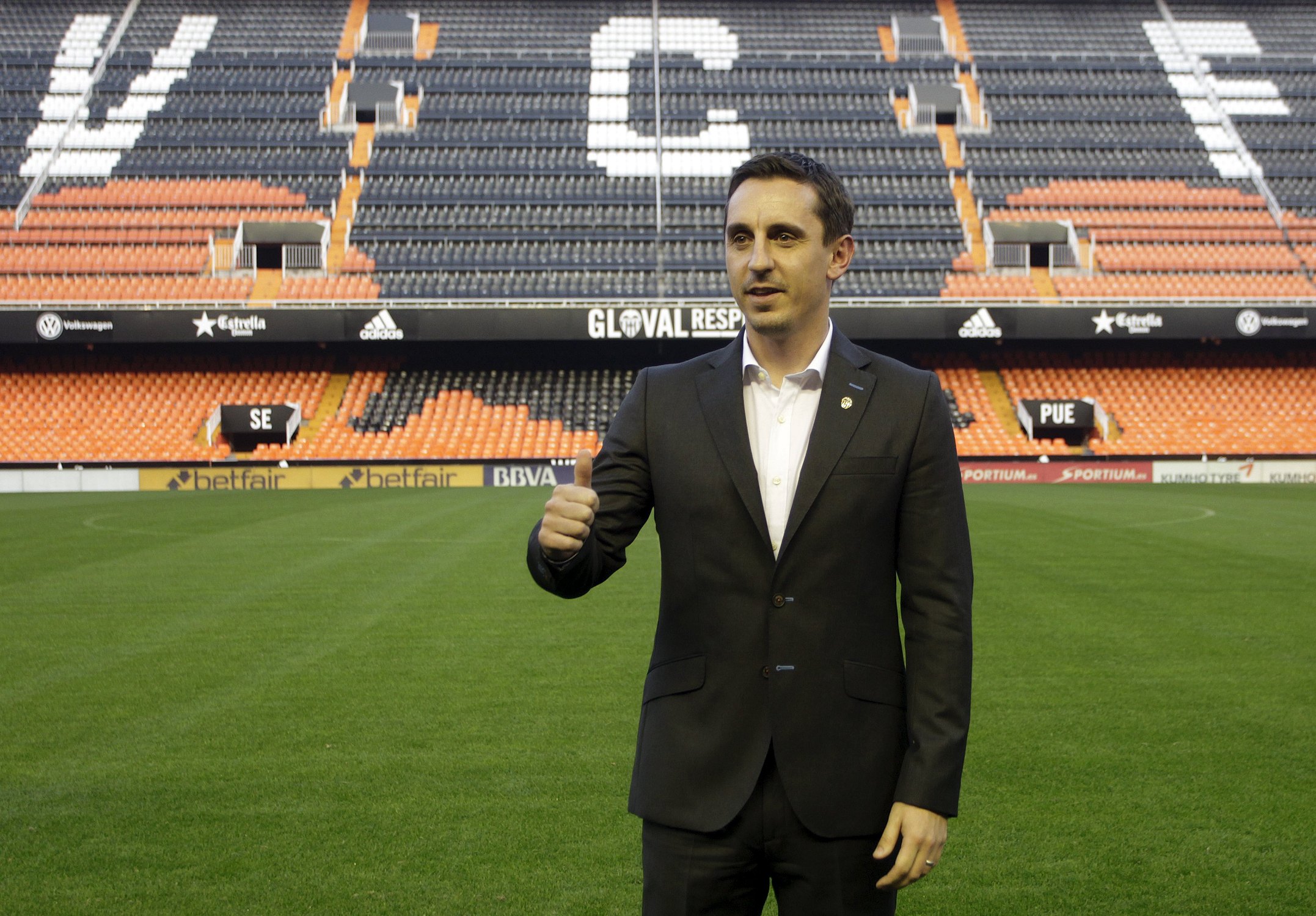 Arsenal’s Champions League future is hanging by a thread, but that’s nothing new for the Gunners.

For the second round on the trot, nothing less than three points will do if Arsene Wenger’s side want to prolong their run of avoiding the exit at the first group stage to 16 straight seasons.

They got the job done against Dinamo Zagreb and next up is Olympiakos, who are currently occupying a spot in the coveted top two, three points better off than Arsenal.

The situation is complicated somewhat by the fact the Gunners must achieve a better result than the 3-2 victory Olympiakos recorded against them at the Emirates in September.

For example, 2-0 or 4-2 would be good enough, while 1-0 or 2-1 would not – given the latter two have the save winning margin but with fewer goals scored.

A 3-2 win would suffice, given Arsenal’s superior goal difference, but aside from all the mind-boggling maths, Wenger is pleased to see the Gunners’ fate in their own hands.

“There is one positive thing for us – we know exactly what we have to do,” he said. “We know that we have to go for it from the start. So let’s do that and hopefully we can get through.

Personally the record means a lot because it’s important for the club and for the players. I want to win and I want to qualify. For me our job is to win the next game, and do what is requested.”

Juve and City, therefore, will battle for top spot in Group D on Tuesday night – with the Italian outfit currently holding a two-point advantage.

“Finishing top of the standings could give us a favourable draw in the first knockout round and for that reason we have to come back with a positive result on Tuesday night,” said the Italy defender.

In Europe, we’re perhaps not quite at the level of Barcelona, Bayern Munich and Real Madrid but, with a touch of luck, our usual discipline and a few moments of magic from our younger players, we can make our mark on the Champions League again this season.”

Manchester United will, in all likelihood, need a win of their own on Tuesday to reach the knockout phase, when they visit Wolfsburg.

With Wolfsburg on nine points, United eight and PSV Eindhoven – at home to bottom club CSKA Moscow – on seven, a draw could see the Red Devils eliminated. And manager Louis van Gaal is keeping expectations low.

He said: “I don’t think that we are able to win the Champions League now – maybe next year when we strengthen our selection again.

We shall try to do everything but you also have to be realistic.”

The last of the English involvement comes in Group G, where leaders Chelsea know a point at home to Porto – currently second on their head-to-head record – will be enough to see them progress.

Victory guarantees they top the group, while defeat would likely see them eliminated, as Dynamo Kiev – two points off the pace – host pointless Maccabi Tel Aviv.

The Englishmen watched his side draw with Barcelona – under the stewardship of brother Phil – over the weekend and next up is Lyon.

Zenit – the only team in the competition yet to drop any points – have won the group and they visit second-placed Gent seeking to make it a perfect six from six.

Should they manage that, or if it is a draw, then victory for Valencia will see Neville become the first English manager to take part in the Champions League knockout stages since Harry Redknapp’s Tottenham reached the quarter-finals in 2011.