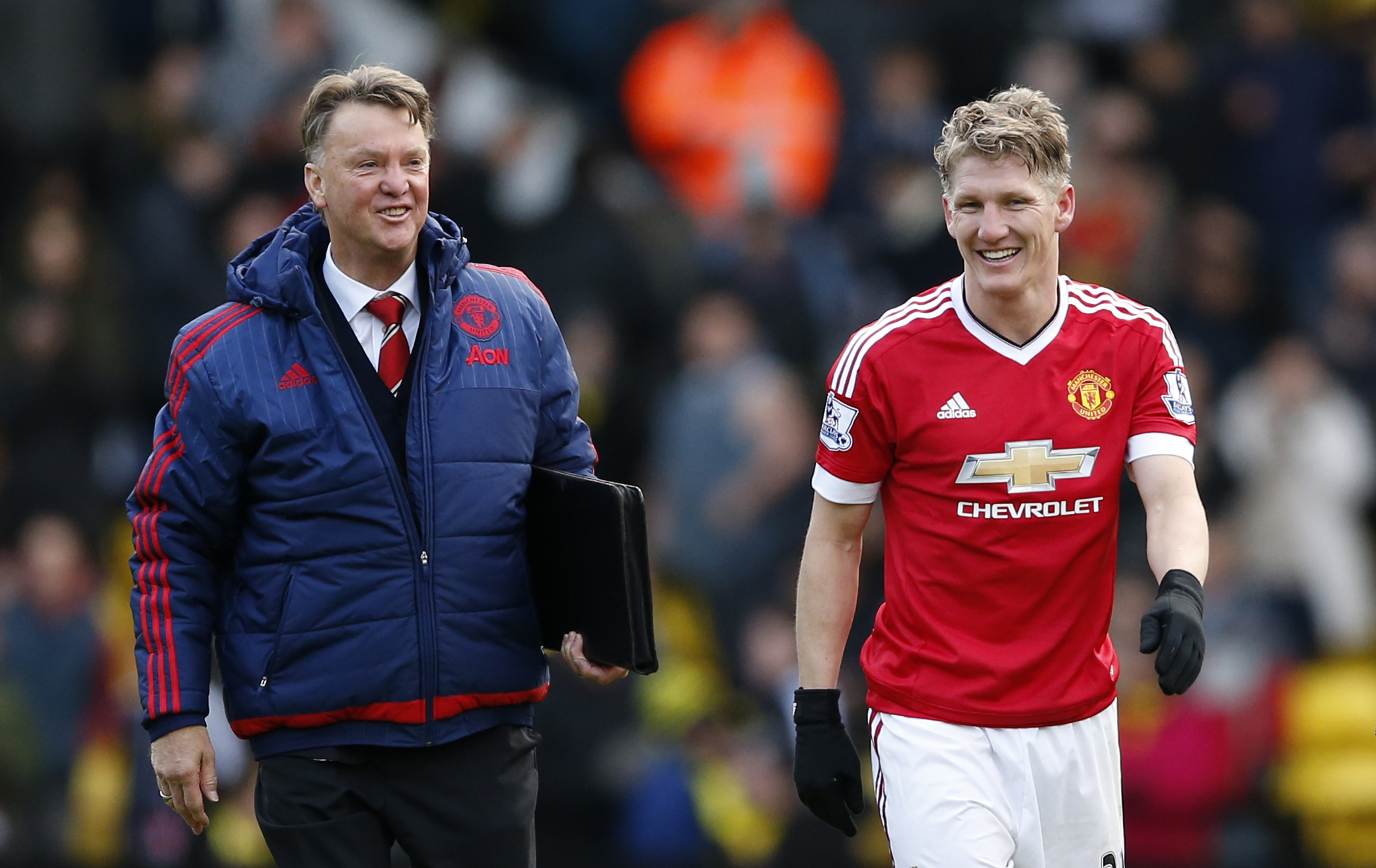 Louis van Gaal’s walking wounded are one win away from the Champions League knockout stage but the Dutchman knows a testing obstacle lies in wait on Wednesday. 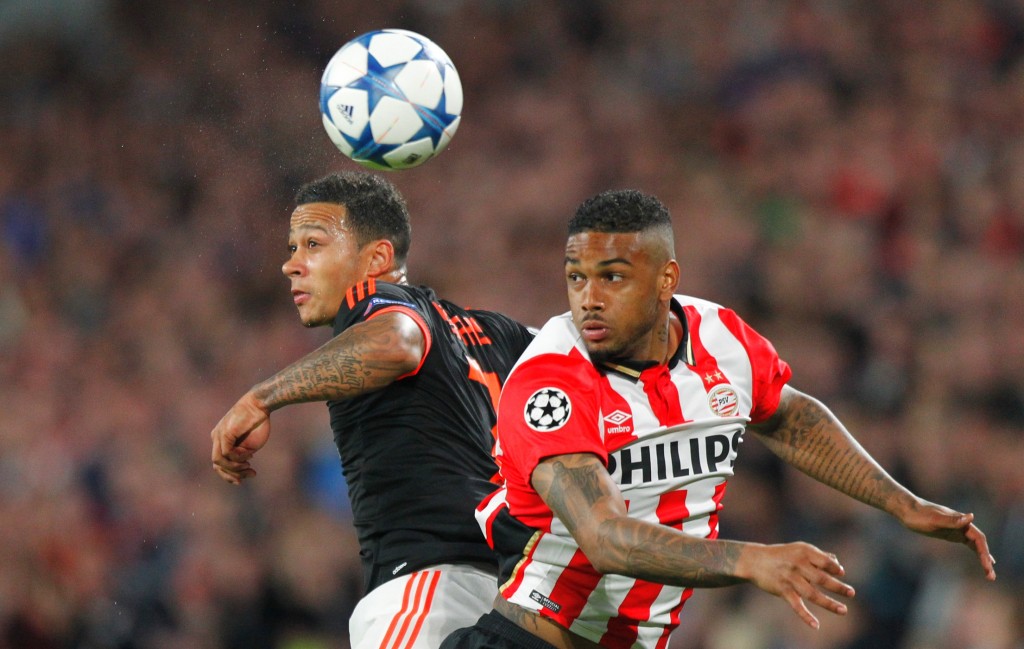 Manchester United hobbled their way through a Premier League clash with Watford on Saturday, as a last-gasp Troy Deeney own goal handed them all three points.

Van Gaal had to make do without Wayne Rooney, Anthony Martial, Michael Carrick, Marouane Fellaini, James Wilson, Antonio Valencia and Luke Shaw – all unavailable for the trip to Vicarage Road.

Ander Herrera and Phil Jones were forced off during the match, while Juan Mata also picked up a knock.

Mata, Rooney and Martial may recover in time to take on PSV, however, and van Gaal will need all the help he can get to avenge a 2-1 defeat in Eindhoven earlier in Group B.

“PSV beat Wolfsburg and I think that they are a very good team,” he said. “They also beat Manchester United, of course.

If we beat PSV, then we will have qualified. It is very important to win, but it is not easy because every game you have to play you cannot say we will beat them.

“You always have to win your home matches and that point in Moscow is very important for us. I said after the away draw against CSKA Moscow that we are on schedule and I still think I am right about that.”

Elsewhere on Wednesday, Manchester City can book top spot in Group D with victory at Juventus.

Manuel Pellegrini’s side head to Italy off the back of a humbling 4-1 defeat to Liverpool on Saturday but they can swiftly bring back the feel-good factor by securing group winners status with a game to spare.

Another side with something to prove are Real Madrid, after a Luis Suarez-inspired Barcelona thumped them 4-0 in El Clasico at the weekend.

They travel to Ukraine to face Shakhtar Donetsk, having already secured safe passage to the last 32 and are yet to concede through four games in the group stage.

However, the question remains whether manager Rafa Benitez will still be in charge, as – amid speculation surrounding his job – president Florentino Perez has called a press conference this evening.

Barcelona will seek to carry that form into their Group E clash with Roma but a draw at the Nou Camp would be enough to ensure they finish top of the pile.

In Group F, Arsenal are on the brink of Champions League elimination, six points adrift of the top two with just two games left to play.

If they are to have any hope of preserving a run of avoiding exit at the first group stage that currently stands at 15 consecutive years, they must beat Dinamo Zagreb on Tuesday and hope Bayern Munich and Olympiakos don’t share the points in the other game.

Chelsea, meanwhile, could end the evening on Tuesday top of Group G, second, or outside the qualification places altogether.

Three points behind leaders Porto and two ahead of Dynamo Kiev, Jose Mourinho’s side visit pointless Maccabi Tel-Aviv hoping to book a spot in the last 32 a fortnight early.