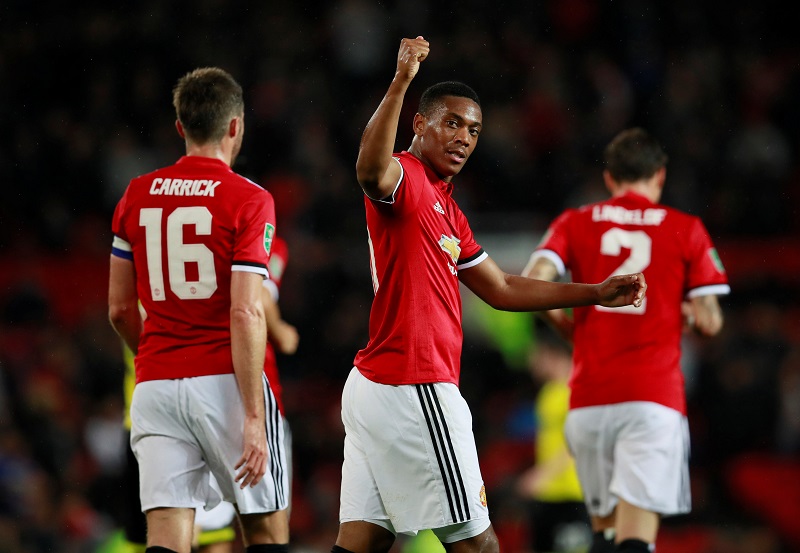 Carabao Cup: With Liverpool out, which clubs are the favourites to close the gap on the record League Cup winners?

Things are set to crank up a notch in the Carabao Cup this week and after record winners of the competition Liverpool were dumped out in the last stage, opportunity knocks for the remaining sides.

There are eight mouth-watering ties in prospect on Tuesday and Wednesday as we take a look at which teams are vying for the second biggest cup in English football.

The Citizens have been the most destructive force in English football since the start of the season and they face a tricky but manageable trip down the M6 to Championship high-flyers Wolverhampton Wanderers.

Leroy Sané helped City sneak past West Brom in the last round as Pep Guardiola fielded a relatively weakened team, which was still daunting with players like Yaya Toure and Bernardo Silva. 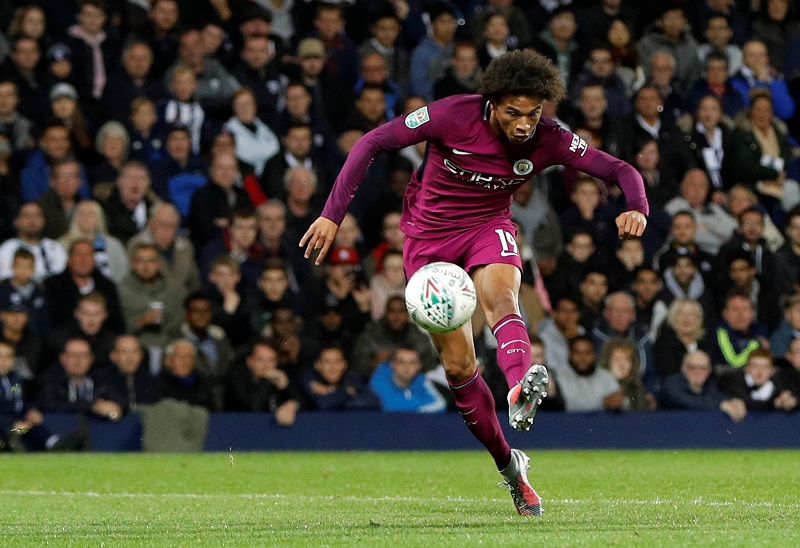 Pep will is likely to field a similar team to the side that won at the Hawthorns but expect to see the likes of Gabriel Jesus, Raheem Sterling and indeed Sané.

Wolves have their work cut out trying to stop City from marching towards the quarter finals and the clubs who remain by the end of the week will hope Wolves pull-off the biggest shock of the round.

They may have stumbled at Huddersfield Town last weekend but before then, Manchester United had made a promising start to the season, as has their prized summer asset Romelu Lukaku.

Thankfully for Swansea, the Belgium scoring machine was only on the bench for the previous rounds victory at Burton Albion.

Mourinho has been vocal about his disdain for the cup competition which has yielded his first silverware at both Chelsea and Man United.

The United has bought into the idea of rivalry during his time in England and it is obvious he values continuing Sir Alex Ferguson’s work in trying to outscore Liverpool in the trophy cabinet. 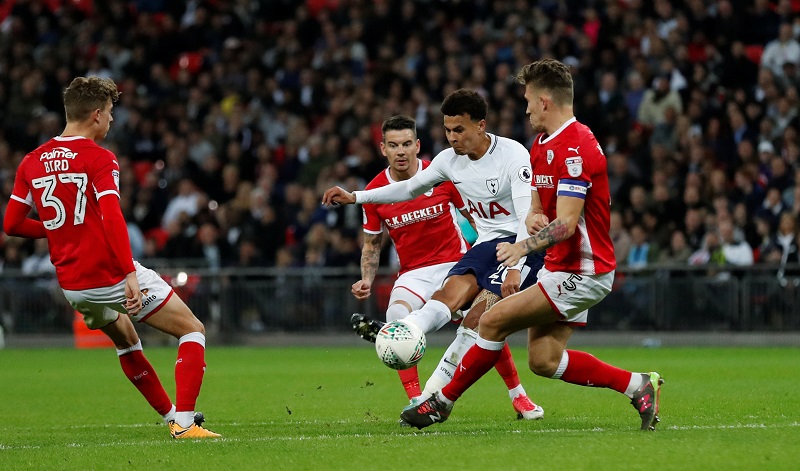 Tottenham welcome West Ham United to Wembley after edging past Barnsley in front of just 23,926 fans at the home of English football in the previous round.

Spurs fielded a predominantly reserve team in round three; whether Mauricio Pochettino will field a similarly weakened side remains to be seen.

Despite all their recent success, silverware has eluded Spurs in recent times, and maybe Pochettino will see this as a way to bring their home their first piece of silverware since 2008.

Chelsea fielded an under-strength team in the previous round against Championship opponents Nottingham Forest and they still ran out comfortable 5-1 winners. 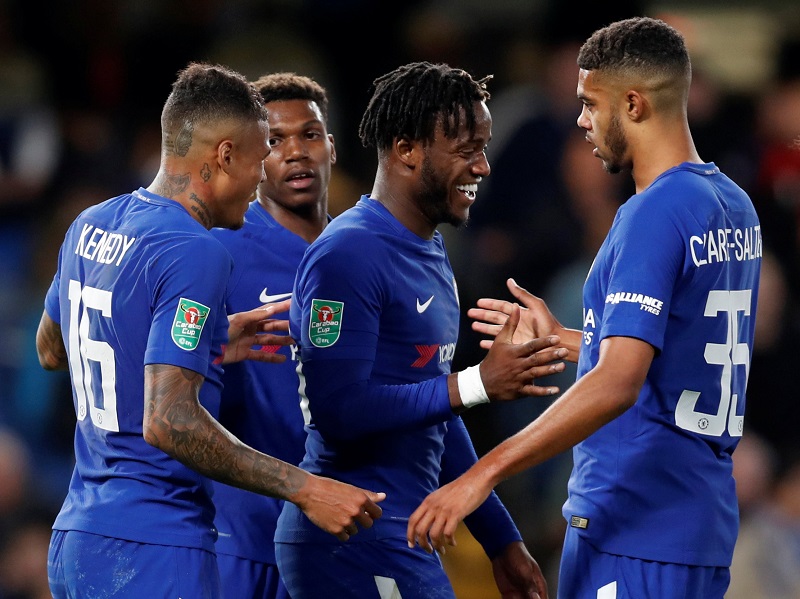 They invite struggling Everton to Stamford Bridge on Wednesday; a side who have underachieved massively this season and have a point to prove.

Chelsea have won the most silverware out of any of the English clubs during this decade and will be looking to keep things that way, starting with victory on Wednesday.