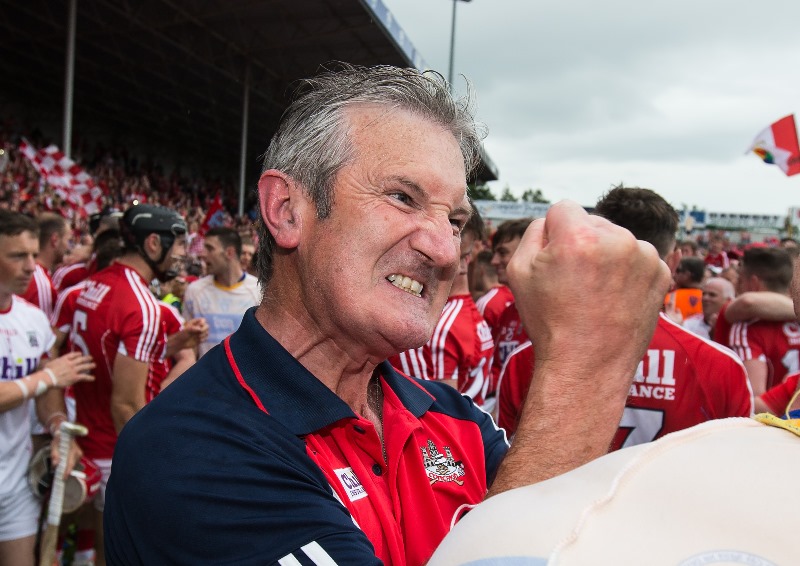 Why you cannot afford to miss Cork v Waterford

Excitement levels are set to reach fever pitch this weekend when Cork and Waterford battle it out for a place in the All-Ireland Hurling Championships final.

The Rebels have blitzed their way to the final four, having swept past Clare 1-25 to 1-20 in the Munster provincial final on July 9.

The Deise haven’t won the All-Ireland championship since 1959 but will now contest their third successive semi-final in what promises to be a mouth-watering tie.

And with Galway lying in wait for the winners in next month’s final, we reveal why you do not want to miss this heavyweight showdown at Croke Park.

One of the fiercest warriors to play the game matching up against one of the great leaders of men is something no-one will want to miss.

Walsh is just as crucial to Waterford as he was a decade ago, having a hand in six of Waterford’s first eight scores in the quarter-final against Wexford last month.

Nash’s puck-outs have been key to Cork’s success this summer and his ability to unpick the defensive lock will come in great use this Sunday.

Eyes on the prize

But the Gentle County are eyeing a first appearance in the All-Ireland finals since 2008 and having fallen at the final-four stage for the past two years, they will be more determined than ever to go all the way.

Elsewhere, Cork are looking to make it through to their first All-Ireland final since 2013, having come up short in recent seasons.

The Rebels may have won the Liam MacCarthy trophy on 30 occasions – the second-best of any side – but have failed to win the cup since 2005 and given their relative barren streak over recent seasons, Kieran Kingston will be looking to take this opportunity with both hands.

With the most decorated hurling side – Kilkenny – out of the way, opportunity knocks for all the clubs left to get their hands on the biggest prize in the sport.

And managers Kingston and Derek McGrath will know the significance of this game as they prepare their side for the Croke Park contest.

Kingston is likely to have a fully fit squad at his disposal and turned the Rebels into a winning machine as they breezed through to the final four.

But in the other camp, McGrath has a real dilemma on his hands as Waterford may have to cope without their super sweeper Tadhg de Burca following his red card against Wexford, although he is due to appear before the Disputes Resolution Authority tonight in a final bid to overturn his one-match suspension.

If necessary, former Waterford great Dan Shanahan believes his old side can cope without the stalwart in their pursuit of glory.

He said: “It’s not the Tadhg de Búrca show. It can work both ways.”

“If things start going badly and fellas start missing Tadhg around the middle; he plays such a pivotal role and he’s so good at it that the man doing it might not be as good at it.

“But if he’s not playing, it’ll spur the lads on.”

LIFE STYLE SPORTS HAS THE LATEST GAA JERSEYS AND A WIDE RANGE OF TRAINING APPAREL AVAILABLE TO PURCHASE IN-STORE AND ONLINE. CLICK HERE TO SHOP NOW.