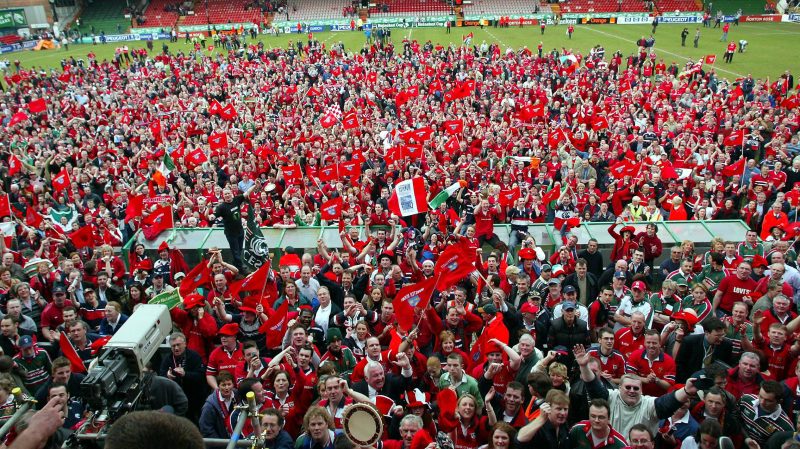 Can Munster claim silverware this season?

It’s been so far, so good for Johann van Graan since he took over from Rassie Erasmus as Munster’s head coach in November, with the province going well domestically and in Europe.

Munster have a European Rugby Champions Cup quarter final to look forward against Toulon at Thomond Park next week after winning what was a tough-looking pool.

Van Graan will also be looking to go one better in the Pro14 after last year’s runners-up finish and they are currently well-placed to reach the play-offs, as they lie second in Conference A.

All the focus this Saturday will be the home clash against their conquerors in last season’s Pro12 Final, the Scarlets, which may see the return of some high-profile players.

With so much to look forward to, can Van Graan guide Munster to silverware at the end of the season?

With the Scarlets second in Conference B of the Pro14, Saturday’s clash is vital to both teams’ hopes of directly qualifying for a play-off semi-final, with the loser facing a mountain to climb.

What Munster won’t want is a repeat of last year’s Pro12 final, when they were ran off the park by the West Walians in a 46-22 hiding at the Aviva Stadium.

With the Six Nations coming to an end, however, Van Graan will be able to welcome back his internationals, who are sure to be high on confidence following Ireland’s glorious Grand Slam.

The return of Conor Murray, arguably the best scrum-half in the world right now, is a definite boost while the likes of Peter O’Mahony, CJ Stander and Keith Earls would strengthen any team.

However, the Scarlets could make the same argument, with key player such as Leigh Halfpenny, Steff Evans, Rhys Patchell, Gareth Davies, Aaron Shingler and Ken Owens all returning from Wales duty.

But if Munster can find a way of gaining dominance at the breakdown and denying their visitors quick ball, then they’ll be able to pick up a crucial victory.

That would set them up for a run-in that includes matches against Southern Kings, the Cheetahs and Ulster.

It has been a decade since Munster could last call themselves the champions of Europe, when their victory over Toulouse in 2008 sealed their second Heineken Cup crown in three years at Cardiff.

Since that heady day, the Red Army have been unsuccessful in five semi-finals – the most recent being their 26-10 defeat against Saracens at the Aviva Stadium last year. 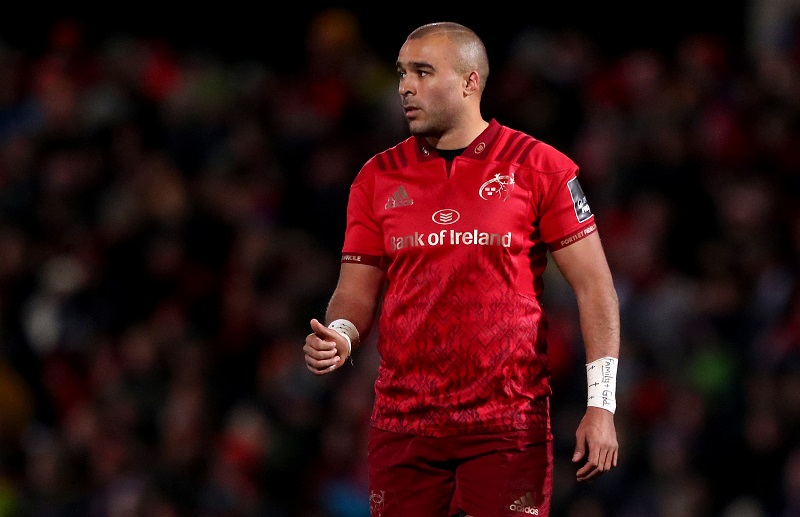 They’ll have to get past three-time winners Toulon in order to get a chance of redemption, but crucially the match will be at their Thomond Park fortress.

Toulon still have big players by the barrowful, including Bryan Habana, Ma’a Nonu, Duane Vermeulen and Mamuka Gorgodze, but they’re not quite the force that claimed a hat-trick of titles from 2013 to 2015.

They’ve been known for their slow starts in the Champions Cup this season and if the likes of Murray, Earls and Simon Zebo can hit the French side hard early on, the supporters’ dream of a trip to Bilbao in May could live on.