Leinster sit top of Conference B in the Guinness PRO14, with three games left to earn a home semi-final and bristling with confidence following their excellent Champions Cup quarter-final win over Saracens.

In the revamped format of the competition, the winners of each conference will host a semi-final, with Leinster currently seeded to take on Munster in that clash.

With a three-point advantage over the Scarlets, and five over Edinburgh, Leinster are not home and dry yet, making the last three games all the more important.

With four wins so far this season, Zebre have had a relatively successful campaign by their standards, and they were victorious on their last trip to Ireland when they beat Connacht in February. 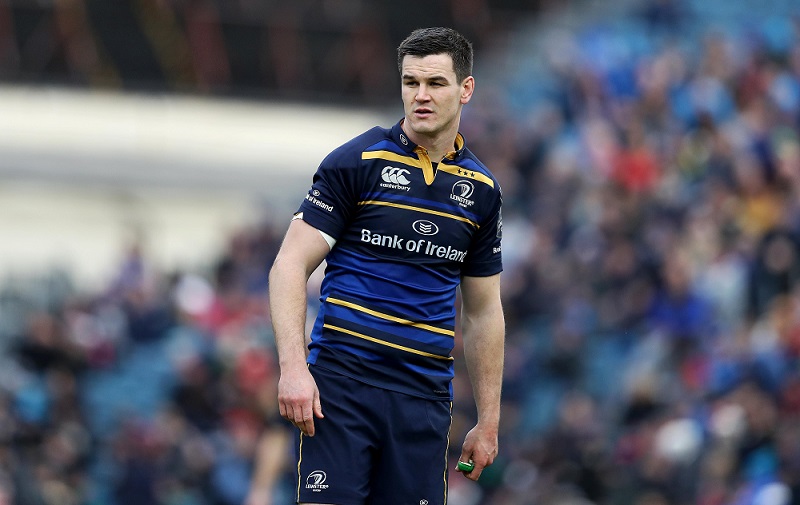 Still, the Italians were thumped 68-7 by Glasgow Warriors last time out and Leinster will expect to take all five points from this encounter.

Zebre have also lost standout back-rower Maxime Mbanda for the rest of the season to a torn ACL, but in Matteo Minozzi they have one of the breakout stars of the Six Nations.

The diminutive full-back scored four tries, including one against Ireland in Dublin, and will certainly be one to watch closely.

The Leinster academy graduate has rebuilt his career in Italy since losing his sight in one eye, and will relish the opportunity to return to his old stamping ground. 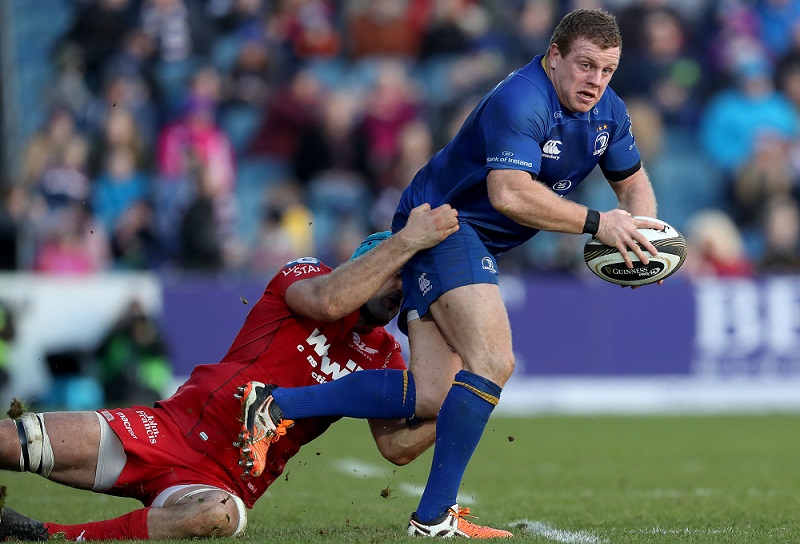 Benetton still have a lot to play for this season, they currently sit one place behind Ulster in the battle for the Champions Cup play-off spot, and considering the two sides’ form, they will fancy their chances of sneaking into that spot.

Sebastian Negri has been one of their top performers, as he was for Italy during the Six Nations, and with four wins from six league matches so far in 2018, they are not to be underestimated.

Leinster close out the season with an Irish derby as they travel to the Sportsground to take on Connacht.

The match, a repeat of the 2016 Guinness PRO12 final, could have plenty riding on it, with the side from Galway battling the Cardiff Blues for a Champions Cup play-off spot. 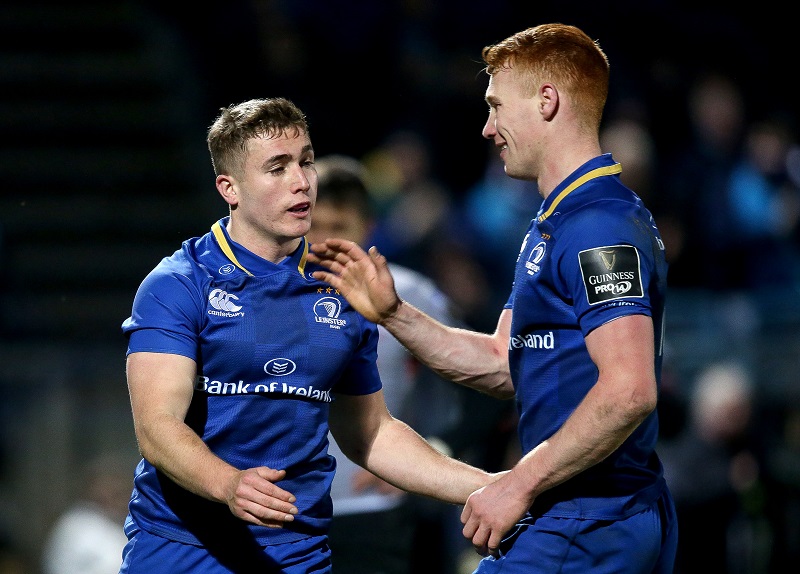 Bundee Aki remains the heartbeat of the side, after his heroics for Ireland in the centres during the Six Nations.

Leinster edged the first meeting between the sides this season, 21-18 back on New Year’s Day, while they also won on their last visit to Galway, a 37-24 success last term.