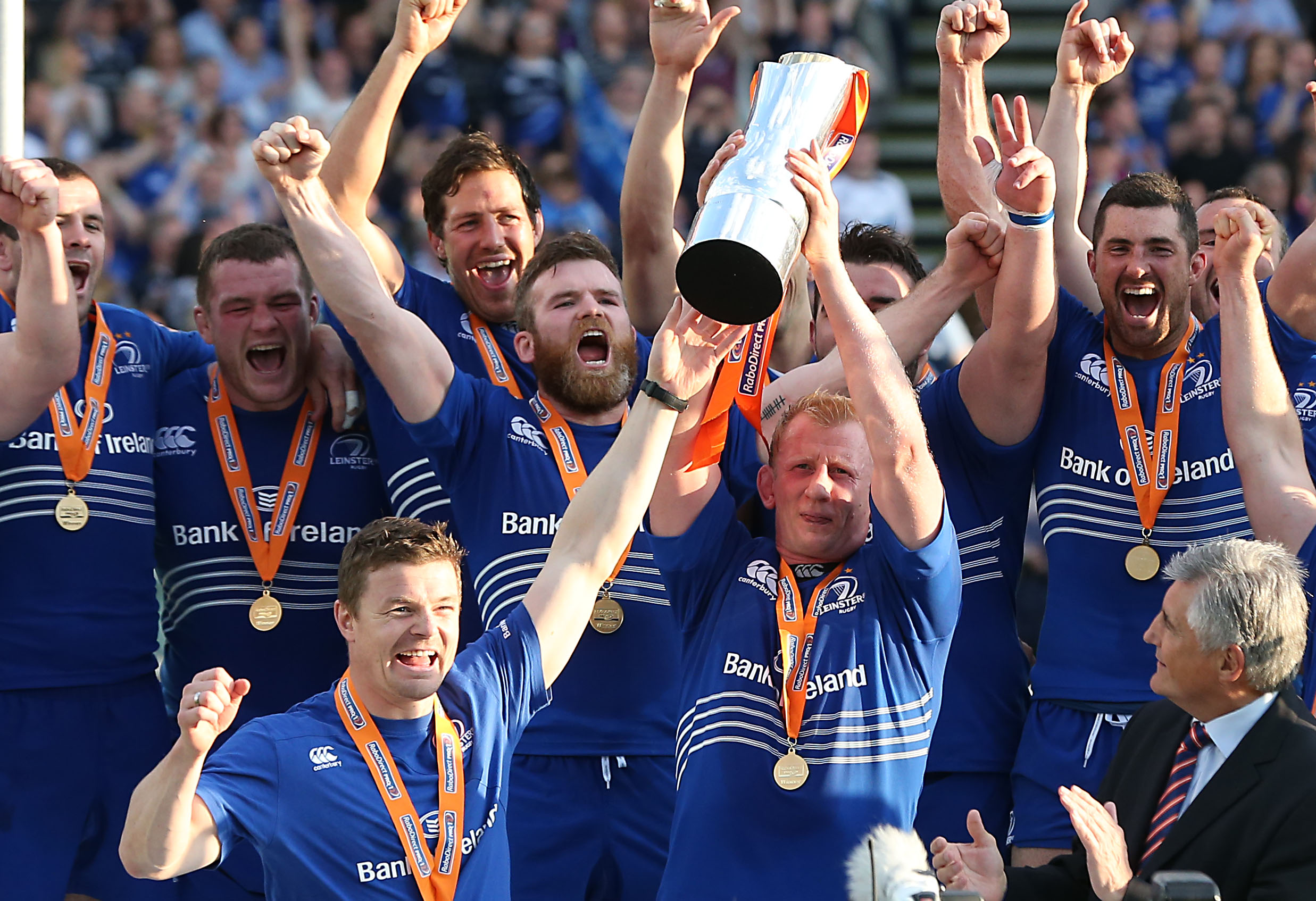 The last time one of Leinster, Munster and Ulster won the PRO14 was in the 2013/14 season, a long dry period by the standards of these huge Irish provinces.

Connacht’s triumph in 2015-16 is the only Irish win in those past three years despite Munster and Leinster both securing home semi-finals last season with a first and second placed finish respectively.

With the expansion, the trophy may become even harder to attain, and as well as the restructuring of the fixture list, there’s a new knockout stage featuring six teams at the end of the regular season.

So, what are the chances of the PRO14 trophy being in Irish hands when it returns to the Aviva Stadium for a second straight year in May?

Glasgow Warriors sit atop of Conference A ahead of Munster but are far from out of reach. The largely unknown quantity that is the Cheetahs sit third.

Overhauling the Warriors between now and the end of the season would enable Munster to progress immediately to the PRO14 semi-finals and provide a vital week off at the end of a long hard season.

We come away from France with 2 points #COvMUN Thanks for the incredible support again on the road pic.twitter.com/YjtYSHJf1U

Munster don’t have to travel to South Africa until Round 19 and 20 but those games will be part of a tough conclusion to their regular season as they welcome Ulster in their final regular season game.

Munster have looked much rejuvenated so far this season and it’d be a surprise not to see them challenging on a domestic and European front this season.

They ran in four excellent tries to secure a bonus-point 24-17 victory over the French giants, who many had tipped as favourites, that perfectly launches their European campaign.

In the league, Leinster sit level on 23 points with Ulster and Scarlets in Conference B and it would be a brave man betting against this trio finishing in the top three places.

The order in which they finish the regular season though is anyone’s guess.

Cullen: “The guys showed a lot of bravery – they fought hard for each other.” #LEIvMON pic.twitter.com/ZRTMqZKQBt

Apart from Leinster’s 38-19 away defeat to the Toyota Cheetahs, the only blot on their copy book, they’re looked very strong so far.

Ulster’s surprise defeat to Zebre was clearly only a minor blip as they’ve bounced back with impressive wins against Connacht in the league and Wasps in Europe.

Clearly, Les Kiss’ side are on the right path and after missing out on the top four last year they’ll be determined to make it a season to remember this time around.

If Charles Piutau remains in the kind of form he showed against Wasps in the Champions Cup, they’re going to be a real force alongside Leinster in Conference B this term.

The fourth nominee for #TryOfTheRound is this score from @UlsterRugby. Does it get your vote?