Ulster’s loss at home to Bordeaux-Begles ended their slim hopes of progression,  while Connacht were two points away from what would’ve been an interpro derby for the ages at Thomond Park in a Champions Cup quarter-final.

But with Leinster and Munster in rude health, here we take a look ahead to April’s quarter-finals and beyond.

After dispatching French champions Racing 92 for the second time this season on Saturday, Munster will feel confident in taking on Toulouse – a team they have generally bettered when they’ve faced in European competition.

Ronan O’Gara very nearly guided Munster to their third European final in 2003 when his drop-goal attempt against Toulouse drifted wide with the scores at 13-12 in south France.

Toulouse would go on to win their second title that year, but Munster had a measure of revenge when they claimed their second crown at the Frenchmen’s expense.

Eleven points for O’Gara and a Denis Leamy  try proved crucial in Cardiff that day, but the most recent meeting between the two is even more reason for positivity. 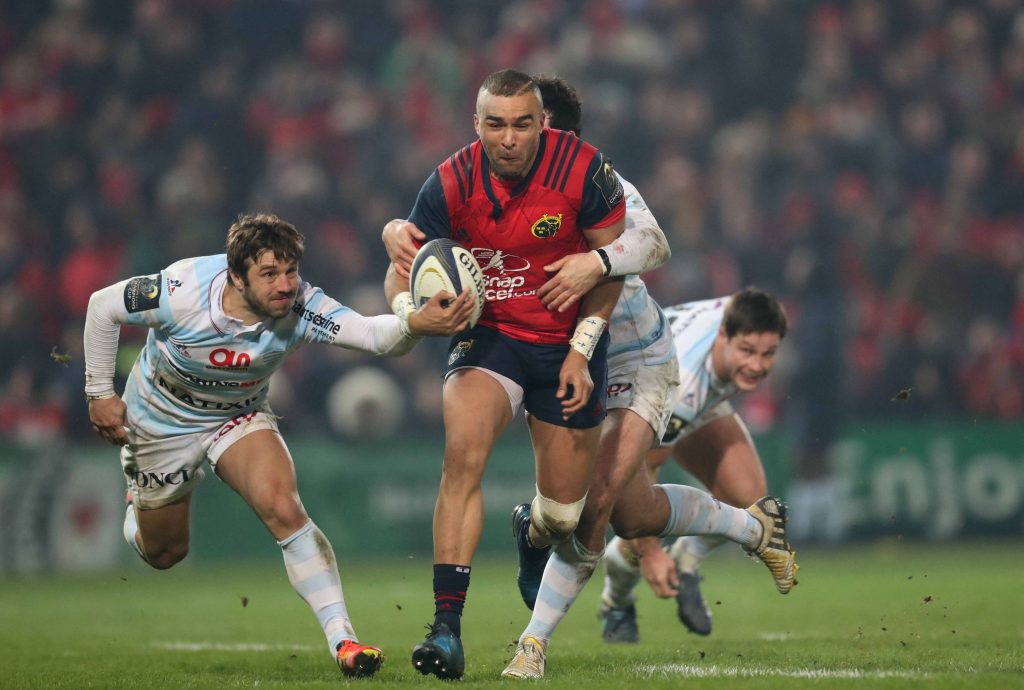 Back in 2014, Munster put six tries on the tournament’s most successful side, Keith Earls, Dave Kilcoyne, CJ Stander and Simon Zebo all part of the 47-23 rout.

And when you consider Munster’s form since the death of Anthony Foley, chances of progression for Rassie Erasmus’ side look high – as O’Gara points out.

“It’s an incredible journey Munster are on. If you rewind four months ago, nobody was interested in this team. This team had lost its identity and look at it now,” he said.

“I have been involved in a lot of good campaigns in a Munster jersey, but this current side lost out to a 53m kick away from home in Welford Road against Leicester and otherwise have a clean sheet.

“They’re on a roll, they’ll be hard to stop. They play for each other and they have real clarity about themselves. It is important they don’t look at the finishing line now. They have to look at winning a home game here and with a crowd like that they have every chance.”

The only downside for Munster is that if Glasgow Warriors upset holders at Saracens in the quarter-finals, they will have to travel to Scotstoun for the semi-final.

They would however have home advantage if Saracens win and having beaten Glasgow three times this season already – twice away from home – they would be confident in either.

It could have been easier for Leo Cullen’s side, they led the seedings after Round 5, but have slipped down to number four – though thanks to Robbie Henshaw’s double against Castres, they rescued a 24-24 draw and a home quarter awaits.

But for a few slip ups, Wasps could have claimed a home quarter-final of their own and they travel to Leinster with a win under their belt at the RDS just last season.

After last year’s European blip – in which they finished bottom of their pool – Cullen’s side look back to their best and teeming with options in nearly every position.

Jack Conan, Josh van der Flier, Sean O’Brien, Jamie Heaslip, Rhys Ruddock and Dan Leavy are all capped, in-form and part of arguably the deepest back row at any club in Europe.

At half-back Jonathan Sexton’s calf injury is not as bad as originally expected, Joey Carbery is heading back to fitness and Ross Byrne looks ever-more assured. 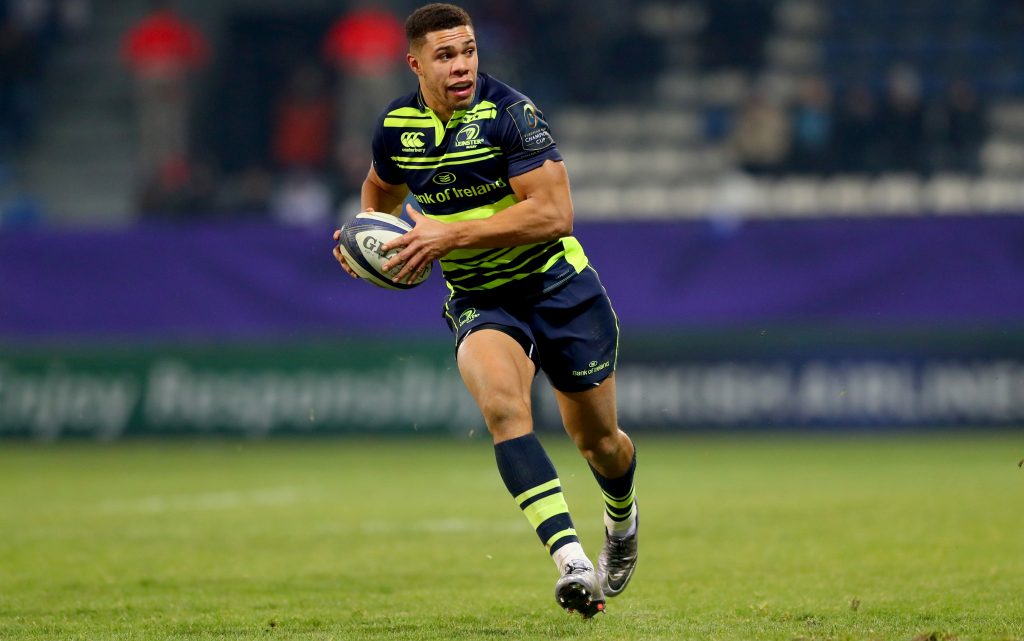 Cullen clearly recognises the healthy state of Leinster Rugby and is eyeing up a record-equalling fourth title in 2017.

“Reaching the last eight is fantastic, but it is just another step towards the club’s goal of replicating Toulouse’s achievement of winning four European titles. It’s a challenge that we are all looking forward to hugely,” said Cullen.

“After playing Wasps twice in last season’s Champions Cup we are fully aware of the tough challenge that awaits us. Dai Young has recruited heavily once again during the summer and his team are currently sitting at the top of the Aviva Premiership.

“We know as a group that we need to continue to improve to ensure we are able to give a true account of our abilities.”

Leinster’s fourth-place seeding means they have no hope of a home semi-final if they do make it past Wasps, with a trip either to Toulon or Clermont Auvergne up next.

But with Cullen’s side in their current form and especially if a strong Six Nations with Ireland can provide the sort of boost that the autumn’s success did, you would put nothing past this Leinster side.

Who could Leinster face in the Champions Cup quarter-finals?

Munster v Toulouse – relive the glory of the 2008 final