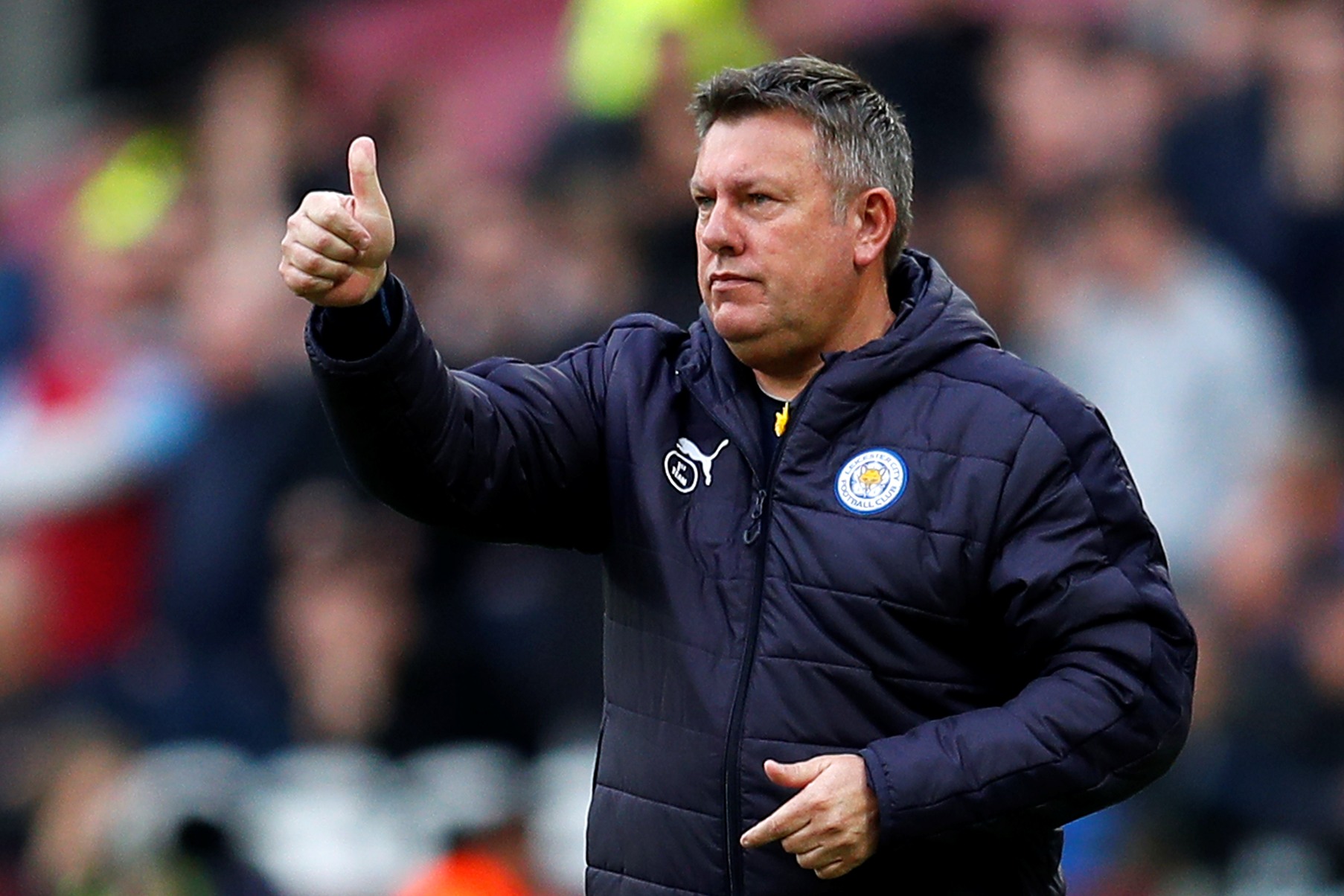 The wheels have fallen off for Craig Shakespeare as he lost his 100 per cent record as Leicester City boss with a 4-2 defeat at Everton on Sunday.

OK, we’re being dramatic there, but it was still a new sensation for the man who took over the reigning Premier League champions following Claudio Ranieri’s dismissal.

He will get the chance to get back on the winning trail on Wednesday as Leicester head to Atletico Madrid in an historic Champions League quarter-final clash.

Can the dream continue? Well it’s Leicester, anything can happen… 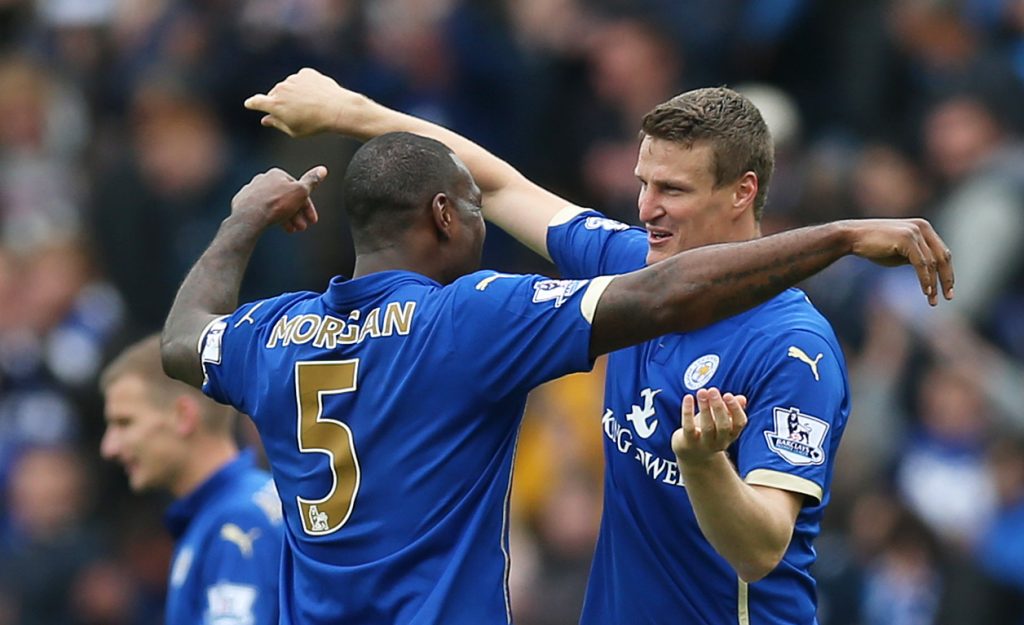 We’re out of Captain Morgan

Foxes skipper Wes Morgan missed the loss at Goodison Park, and the burly centre-back will also sit out the trip to Madrid.

Whether he would have stopped a rampaging Romelu Lukaku adding to goals to his Premier League-leading tally remains to be seen, but Leicester did look shaky at the back without him.

And with the likes of Antoine Griezmann, Fernando Torres, Yannick Carrasco and Kevin Gameiro waiting for them at the Vicente Calderon, Leicester will need to be more miserly at the back then they were as they came unstuck against the Toffees. 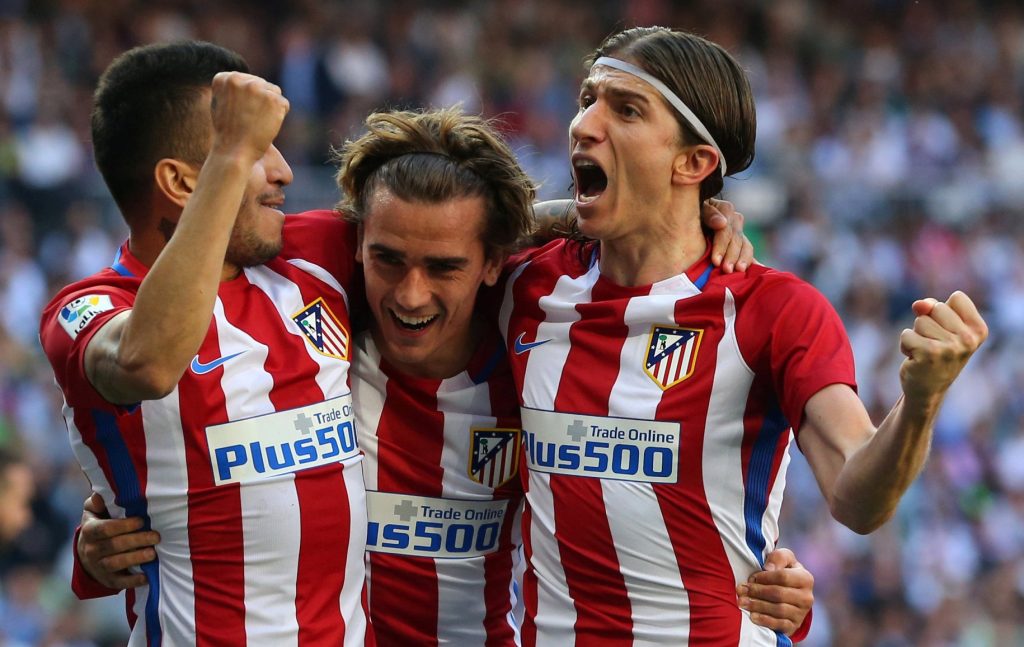 Despite a troubled campaign for Leicester and Atletico Madrid once again flying high in La Liga, Griezmann isn’t taking anything for granted.

Leicester are rank outsiders for the Champions League trophy at 33/1 with the bookies, but where have we heard that before?

And 26-year-old Griezmann – who warmed up for the clash with a late equaliser against Real Madrid on Saturday to bring his goal tally for the season to 23 – isn’t taking anything for granted as he admits Leicester remind him of his own team.

He said: “People say we got the quarter-final draw everyone wanted – I disagree. We never wanted any team more than another. We never thought this tie would be easy.

“We know how strong Leicester are. They are a bit like us in the way they play. They have a similar spirit to us and they are going to be difficult opponents, for sure.”

If Atletico Madrid boss Diego Simeone had his scouts at Goodison Park on Sunday trying to learn more about Leicester ahead of Wedensday’s clash, then it sadly might have been a wasted trip.

And that’s because Shakespeare rung the changes for the trip to Merseyside with their European adventure in mind.

The Foxes made five changes, most surprisingly of which saw both full-backs replaced. Daniel Amartey was put in at right-back with regular Danny Simpson an under-rated defender and able to offer plenty of cover.

Wilfred Ndidi was also missing as a precaution because of a slight groin injury, but he will be back on Wednesday to bolster a midfield that struggled to cope with Everton’s movement and numbers.

Riyad Mahrez was only utilised late on as a substitute, while Shinji Okazaki, who is the best foil for main striker Jamie Vardy, was given a total break.

Islam Slimani replaced him and he scored another goal as City bounced straight back after conceding in the opening minute, but the £30million record signing did not link up with Vardy in the same effective way that Okazaki does.

Was Shakespeare lulling his opposite number into a false sense of security?

Was this one your favourite? ? pic.twitter.com/U64bDUUFj5

Vardy is having another party

He was quiet on Sunday but Jamie Vardy has been pivotal to Leicester’s upturn in form since Shakespeare took the reins.

Ahead of the Everton clash the 30-year-old had scored five goals in his previous five Premier League matches.

He also netted on international duty against Lithuania, while he scored on his last trip to Spain as Leicester lost the first leg of their Champions League last-eight to Sevilla.

His recent goals are as many as he scored in his previous 22 games under Ranieri, and it could be down to Shakespeare going back to the 4-4-2 formation that saw Vardy score 24 times as the Foxes became Premier League champions.

He’s a man for the big occasion, and for Leicester they don’t come much bigger than Wednesday…