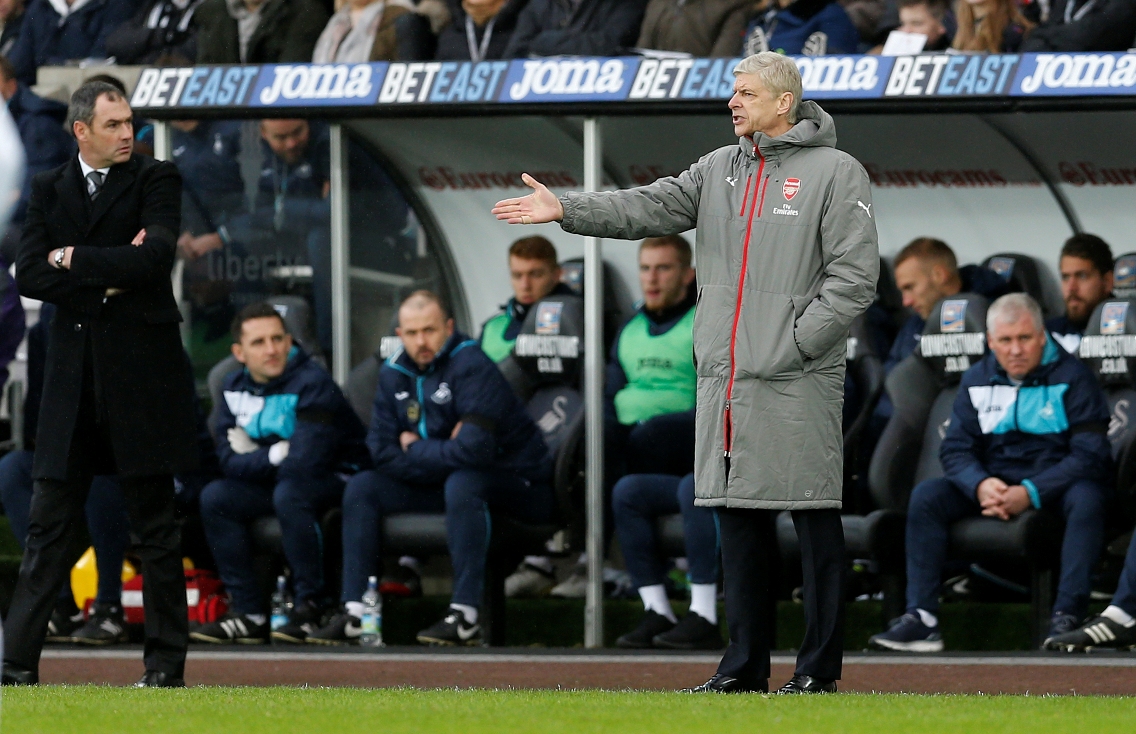 Can the Gunners finally shoot down a familiar foe?

Arsenal’s season is on the brink of collapse. Again.

Sure, they are still in the FA Cup and face lowly Sutton United next weekend, but after another humbling defeat by league leaders and London rivals Chelsea an elusive first Premier League title in 13 years is now all-but out of reach.

Another FA Cup triumph would be Arsene Wenger’s third in four seasons, but you can only imagine that it would do little to silence to boo boys at the Emirates.

So it’s down to the Champions League and a familiar foe awaits them in the first knockout phase as they will take on German giants Bayern Munich for the fourth time in five seasons.

Surely by now Wenger and his troops have learned their lesson, right…

Arsenal looked like missing out on top spot in Group A but snatched it away from PSG in the final game.

However, even though they did that it was inevitable that they would still be drawn with Bayern Munich. The two sides first met in the 2000/01 season and despite a 2-2 draw at home, a 1-0 win for the Germans saw them finish top of their second group – eventually going on to beat Valencia in the final on penalties.

In 2004-05 at the first knockout stage, a 3-1 home win for Bayern Munich meant a 1-0 victory for the Gunners in London was scant consolation.

And it was a similar story in 2013 as Arsenal lost the first leg 3-1 at the Emirates, meaning the Germans advanced on away goals despite the Gunners triumphing 2-0 in Munich.

The following season a 1-1 draw in the second leg was again pointless as Wenger’s men lost the first leg 2-0 at home, while in 2015 the pair were drawn in the same group – Arsenal winning 2-0 at home but then losing 5-1 away.

Overall, Arsenal have won just three times in their ten meeting with Bayern in the Champions League, while the German club have won on five occasions.

Arsenal are not in a good place as they gear up for the trip to Munich on Wednesday. Another poor showing against champions-elect Chelsea had Gunners fans thinking it was déjà vu, with Cesc Fabregas’ goal the icing on the cake!

That result also came off a poor home showing against Watford as they conceded twice in the opening 13 minutes and eventually lost 2-1.

The pressure is cranking up on Wenger even more than before, and while he has a chance to break his team out of their slump against Hull this weekend, he will be dreading another trip to Germany.

As for Bayern Munich, they are four points clear at the top of the Bundesliga and last tasted defeat on Wednesday November 23.

And while that came against Rostov in the Champions League it mattered little as they were already guaranteed top spot in the group.

However, four days before that they were beaten in the league by Borussia Dortmund 1-0, so it can be done. 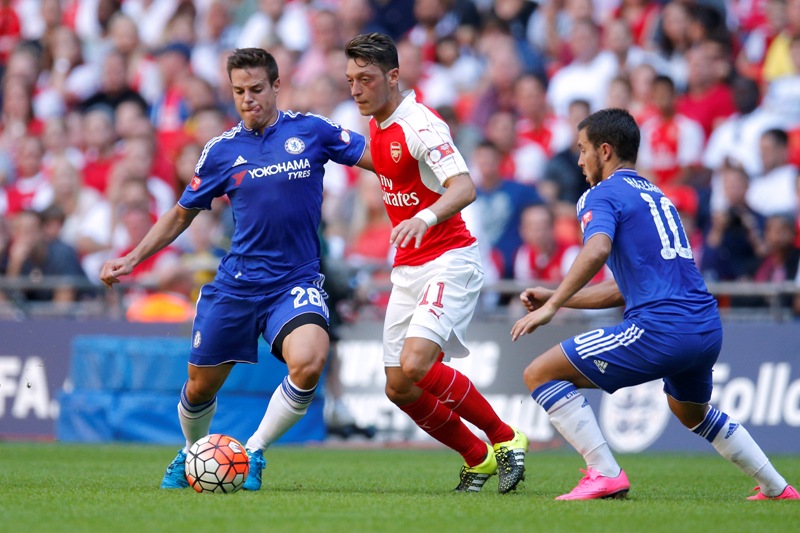 Not only is safe passage into the Champions League and possibly his job on the line for Wenger against Bayern Munich, but also that of one of his star turns.

Midfield maestro Mesut Ozil is locked in talks over a new Arsenal deal and as negotiations continue to drag it appears the German giants are ready to pounce.

Ozil has 18 months left on his current deal and both Barcelona and Bayern are sniffing around the mercurial talent.

Could Ozil be persuaded to head back to his homeland? Going to the Champions League winners sure does sound nice…