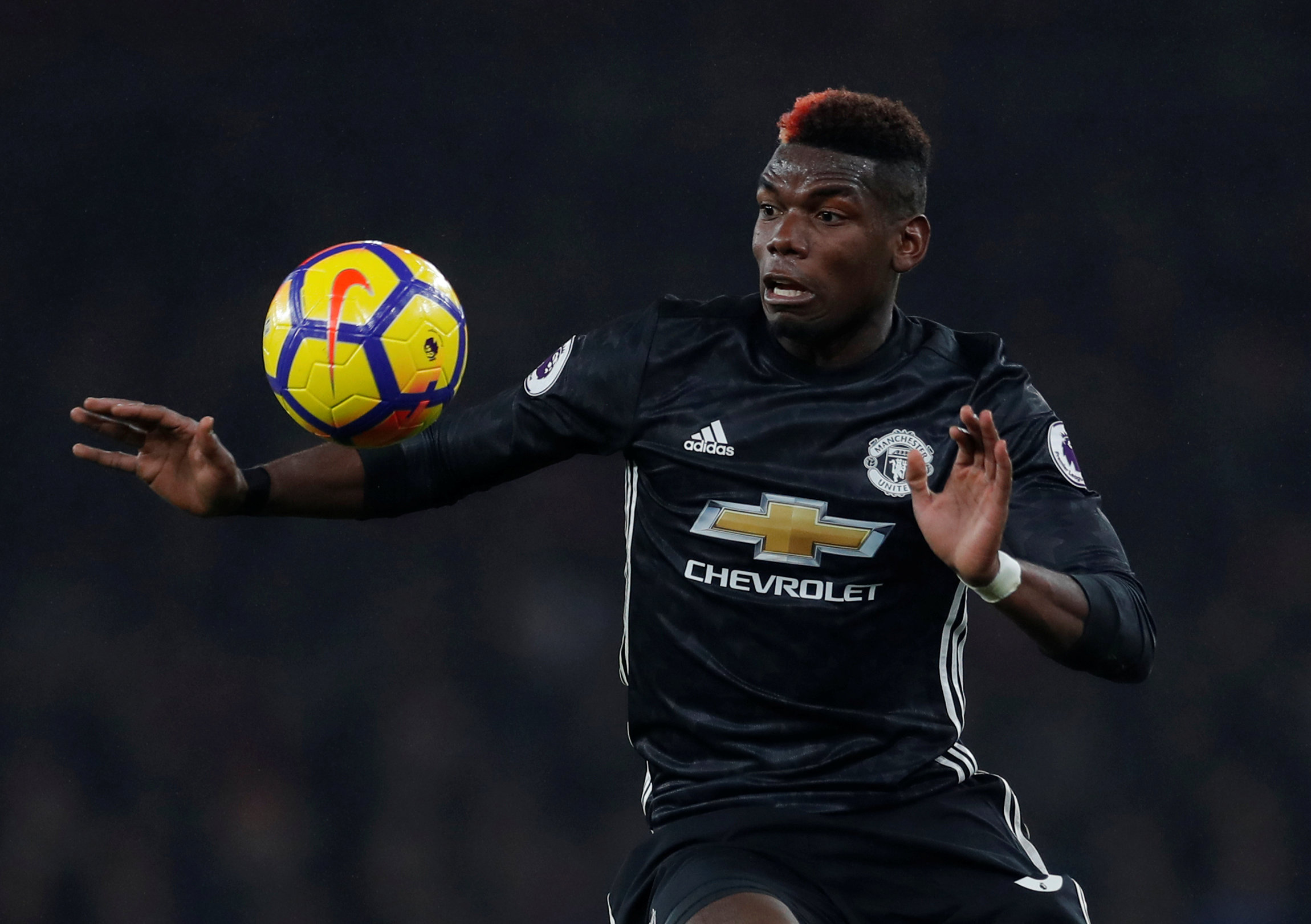 Who can fill in for Paul Pogba when Manchester’s finest go head-to-head?

We may have gorged on 20 Premier League games over the last six days but that doesn’t mean that expectation has been tempered a single jot ahead of what many already consider the most important game of the title race so far – Manchester United against Manchester City.

Imperious all season and now 20 games unbeaten in all competitions, Pep Guardiola’s City head into next weekend’s clash at Old Trafford eight points clear and, if they are to prevent their local rivals from running away with things this term, Jose Mourinho’s Red Devils need a win.

But, with midfielder Paul Pogba likely to be suspended following his red card in United’s superb 3-1 win at Arsenal on Saturday, who can suitably replace the talismanic Frenchman as the Red Devils look to throw a spanner in the City works?

Ander Herrera has led a curious existence so far this season.

The 28-year-old was United’s player of the year for 2016-17 after a campaign where he carved out a key role for himself as an unrelenting midfield irritant, the twice-capped Spain international becoming adept at disrupting opponents with his tireless running and incessant battling qualities.

More often than not this term, he has found himself relegated to the bench as Pogba and Nemanja Matic have dovetailed.

Herrera may not offer as much offensively as some other players but Mourinho will no doubt be keen to attempt to hamper the likes of Kevin de Bruyne and David Silva, making the former Athletic Bilbao man an attractive option.

When you have such an effective weapon as Marouane Fellaini at your disposal, the temptation to deploy the big Belgian in big games must be near irresistible.

Perhaps the former Everton man gets a raw deal sometimes? After all, Fellaini is more than just an uncompromising blunderbuss – just look at his composed display as United humbled Ajax in last season’s Europa League final, for example.

However, there’s no denying the danger the former Everton man brings in opposition areas and Fellaini’s ability to provide a major target at set-pieces may see him given the nod.

It would certainly be a leftfield move but stranger things have happened in big games.

United boss Mourinho has reportedly blocked a January loan move away from Old Trafford for Scott McTominay, who was linked Rangers as well as a number of unnamed Championship sides.

The 20-year-old academy product played the full 90 minutes in the Red Devils’ away win at Benfica in the Champions League in October and has clearly been marked out as one for the future at Old Trafford – but what about the present?