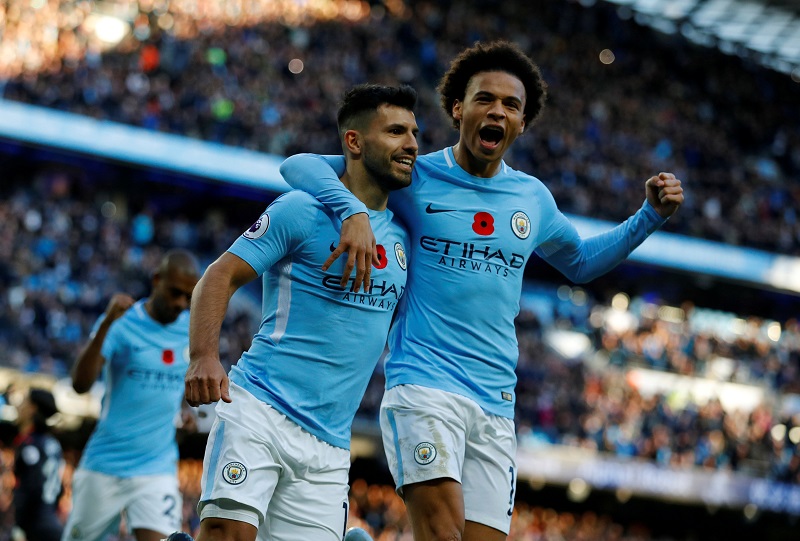 Can anyone stop Manchester City running away with the Premier League?

Nobody can deny it – Manchester City have been in red hot form this season, their incisive possession-based style carving apart any side in front of them.

Pep Guardiola has his charges scoring at will and they have dropped just two points in the Premier League so far this season.

They stand a full eight points ahead of bitter rivals Manchester United and as the Premier League takes a two-week break, we examine who, if anyone, can stop their march to the title. 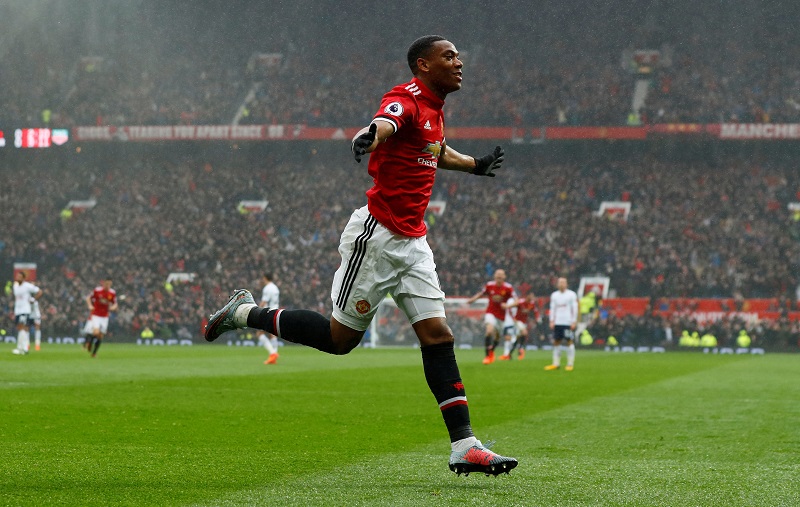 Jose Mourinho’s side suffered a damaging 1-0 defeat away at Chelsea on Sunday, leaving them eight points adrift of the leaders.

But the Red Devils have shown they can turn up in the big games, having already edged out Tottenham Hotspur at Old Trafford.

United have demonstrated they can score plenty of goals and their hotly-anticipated showdown against City on December 10 will give Mourinho the ultimate indication as to whether they can compete with their rivals. 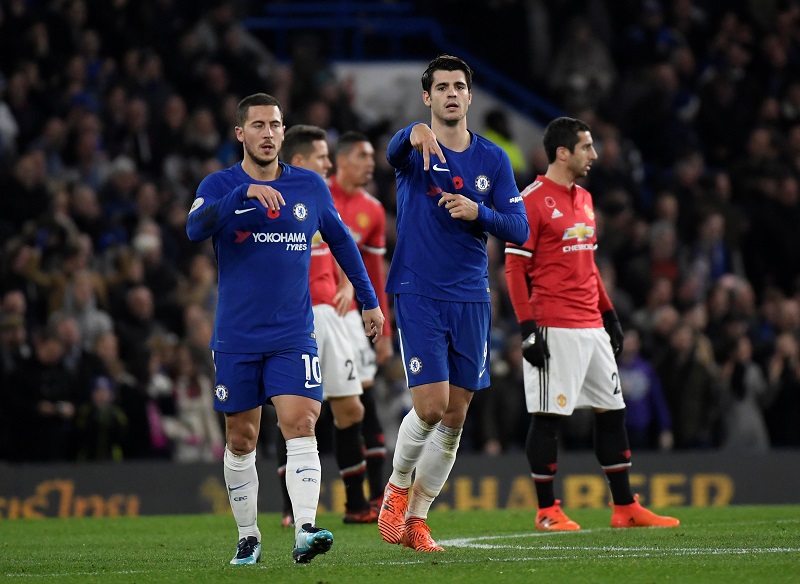 It has been far from plain sailing for the defending Premier League champions, who have already lost three times this season.

But since their 1-0 defeat at home to Manchester City, Antonio Conte’s men have won three games on the spin and their victory over Manchester United fired them back into title contention.

If the west London side can replicate the 14-match winning run that helped them to glory last season, Chelsea could certainly run both Manchester sides close. 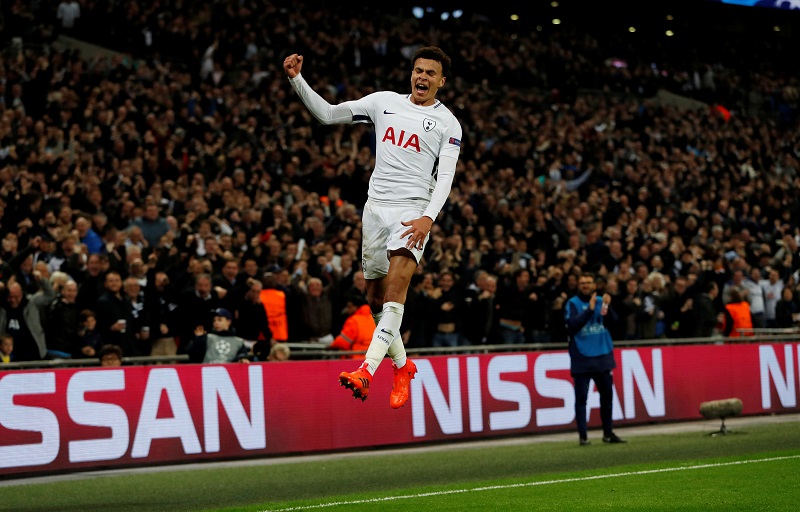 Moving to Wembley for one season while their new stadium takes shape looked to have hampered Tottenham Hotspur.

But Mauricio Pochettino has now moulded his side into a familiar high-intensity groove and a run of four wins form their last five has propelled them to third place.

Keeping Harry Kane fit will play a massive part in Tottenham’s title challenge as the world class striker looks well on his way to another golden boot.

Spurs still have to play City twice but a victory over north London rivals Arsenal in a fortnight could give them even more belief that they can mount another title tilt. 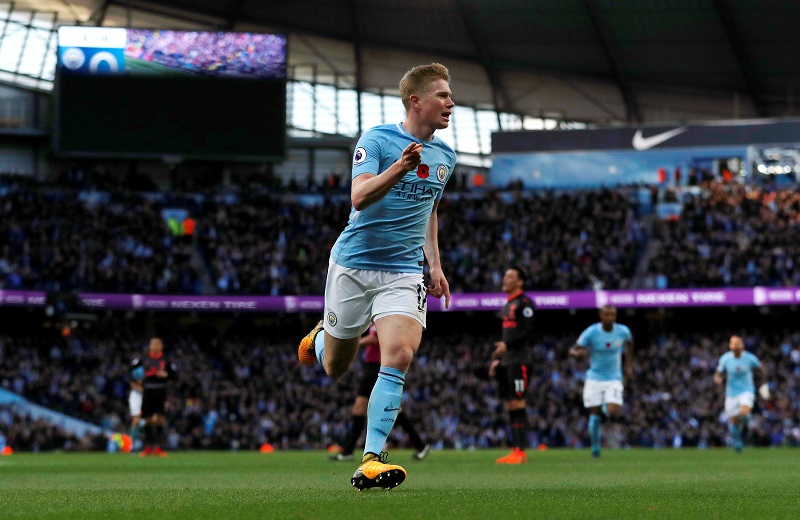 Manchester City have proved they can handle the strains of the Premier League and the Champions League.

If they can maintain a similar gap between themselves and the chasing pack throughout the notoriously hectic Christmas period, then Guardiola could easily go on to add another medal to his bloated collection.