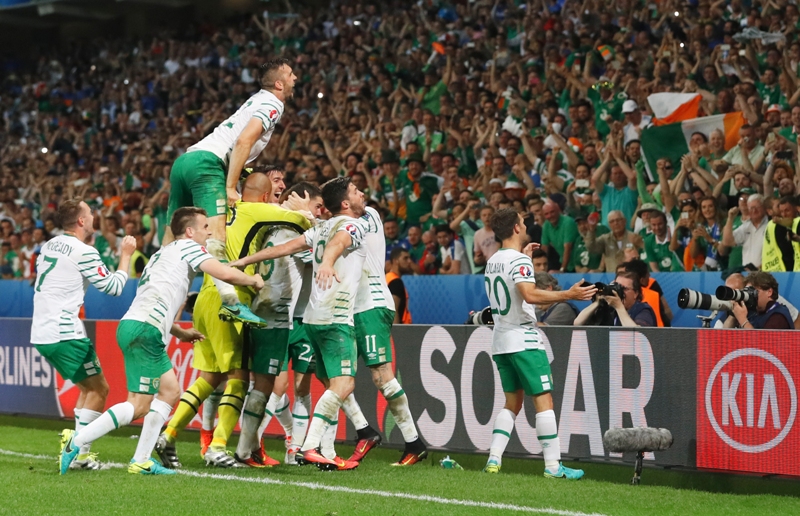 Boys in Green preparing to shock the hosts

Robbie Brady became a national hero as his late goal against Italy sent Ireland into the knockout stages of Euro 2016 and now France lie in wait for our valiant Boys in Green. 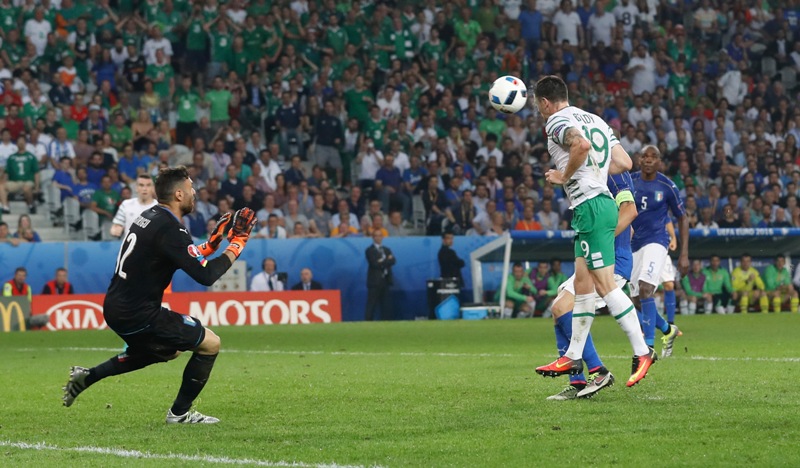 Martin O’Neill’s boys will look to feed off that 1-0 victory over Italy as they face the hosts in the last 16 at Stade de Lyon on Sunday.

France also showed a liking for late goals as they beat Romania and Albania, but could not find a way through the Switzerland defence in their final match in Group A.

Like the Italy match, Ireland will be underdogs again but when has that bothered us? A quarter-final, potentially against England, awaits the winner 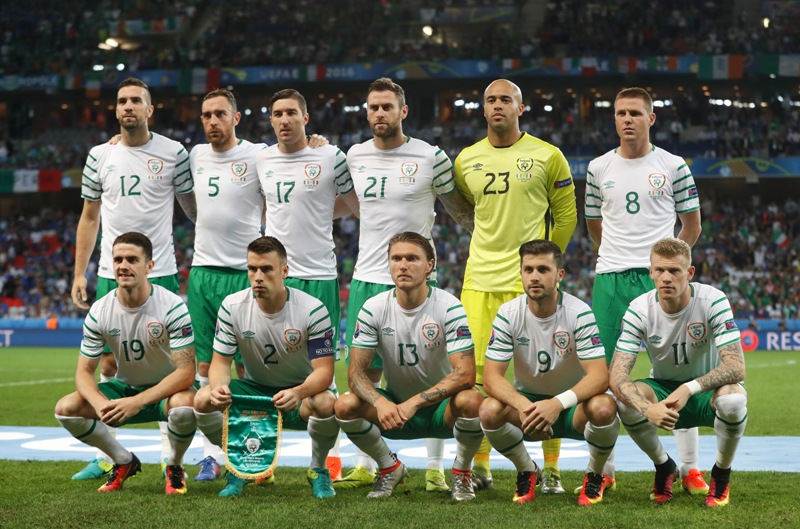 France are expected to make a host of changes, after coach Didier Deschamps rested several players in their draw with Switzerland.

Dimitri Payet is among those set to come back into the starting 11, whilst Olivier Giroud, N’Golo Kante and Blaise Matuidi are also likely to return to the team.

Despite a brilliant performance against Italy, Martin O’Neill will likely revert back to a more defensive side, as they look to sustain large amounts of pressure from the French attack.

Glenn Whelan and Wes Hoolahan were dropped to the bench, in place of the more attacking James McClean and Daryl Murphy. 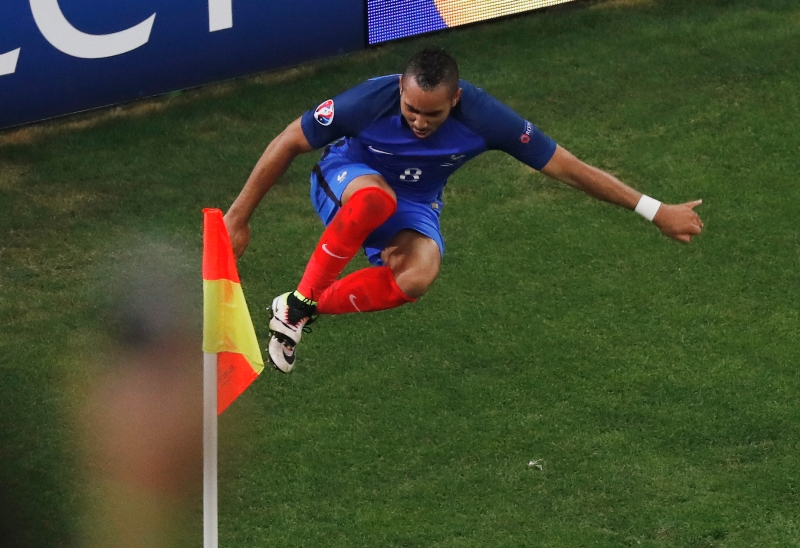 The West Ham attacker has been in sensational form so far in this tournament, scoring the winner in their opening game against Romania, whilst also netting the second in the Albania match to ensure victory.

The former Marseille midfielder did not start in the draw over Switzerland, as France coach Deschamps rested players with qualification already secured, but Payet will be expected to return to the starting line-up in Lyon.

Despite taking most of the headlines, the Frenchman has been quick to thank the Les Bleus’ defence.

“We’ve reached a new level of defence,” said the 29-year-old.

“These defensive efforts weigh on our freshness but I’d rather not concede a goal and score one in the 90th minute rather than concede two or three and have to go and score three or four.

“Because there is not a big gap between the teams, it’s hard to score three or more goals.” 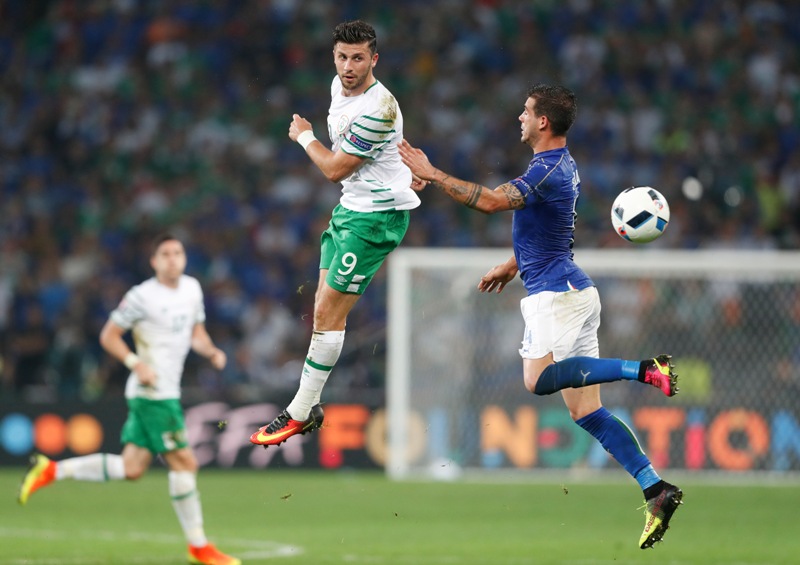 The Southampton striker hasn’t got his name on a scoresheet yet in this tournament and will likely be spending much of the match against France defending.

But, as many Premier League defences have found out, Long is quick, direct and a handful to deal with.

Ireland’s only chances will likely come from hitting France on the counter-attack and Long will be at the heart of any move towards Hugo Lloris’ goal.

And he believes mistakes made earlier in the tournament can help them knock out the hosts.

“We played well in two of our three games because it just didn’t click for us against Belgium,” said the former Reading and Hull City star.

“Like Belgium, France have the players to punish us, so we need to learn from that defeat by playing as a unit.” 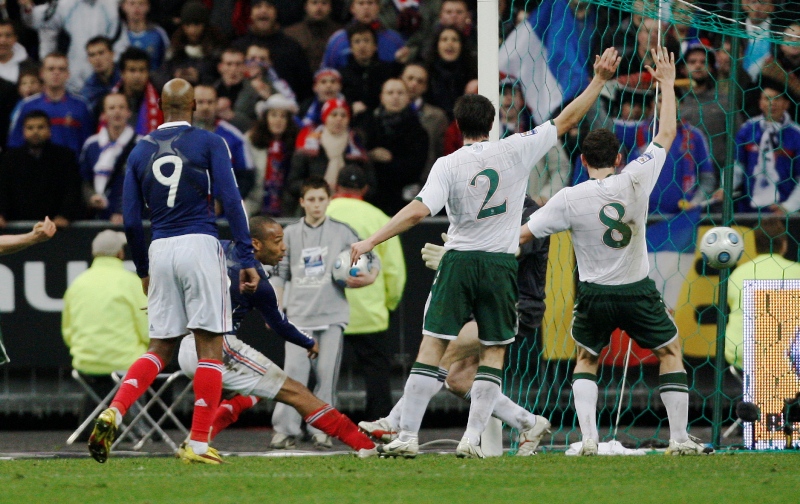 The last time these two clashed was in France’s controversial win in the 2010 World Cup qualifying play-off where Thierry Henry handballed it before crossing to William Gallas to score in extra-time and end Ireland’s World Cup hopes.

Before that, Ireland had only beaten Les Bleus on four occasions, whilst losing six of their previous encounters.

Robbie Keane’s strike in their draw in the World Cup qualifying play-off six years ago is the only goal Ireland have scored against France in nearly 35 years.