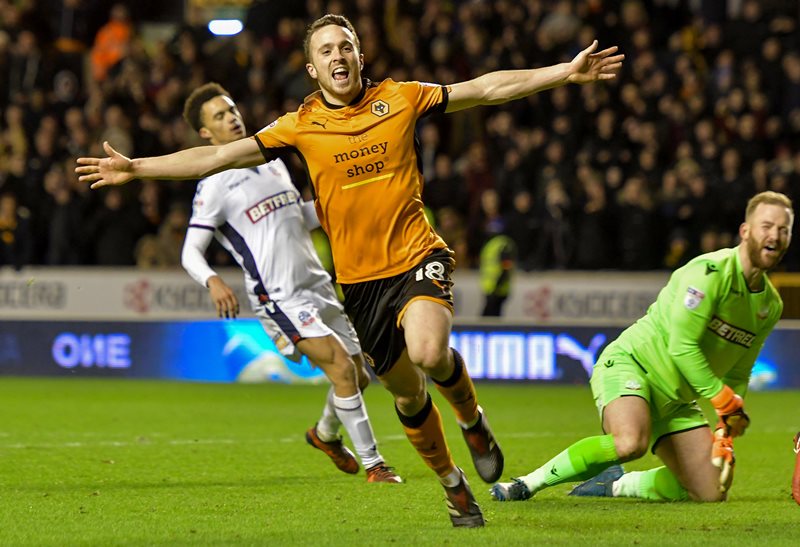 After launching last week, the new Adidas Predator 18 made its on-pitch debut across Europe’s top-flights at the weekend.

Players from all corners of the continent will have been eager to slip on the Three Stripes’ most high-profile release in years, so here’s a look at just some of the stars that strutted their stuff in the rebooted Predator over the last few days.

Stepping into the shoes of the likes of Zinedine Zidane and David Beckham (almost literally), Adidas marketing favourite Paul Pogba is one of the faces of the new iteration of the Predator.

The Manchester United midfielder wore his swanky new boots as the Red Devils Ground out a 1-0 win over Brighton at Old Trafford on Saturday.

He was also joined by his midfield partner Nemanja Matic, who also donned the Predator 18 against the plucky Seagulls.

Another talented player expected to lead the way in the new Predator, Tottenham’s Dele Alli had an afternoon to forget against West Brom.

The England ace far from covered himself in glory at Wembley, being caught in possession by Jake Livermore early on, a misstep that led to Salomon Rondon’s opening goal for the Baggies.

Spurs – and Alli – were left frustrated as West Brom’s caretaker boss Gary Megson oversaw a fine draw for his team.

The Predator 18 wasn’t just seen in Europe’s biggest league’s over the weekend.

Wolves’ Portuguese forward Diogo Jota, on-loan from Atletico Madrid, scored to round off a superb 5-1 win for Nuno Espirito Santo’s side against Bolton, keeping them four points clear at the top of the Championship.

You’d be hard-pressed to find a Predator-wearer who had a more dramatic weekend than Schalke’s veteran defender Naldo.

The 35-year-old Brazilian played a key role in a breath-taking Bundesliga clash with Borussia Dortmund, capping one of the most thrilling comebacks of the season.

Hosts Dortmund raced into a 4-0 lead inside 25 minutes but they somehow contrived to throw their advantage and draw 4-4, Schalke’s Naldo heading home in the 94 h minute.

Who says the Predator 18 is just for outfield players?

Wearing the Three Stripes’ new baby, goalkeeper Pepe Reina helped keep Napoli top of Serie A with a 1-0 triumph away at Udinese.

The Partenopei are still unbeaten and they’re also still in with a shout of making the knockout stages of the Champions League – no wonder Reina and co are so happy.