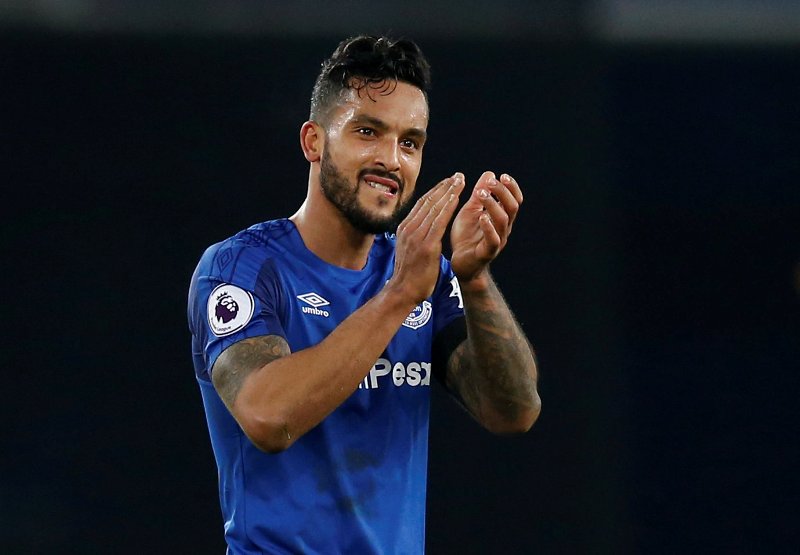 Perhaps the Alexis Sanchez saga has stolen the spotlight so much that the January transfer window has snuck towards its home straight?

There is just a week left for clubs in Europe to hit the sales but plenty of eye-catching deals have taken place already.

With new players comes new footwear, so here’s our look at what boots some of those January movers have been wearing at their new clubs.

Having fallen down the pecking order at the Emirates, Theo Walcott brought his 12-year association with Arsenal to an end by moving to Everton for a fee in the region of £20 million.

It seems like only yesterday than the 28-year-old was the fresh-faced shock inclusion in Sven Goran Eriksson’s 2006 World Cup squad.

Wearing the gold Adidas X from the Skystalker Pack, Walcott got his Toffees career off to an impressive start, the forward crossing for substitute Oumar Niasse to rescue a 1-1 draw at home to West Brom last weekend.

Likely an unknown to most Premier League fans before his move to Stoke City from Rubin Kazan, Mortiz Bauer has already looked like a handy addition in his first few run-outs for the Potters.

The 25-year-old Austria international looks ready to zip forward from right-back at every opportunity and he’s been doing so wearing the vibrant red Nike Mercurial XI. 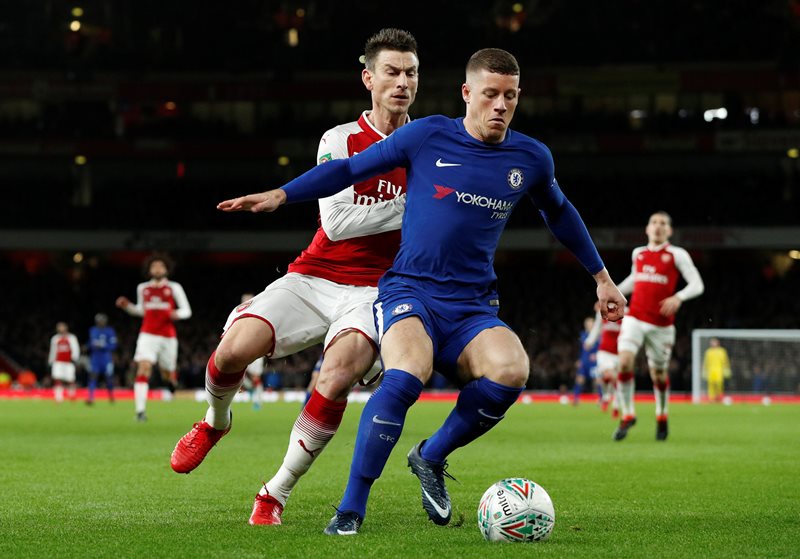 Purchased by Chelsea with hope that he will fulfil his undoubted potential at Stamford Bridge, Ross Barkley laced up in the slick blue Nike Hypervenom as he was introduced off the bench in Chelsea’s 2-1 Carabao Cup defeat to Arsenal on Wednesday.

It was the first competitive club appearance in 248 days for the 24-year-old, who completed his comeback from hamstring surgery and started on the left but looked to struggle with the pace.

You may not have realised that Ahmed Hegazi counts a recent signing at West Brom but, after joining on loan from Al Ahly in the summer, the Egyptian centre-back impressed the Baggies so much that they activated their £4.4 million option to make the deal permanent.

As Alan Pardew’s men drew 0-0 with Everton at the weekend, Hegazi wore the fluorescent yellow Nike Tiempo Legend VI, which were released all the way back in January 2017.

The biggest transfer of the month so far seems like it happened an age ago.

After countless rumours over the summer, Liverpool’s Brazilian midfield ace Philippe Coutinho finally got his move to Barcelona in a mega-money move that could end up costing as much as £142 million.

A thigh injury means that Coutinho’s debut has been delayed somewhat but he wore the Nike Mercurial XI during his unveiling, a boot that looks the business with the strips of both of his employers old and new.

PICK UP ANY OF THE FOOTBALL BOOTS MENTIONED ONLINE AT OUR BOOT ROOM.