The Champions League last 16 is in full swing and we now know two of the sides that will continue to bid for European football’s top prize in the quarter-finals.

Meanwhile, having run out 5-0 winners in their first leg against Porto, Liverpool played out a goalless draw with their opponents at Anfield to ease their way into the next round.

A host of household names were in action and naturally, so were some of the flashiest boots available –  here’s a snapshot of what they were wearing. 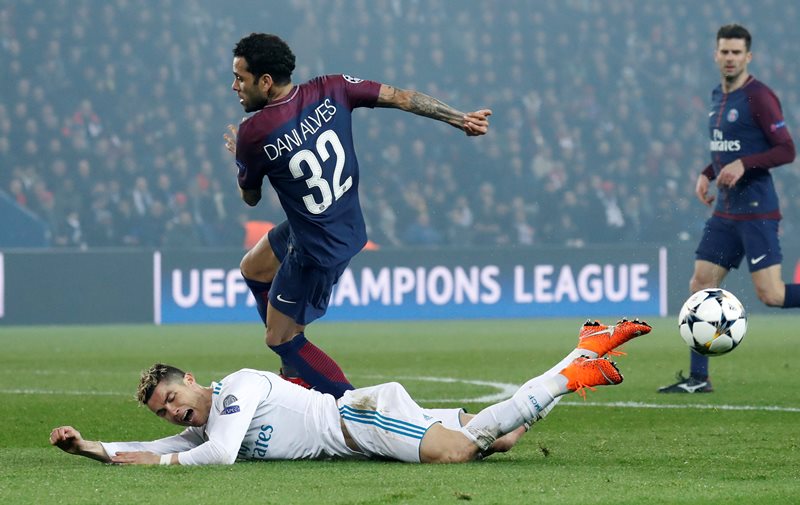 With a towering header, just one of the trademarks of the Portuguese goalscorer extraordinaire, Cristiano Ronaldo helped settle the Champions League Last 16’s undisputed glamour tie in Real’s favour.

This eye-catching take on the Mercurial Superfly 360 features a bold cheetah print pattern, apt given the inhuman piece of athleticism Ronaldo showed to help down PSG. 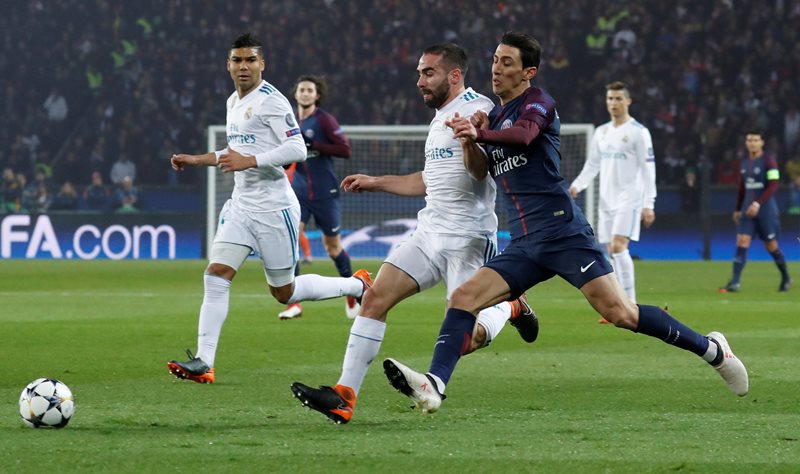 With Nike poster boy Neymar looking likely to miss the rest of the season, some of the burden of attempting to make up for the loss of the Brazilian fell on the shoulders of Angel Di Maria.

The former Manchester United man, who had notched six times in his last 10 PSG appearances heading into Tuesday’s showdown with Real, was unable to trouble his old side.

At least he looked the part, however, wearing the ice-white Adidas X from the Cold Blooded Pack. 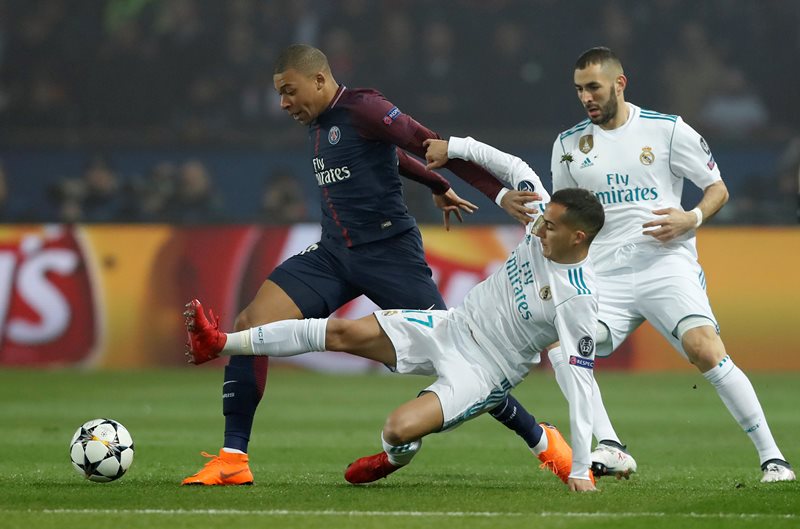 Another jewel in the PSG crown, putting Real through the wringer at the Parc des Princes proved a bridge too far for the prodigiously talented Kylian Mbappe.

Last season, the 19-year-old France forward starred in Monaco’s stirring run to the semi-finals, scoring against the likes of Manchester City, Borussia Dortmund and Juventus wearing the Nike Hypervenom.

This season, Mbappe has been moved into the orange hues of the Nike Mercurial 360 but sadly, we won’t be seeing him work his magic in the Champions League again this term. 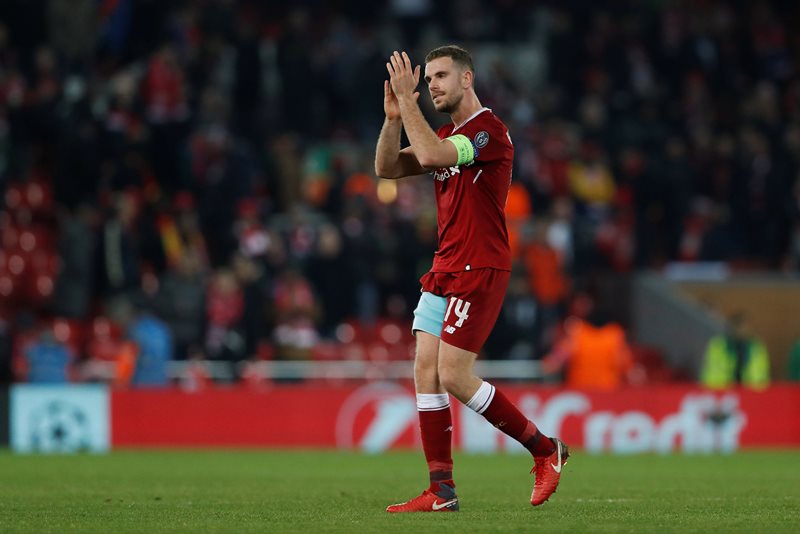 No goals required – with their work already done two weeks previous, Liverpool sailed into the quarter-finals with a 5-0 aggregate victory over Porto.

Jurgen Klopp’s troops still needed to keep their nerve, however, ensuring that their opponents didn’t even begin to launch an unlikely comeback.

Key to their Anfield efforts was skipper Jordan Henderson, who smartly partnered his all-red Liverpool strip with the Nike Tiempo Legend VII from the Fire and Ice Pack, released back in October last year. 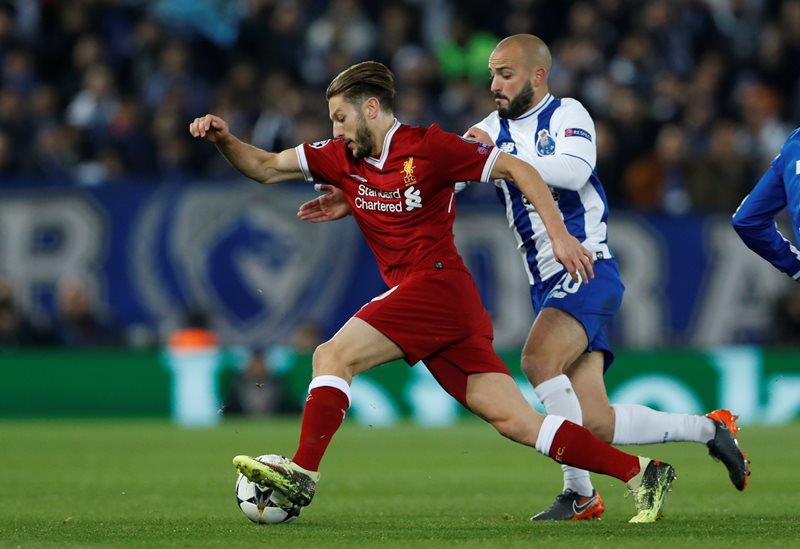 It’s been a tough season so far for Adam Lallana, who has seen his campaign rocked by the thigh injury he picked up in a pre-season game against Atletico Madrid.

The fleet-footed England midfielder has seen a host of niggles limit his game time but he was at least able to make his 11th appearance of the current campaign against Porto.

The 29-year-old is a key player for Puma and laced up in the distinctive Puma Future as Liverpool cruised into the last eight.

Tottenham v Juventus: Three reasons why Spurs can progress to the quarter-finals