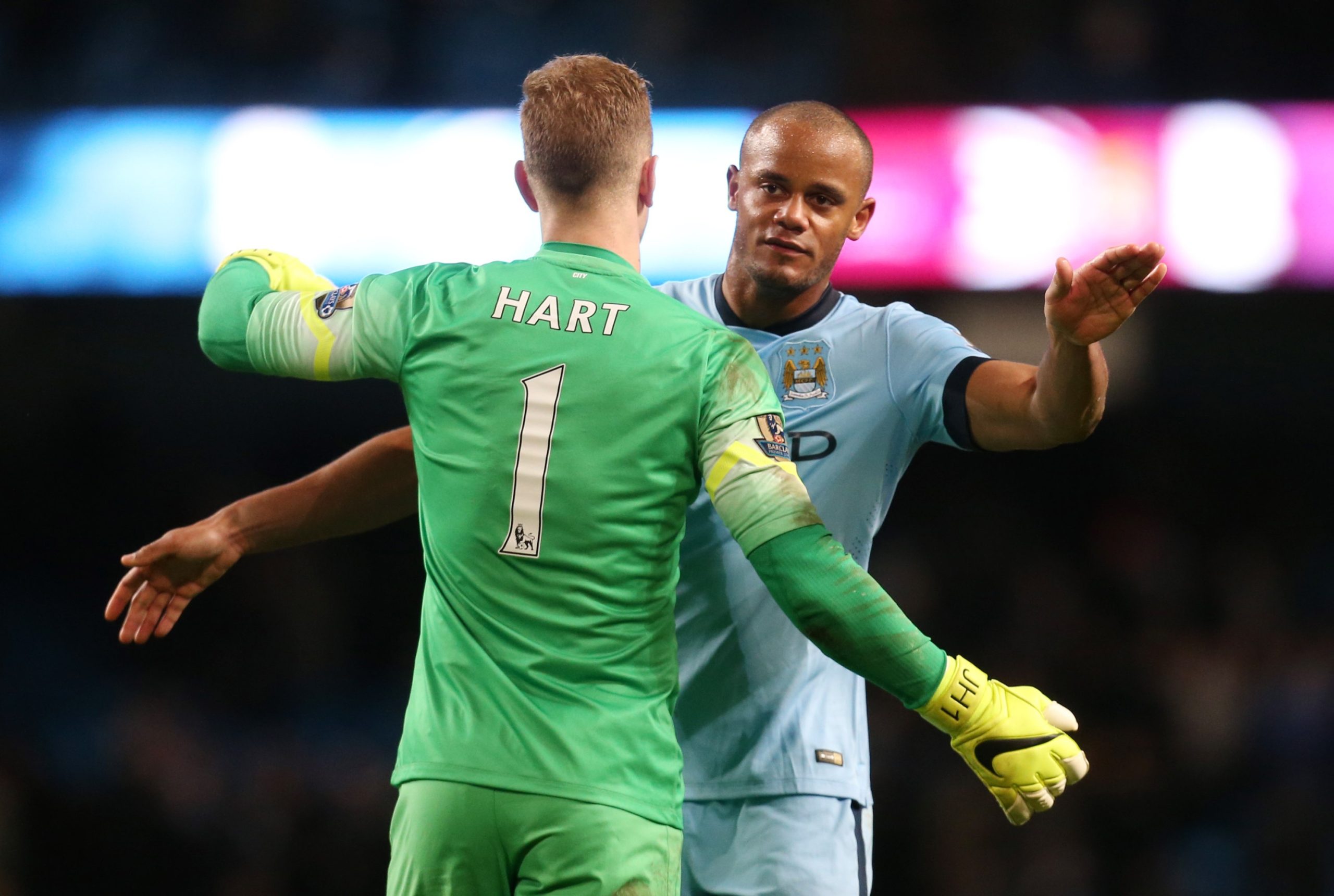 Black Friday has invaded these shores and America’s favourite post-Thanksgiving bargain-filled bonanza is verging on a full-on phenomenon. But Premier League managers have been on the lookout for a cut-price deal since the competition was created in 1992 and we’re here to remind you of ten of the best.

Anyone who scores 23 league goals in just 50 Premier League starts is a great buy, but to do it after costing just half a million proves what a bargain Nicolas Anelka was when he arrived in England as a 17-year-old in February 1997. Just two years later in July 1999, after winning the title, the FA Cup and the Community Shield, Anelka was sold to Real Madrid for a profit of £24m. Not bad at all.

Sol Campbell may have been labelled a traitor for making the trip across North London, but there’s no denying the Gunners got themselves a bargain when Spurs’ captain arrived on a free transfer in July 2001. One of the best centre backs in the world, he helped Arsenal to two league titles, three FA Cups and a Community Shield in five seasons, as well as forming a crucial part of the legendary ‘invincibles’ season.

In 2000, Sir Alex Ferguson described Peter Schmeichel as the bargain of the century and it’s not hard to see why. The legendary Danish stopper arrived in August 1991 from Brondby as a relative unknown but soon established himself as one of the best in the world. His eight seasons at Old Trafford saw him win everything – five Premier League titles, three FA Cups, one League Cup, four Community Shields, one Champions League and a Super Cup.

For a good few seasons, you knew if you were playing Everton that their main threat would be Tim Cahill. His first season saw him finish as the Toffees’ top scorer, as they qualified for the Champions League. He went on to make 256 appearances in blue, scoring 68 times. He left for New York Red Bulls in 2012 exactly eight years after signing for Everton, leaving them as their second highest Premier League scorer.

Vincent Kompany has become a Manchester City legend and one of the key figures of the Sheikh Mansour reign at the Etihad – but it’s easy to forget that he was one of the last arrivals before the investment from Abu Dhabi. After joining for £6m, he spent a season in midfield before establishing himself as a world-class force at centre-back. He went on to captain the club to their famous Premier League title in 2012 and establish his place in City folklore.

Ian Rush described former Liverpool captain Sami Hyypia as one of the best buys the club has ever made. He has a point. The towering Finn played over 450 games in ten seasons at Anfield, where he was imperious at the back, helping them win two FA Cups, two League Cups, a Community Shield, a Champions League, a UEFA Cup and two Super Cups. Pretty impressive.

These days, delving into the lower leagues to pick up a goalkeeper for £600k isn’t the sort of thing you might expect from Manchester City – but it worked. Almost a decade later, Hart has captained England and played a prominent role in City’s golden era. They’ve even recouped the transfer fee without selling him – Birmingham paid £800k to take Hart on loan in 2009.

After Peter Schmeichel’s departure, Manchester United were left scratching around for a replacement and what looked like a desperate measure – pinching an ageing Dutchman from Fulham – proved to be a masterstroke. Van der Sar helped the Red Devils to numerous titles, including victory in the 2008 Champions League final in Moscow when he saved Anelka’s decisive penalty, and set a Premier League record that still stands today – not conceding a single goal for 1,311 minutes.

Gareth Bale’s time at Tottenham could have been so different. Back in 2009, he was being labelled a flop and nearly signed for Birmingham City for £3m. The £7m spent on a dodgy left back looked a waste of money. Then it all changed and he was named PFA Player of the Year in 2011 and 2013, scoring 21 times in his final season at White Hart Lane. He soon earned a dream move to Real Madrid and netted Spurs a £70m profit. Plus add-ons.

It’s not very often you get a three-time German player of the year on a free transfer, so Chelsea were counting their lucky stars when Michael Ballack arrived on a Bosman from Bayern Munich in May 2006. The German made 249 appearances in all competitions for the Blues, dominating the centre of the pitch alongside Michael Essien and Frank Lampard. A Premier League title, three FA Cups, a League Cup and a Community Shield win in four seasons isn’t too shabby either.

Who was the biggest bargain of the lot? And who is missing from the list?