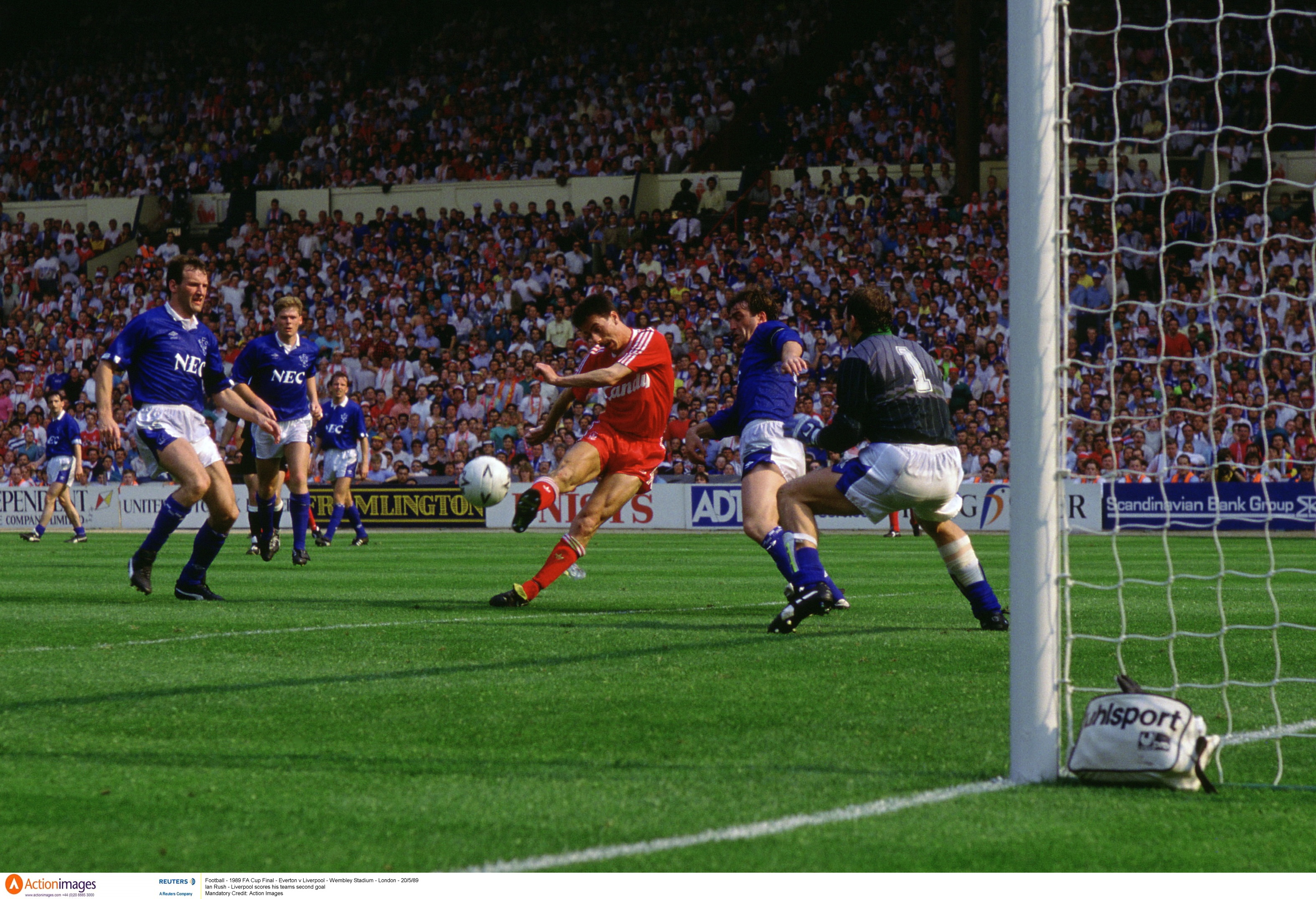 With neither defence covering themselves in glory we look set for a Merseyside derby shoot-out on Wednesday night and we cannot wait! Here’s a look at the most lethal players to have worn the red of Liverpool or blue of Everton…

With 25 goals against the Toffees, Ian Rush is public enemy No1 at Goodison Park. The moustached wonder scored four of his goals in FA Cup finals against Everton, ensuring Liverpool took the silverware home from Wembley Stadium in 1986 and again in 1989.

Everton’s favourite son Dixie Dean holds the distinction of being the only player from that half of Merseyside to have scored two hat-tricks against Liverpool. His haul of 18 goals makes him the Toffees’ top scorer against their rivals and a statue of him stands outside Goodison Park.

Ten goals and two records are the stats next to Steven Gerrard’s name from games against Everton. How Jurgen Klopp would have loved the former England captain in his midfield now as opposed to the beach in Los Angeles.

During the 1980s Liverpool and Everton dominated the domestic game, and Graeme Sharp was the central figure for the Toffees. His winner at Anfield in 1984 earned Everton their first away win against the Reds in 14 years and they went on to win the Division One title.

In an era where some fans feel it’s acceptable to wear half and half scarves at football grounds, Peter Beardsley probably adorns one in his living room. The front man played for Liverpool from 1987-91 and then moved across Stanley Park to spend two seasons with Everton for a then-club record £1million.