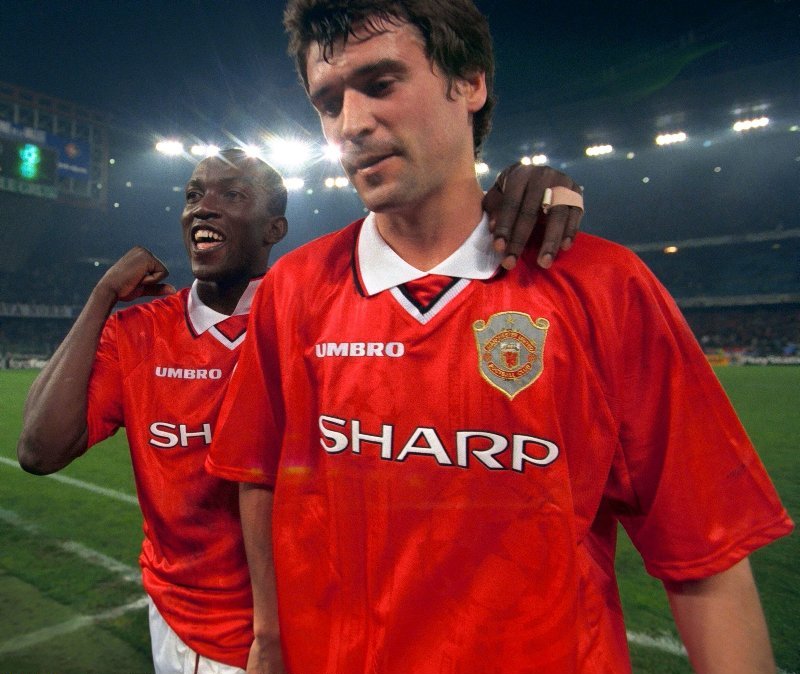 As Manchester United try to overhaul Liverpool’s two-goal advantage in their Europa League second-leg clash at Old Trafford we look back on some of the Red Devils’ most memorable European comebacks.

The Theatre of Dreams has played host to some of European football’s most memorable nights but perhaps none as impressive as overhauling a two-goal deficit to claim victory over Barcelona in the 1984 Cup Winners’ Cup.

The Catalan side boasted the likes of Diego Maradona in their ranks but came unstuck against a United side led by ‘Captain marvel’ Bryan Robson.

Robson got United back into the tie with a first-half header before levelling things in front of the Stretford End five minutes after the restart.

Two minutes later Frank Stapleton volleyed home from the back post to put Ron Atkinson’s side ahead and the Red Devils held on for an historic victory.

United’s 1998/99 season set the benchmark for comeback victories but few could have imagined Sir Alex Ferguson’s men fighting back from 2-0 down against Juventus in their Champions League semi-final at the Stadio delle Alpi.

A 1-1 draw in the first leg had already given The Old Lady the edge and, when Filippo Inzaghi netted twice inside the opening 11 minutes in Italy, it looked to be game, set and match.

But another of United’s iconic captains came to the rescue with Roy Keane heading in a lifeline after 24 minutes.

Dwight Yorke then put United ahead in the tie before Andy Cole slotted in from an acute angle to book a final berth for the first time since 1968.

Manchester United vs Bayern Munich – 1999 – “Can They Score? They Always Score”

Lying in wait following the drama in Turin were an imperious Bayern Munich side containing the likes of Stefan Effenberg and Lothar Matthaus.

United were without Keane and Paul Scholes for the final at the Camp Nou and Mario Basler’s free-kick after six minutes meant the Premier League side were up against it once more.

Bayern dominated the match – hitting the crossbar and post – but United held on before Teddy Sheringham equalised in the 91st minute and the baby-faced assassin Ole Gunnar Solskjaer finished the comeback two minutes later.

A 2-1 first-leg quarter-final defeat at the Stadio Olimpico was by no means a disaster for Manchester United but, with the like of Francesco Totti and Daniele De Rossi in Roma’s lineup, the return leg was – on paper at least – going to be a tough night for Sir Alex’s men.

However what followed was anything but difficult and Michael Carrick’s 11th-minute strike set United on their way to their biggest-ever Champions League victory.

Alan Smith finished off a sublime counter-attack to double United’s advantage before Wayne Rooney and Cristiano Ronaldo put the tie to bed before the break.

Another for Ronaldo and Carrick made it a rout and, while De Rossi did net a beauty for Roma, Patrice Evra completed the 7-1 victory.

When David Moyes signed a six-year deal at Manchester United it was hard to imagine that his finest hour would come in a Champions League round of 16 clash with Olympiacos.

A dismal first-leg performance saw United trail 2-0 heading into the match before Robin van Persie gave the Scot a stay of execution.

The Dutchman scored twice in the first half before netting a free-kick on 50 minutes to win it and give the Old Trafford faithful a reminder of times gone by.