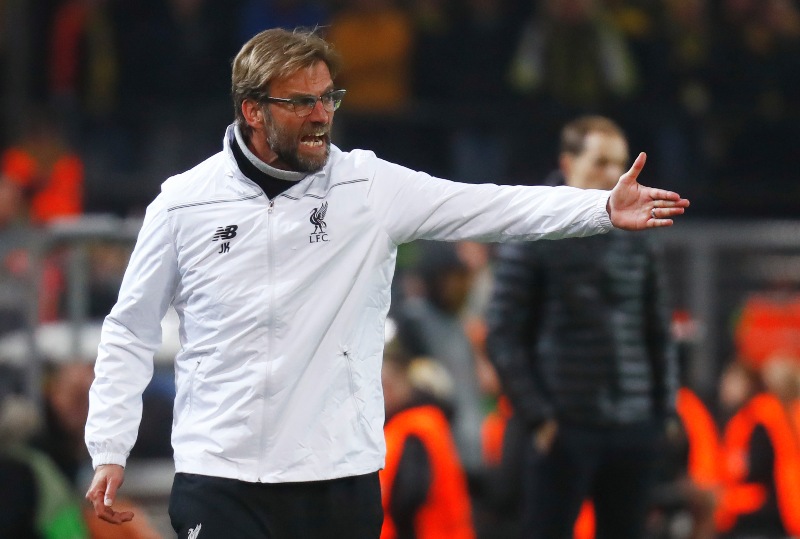 Liverpool manager Jurgen Klopp believes the roar of the Kop will count for more than their away goal when he tries to mastermind a Europa League victory against ex-employers Borussia Dortmund tonight. 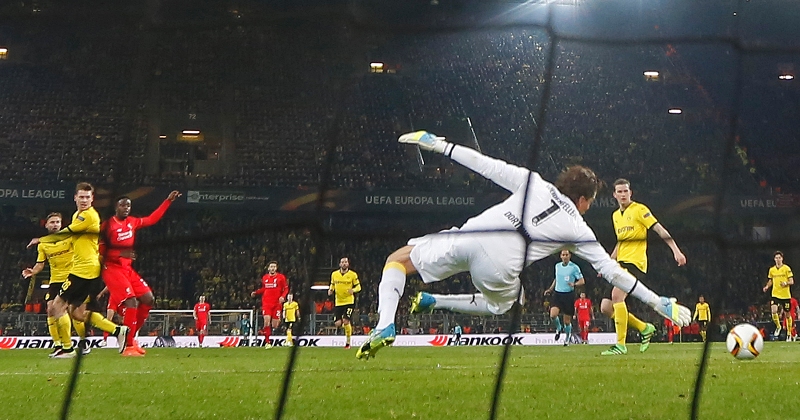 But, knowing first hand just how dangerous Dortmund can be, Klopp feels replicating the Anfield atmosphere from the defeat of Manchester United in the previous round could prove the determining factor.

“We’ve had a few wonderful atmospheres in the Europa League – the best for sure was against Manchester United,” said the 48-year-old.

“This is the level we have to jump over.

Having the crowd is a bigger advantage for us than having the away goal.

“We’ve been presented with a great chance.

“We certainly won’t be flying a white flag. We’re aware of Dortmund’s quality. They can play better but so can we.”

And, respectful of their opponents, will hold a black and yellow mosaic saying ‘96’ to mark tomorrow’s 27th anniversary of the Hillsborough tragedy.

Boss Thomas Tuchel though, warns the German club cannot afford to be as charitable on the pitch.

“We know what we have to achieve: to score. We are here to attack and here to take risks,” said.

“We don’t want to score one, we want two or even more.

“We want to see what is possible in terms of our potential.”