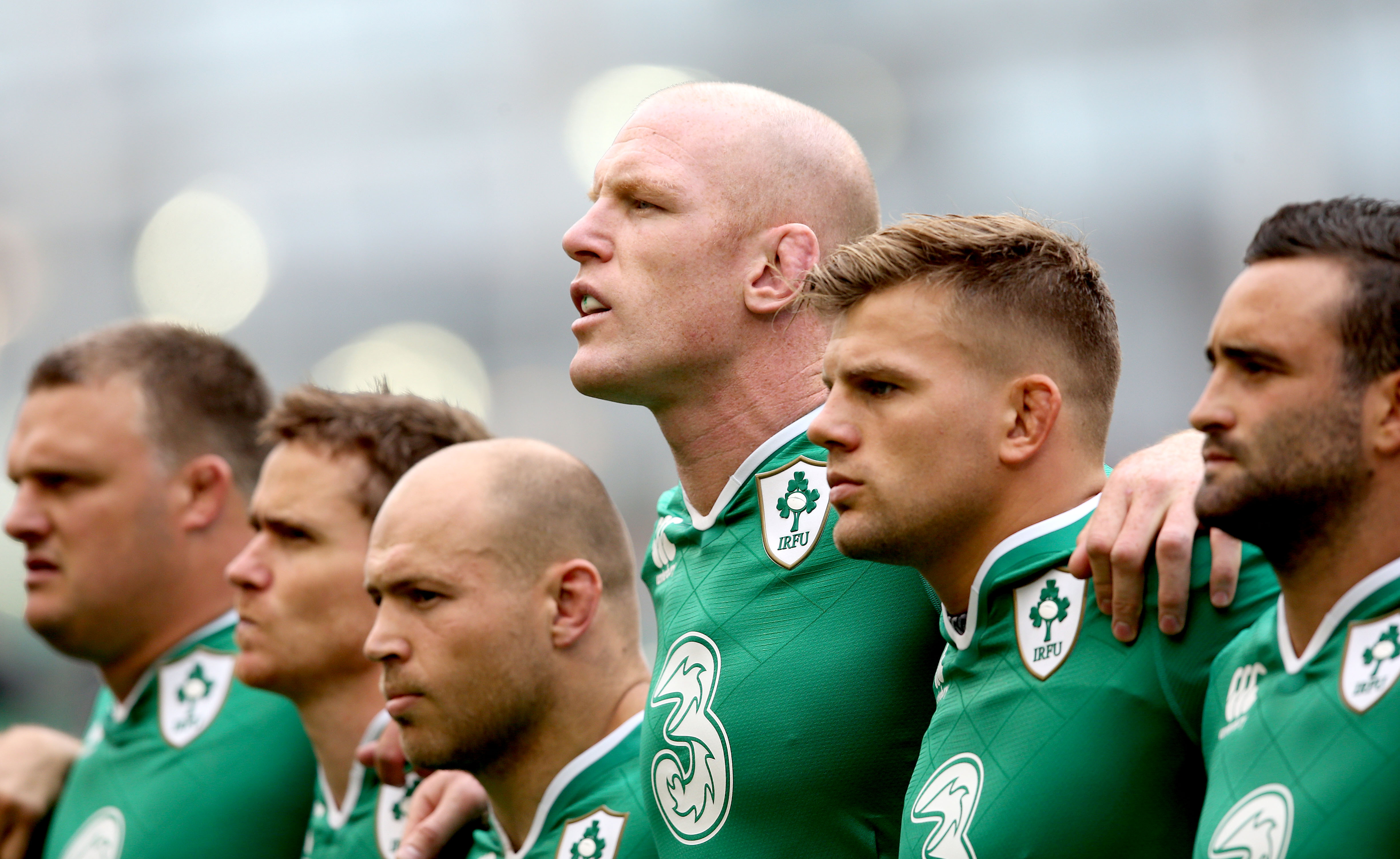 Ireland head coach Joe Schmidt admitted he had to make some tough decisions in naming his 31-strong squad for the 2015 Rugby World Cup.

The squad consists of 17 forwards and 14 backs, with Paul O’Connell the captain – the second rower the most capped player in the group with 103 caps to his name.

While there are 1043 caps in total across the 31 names, 17 players will make their Rugby World Cup debuts.

However, two veteran players missed the cut with Andrew Trimble and Gordon D’Arcy not named, but Cian Healy has been included despite having not featured in the warm-up matches due to injury.

“The players have worked incredibly hard over the past two months,” said Schmidt.

“Sunday was a difficult and very long day for the coaching team and an anxious one for many players.

“There were some very tight decisions, particularly in the back three and it was also a challenge to make sure that key positions were covered as much as a squad of 31 players allows.

“A number of players were very unlucky to miss selection. We know from observing past World Cups that it’s important for us to keep track of their performances because some of them are likely to be involved in the tournament.”